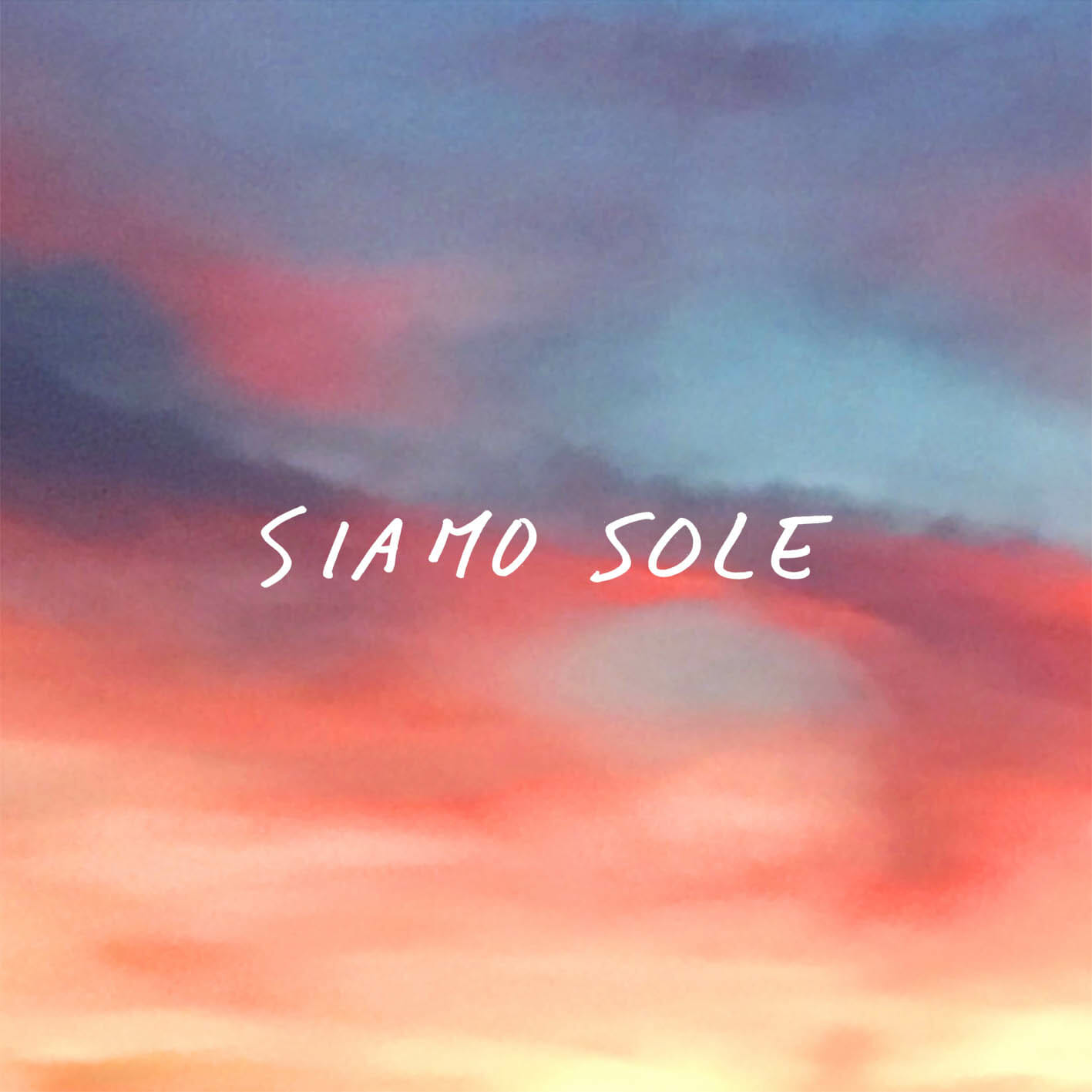 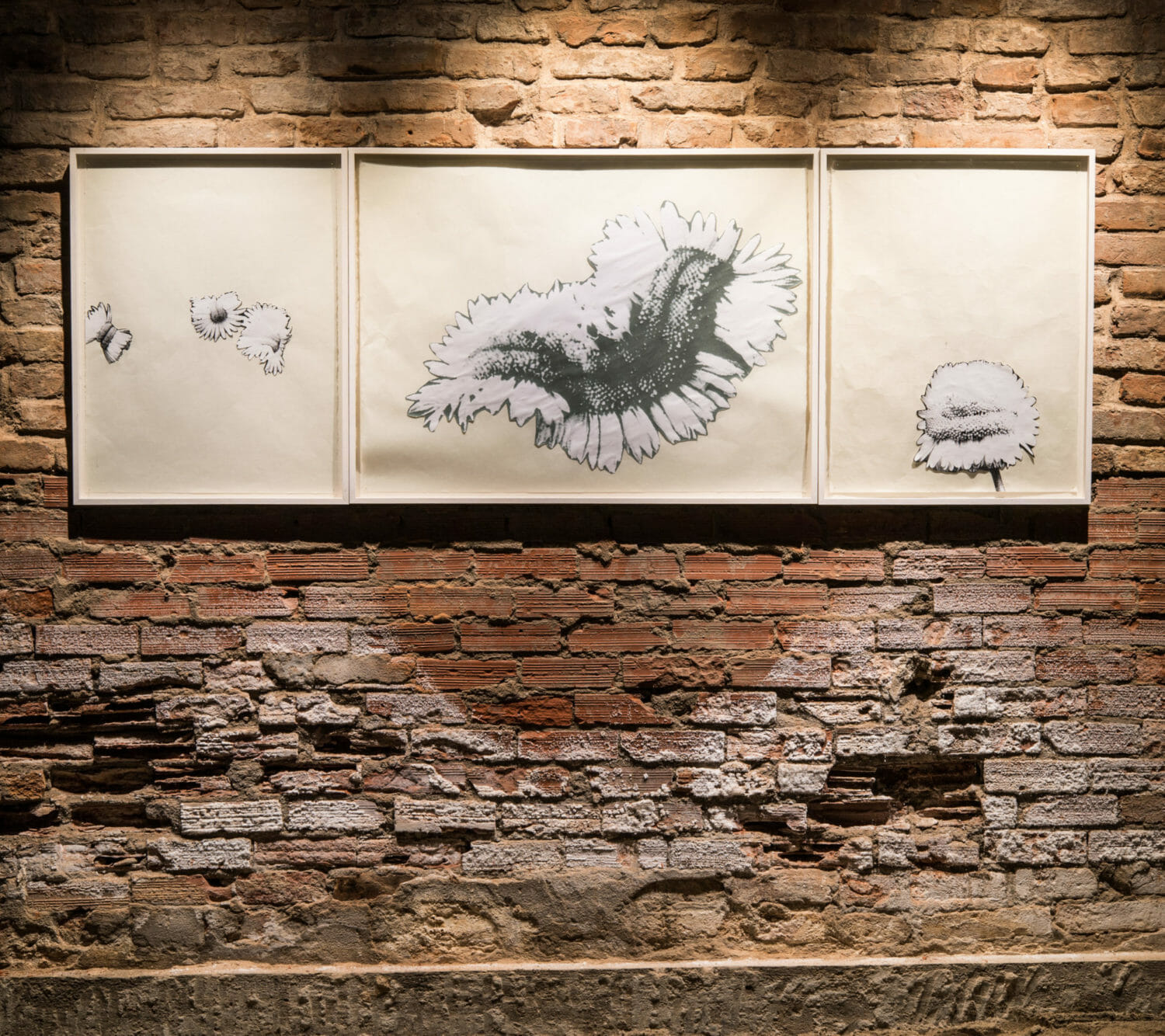 Say it with flowers shows the deformed daisies that have been found close to Fukushima, four years after the disaster happened at the Fukushima nuclear power plant. The ‘mutant’ daisies show the impact of the radioactivity on nature. 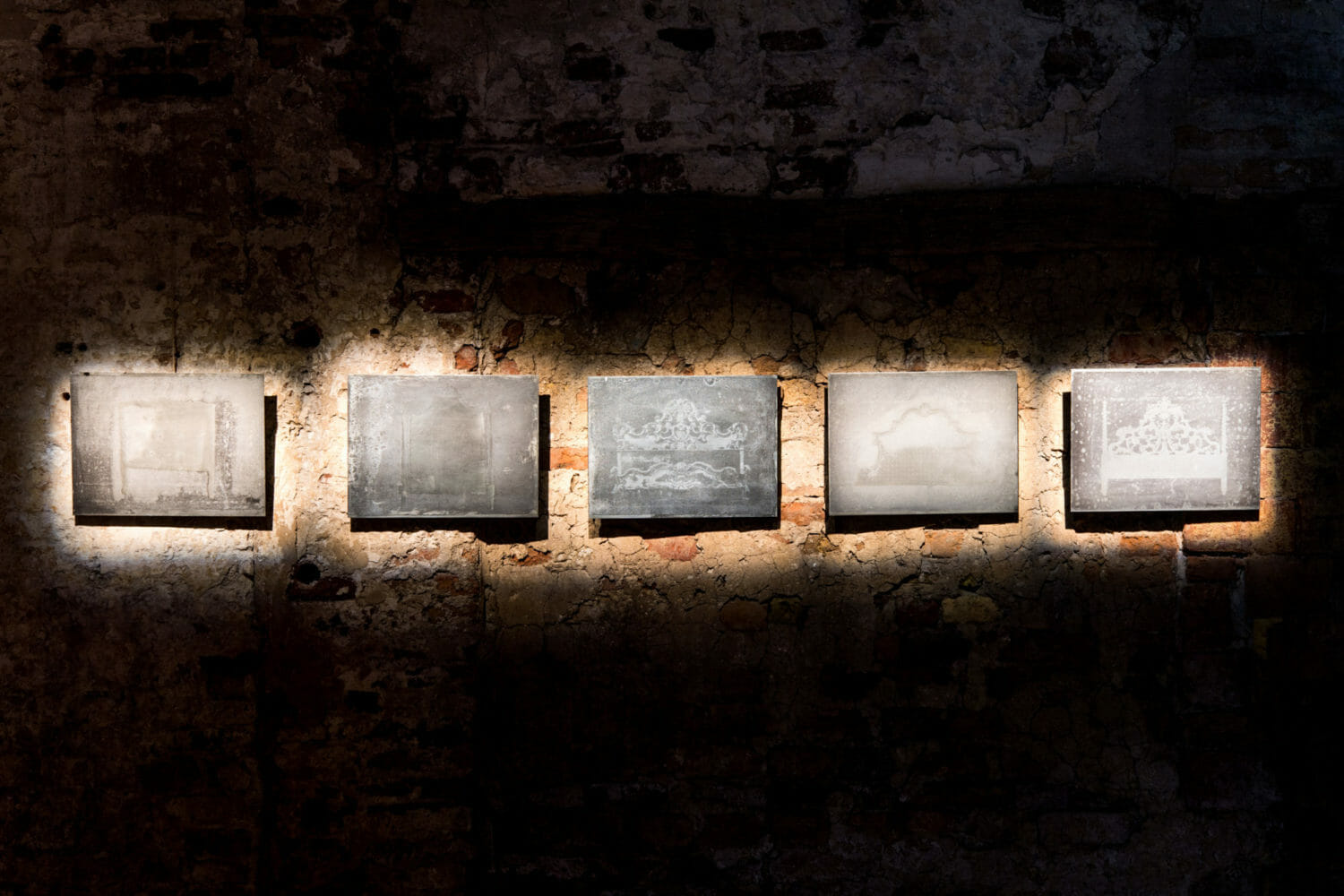 The domestic objects become ghosts and claim their own absence eroding the space of the memory. 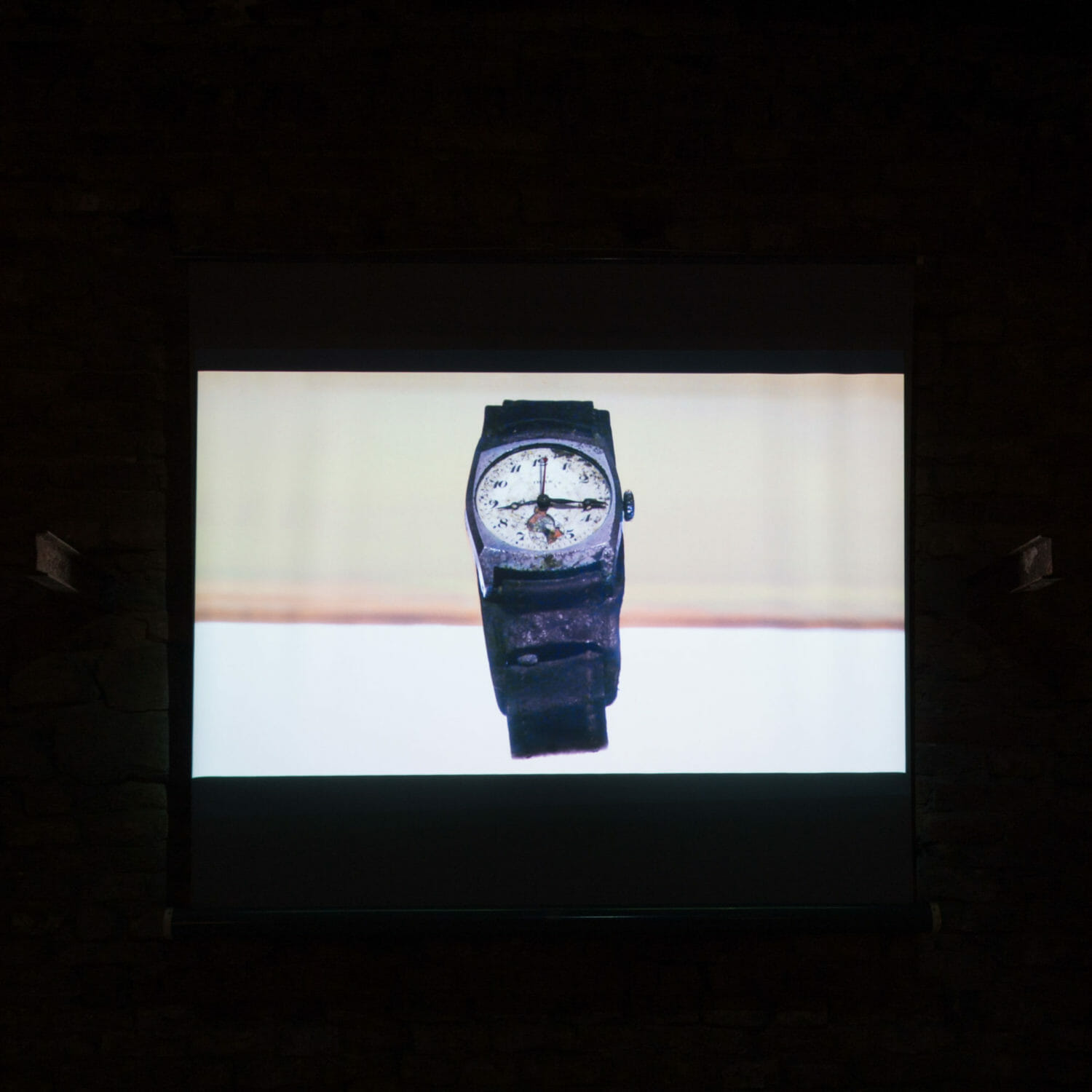 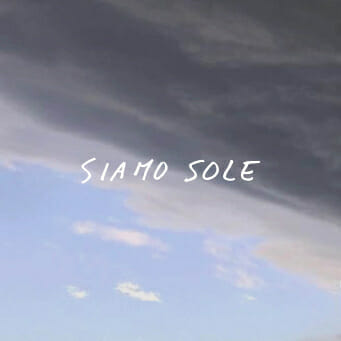 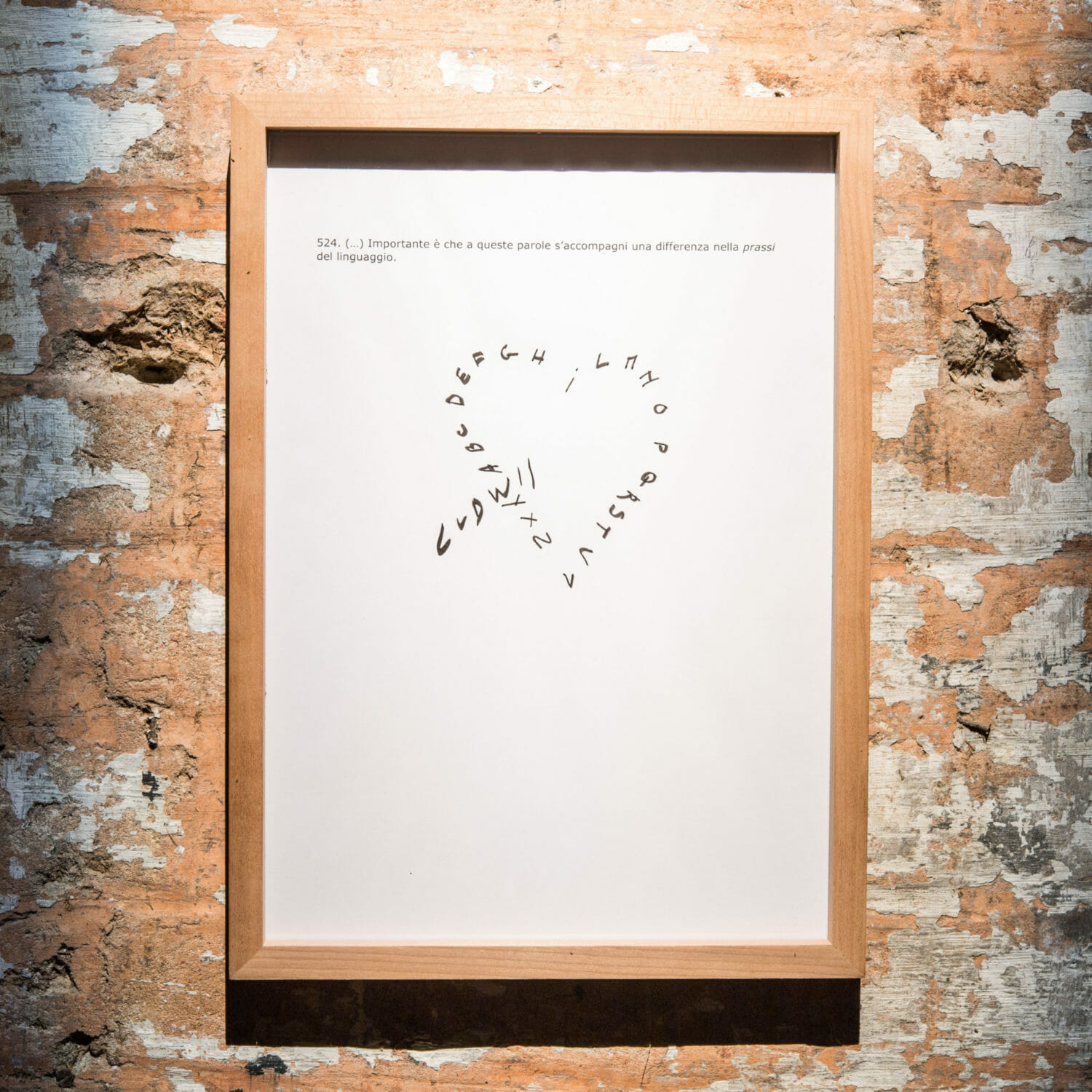 With lightness and irony Margherita Morgantin uses her drawings to face some aphorisms taken from Wittgenstein’s On Certainty. And while patrolling the statute of certainty and common sense, the limits of knowledge and the weight of doubt, the intersection of beliefs and conventions, the artist’s visual imagination moves acrobatically on the edge of the philosopher’ s words.
In reading Wittgenstein we grasp a clarification that better confuses us. And this is what Morgantin’s visual “captions” do. They “confuse” with the words and somehow, in various ways, they bring an explanation back to light. Not one single meaning among the many possible ones, but many possible ones among the impossible.

Courtesy of the artist 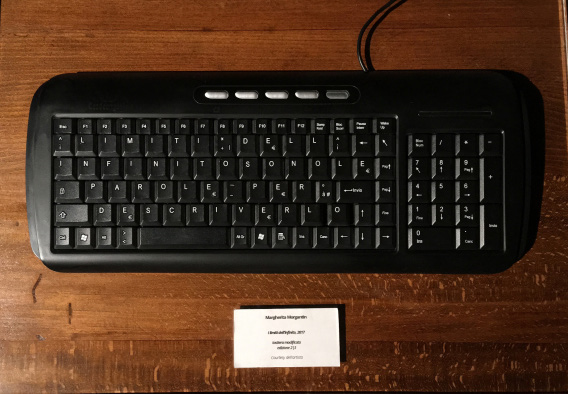 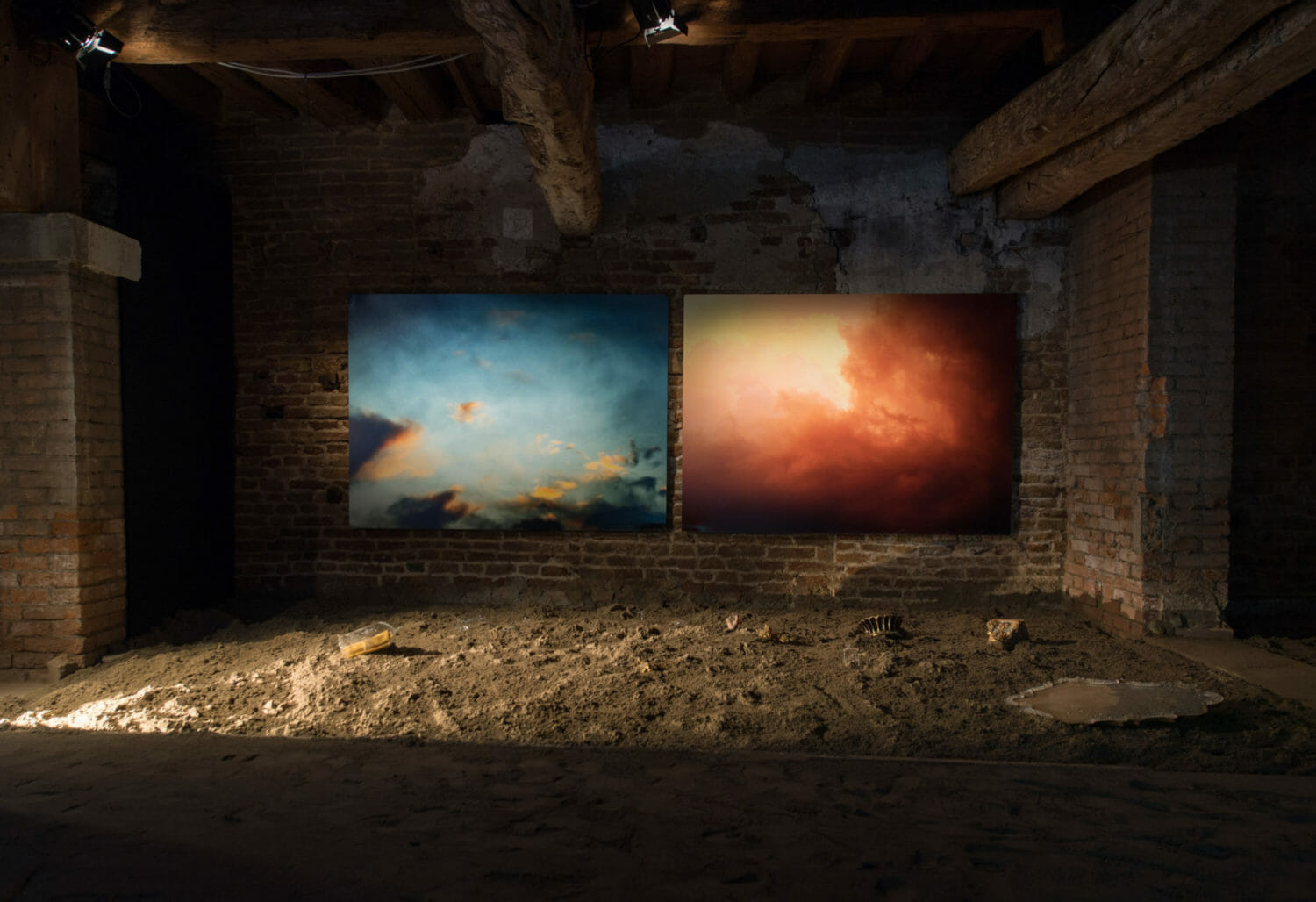 Beauty fragments from the 17th century on sand 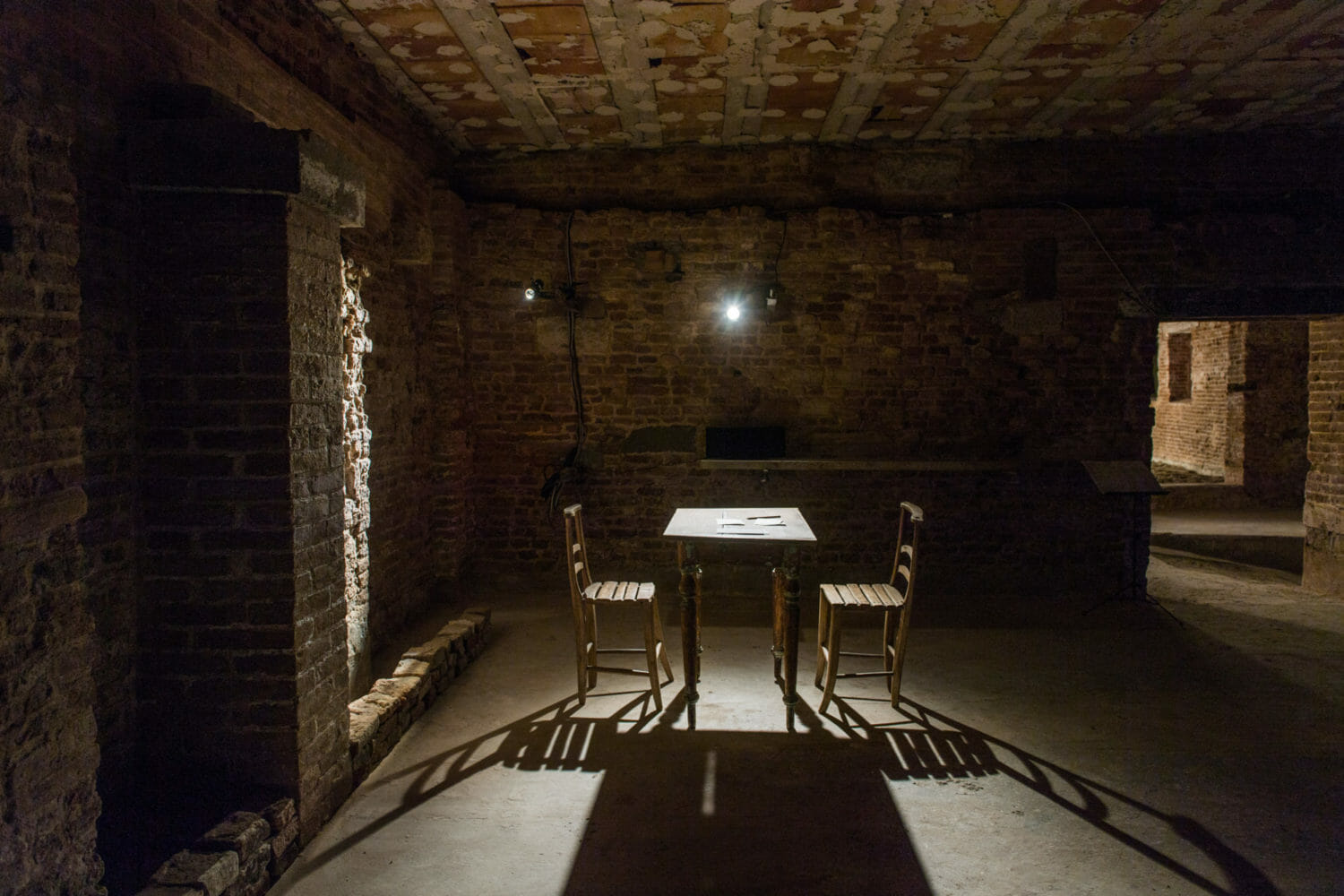 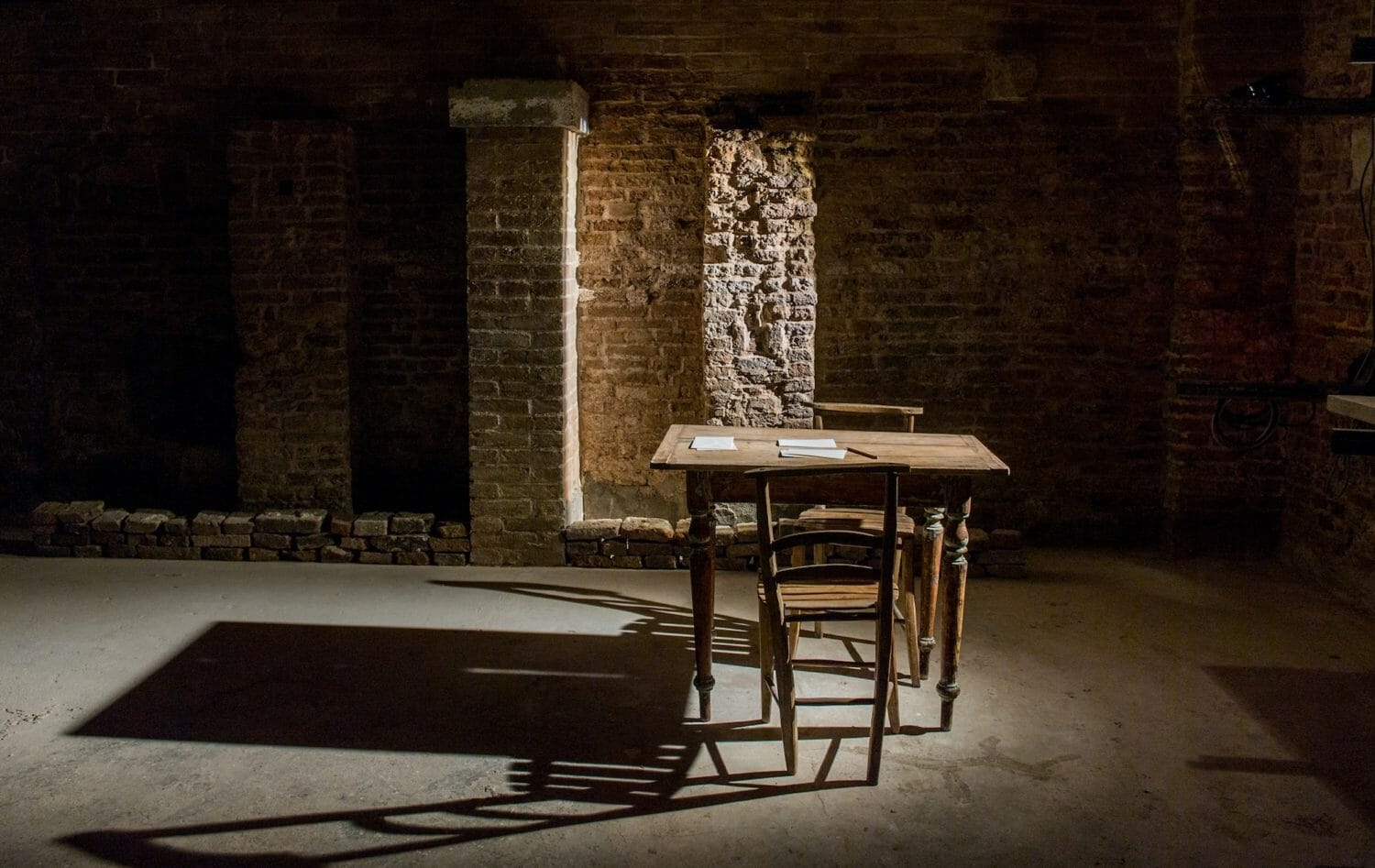 The table with two chairs “Love in translation” 2017, is the invite to seat and write those words which emerge form the soul and escape the daily language in the negotiation of a couple relationship, because essentially intimate and not translatable.