Chernakova’s multifaceted practice draws parallels between pre-historic, Renaissance, contemporary and post-Internet culture and its cult objects. The connections she draws are based in research on art forms as tools for manipulation of the crowd, the evolution of perception and the border between kitsch and fine arts. Initially begun as an exploration of the female nude in her ‘Pelican’  series of paintings, drawings, and sculptures, this theme has evolved in the ‘Blow-Up’ series, in which she deals with stereotypes of attractiveness their connection to seduction in popular culture and Christian art. In her works, Chernakova blends classical techniques with uncanny visual language, traditional forms of art-making, and contemporary culture.   Nataliya Chernakova was born in the Soviet Union in 1990. She earned a BSc in Industrial Design from the Ural State Academy of Architecture and Arts in Ekaterinburg, Russia in 2011 and an MSc in Product Design in Business from Loughborough University in the UK in 2012. She then completed an MA in Painting at the Royal College of Art in London, the UK in 2017. She has participated in a number of group exhibitions internationally, including the official collateral event “Machines of Loving Grace” at the Venice Biennale (2015) and “Lost Senses” at the Common Projects, supported by Arts Council England. In 2019 Chernakova was among 20 artists shortlisted for the Premio Cairo fellowship, a selection that was celebrated with an exhibition in the Royal Palace of Milan. Her works have been critically acclaimed, including in writings by Tommaso Trini and Mike Watson.

MY FRAGILITY, MY STRENGTH 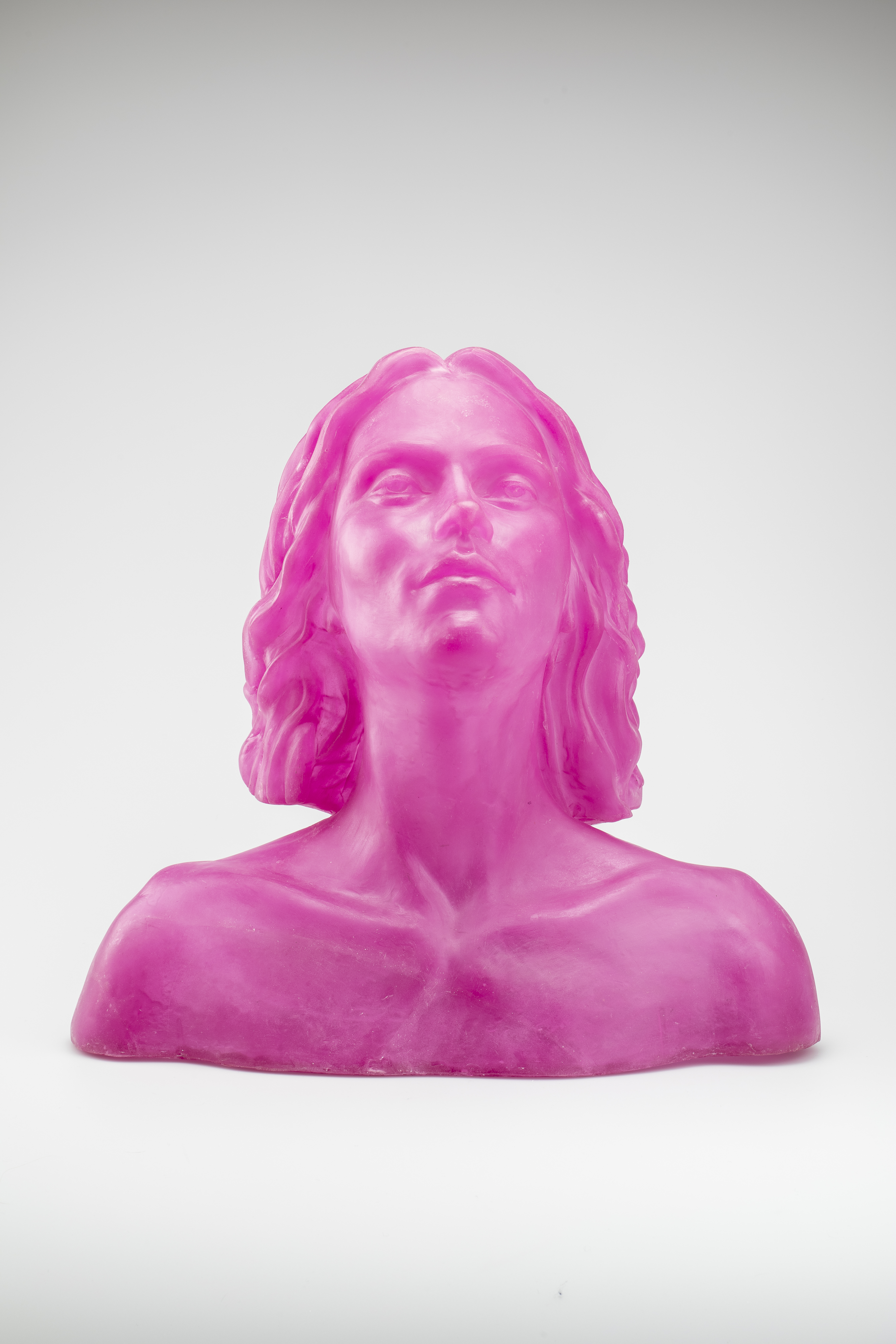 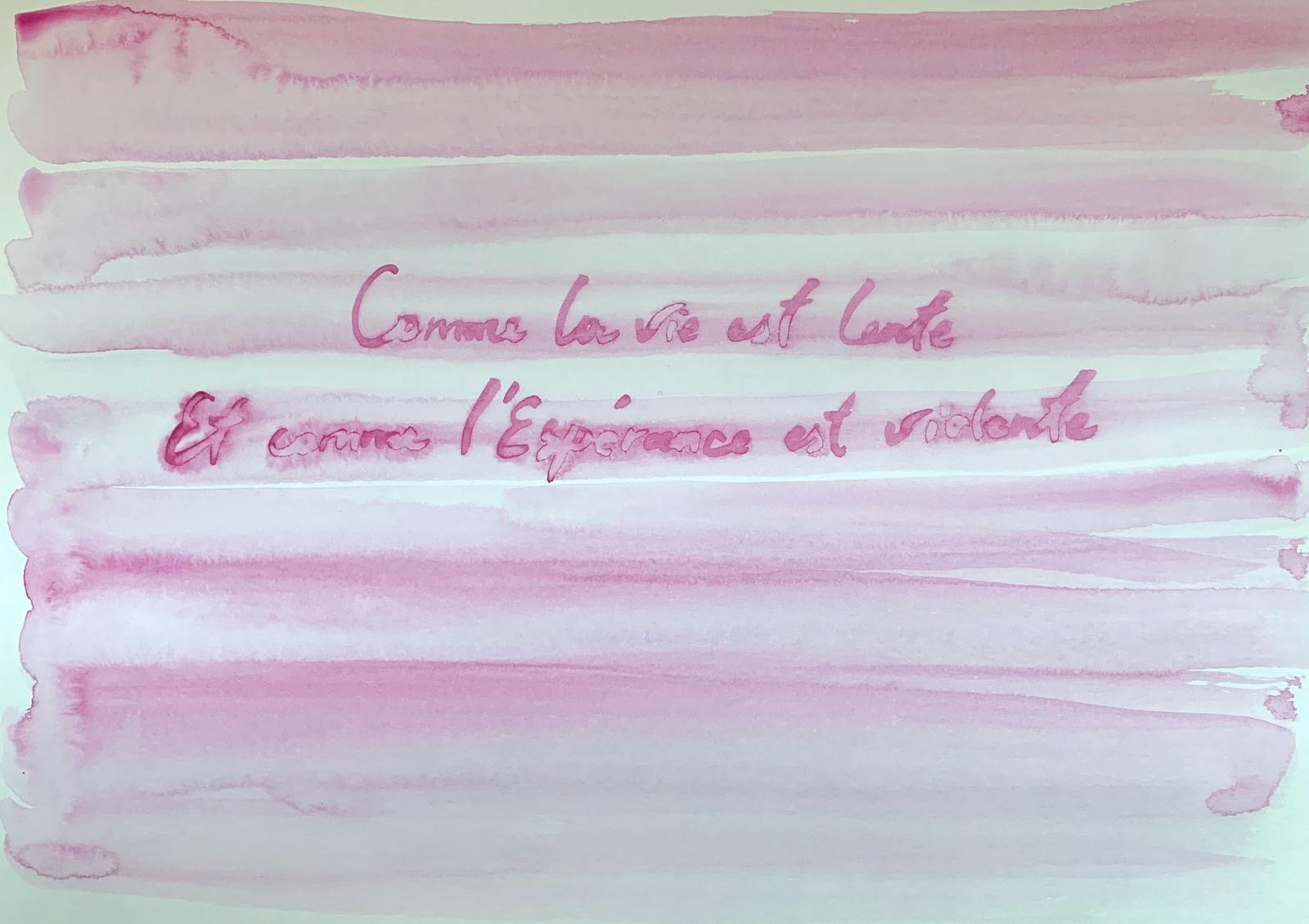 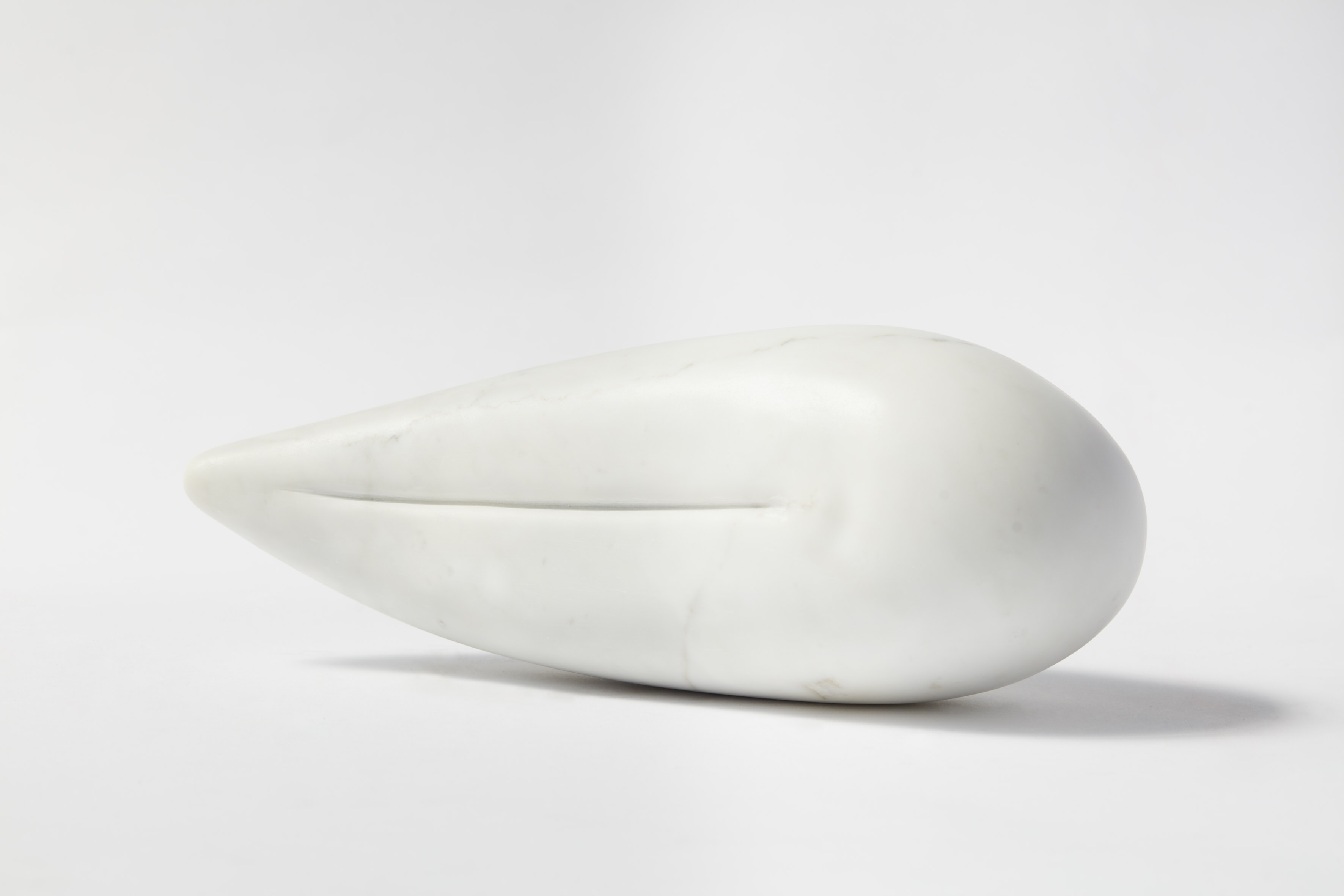 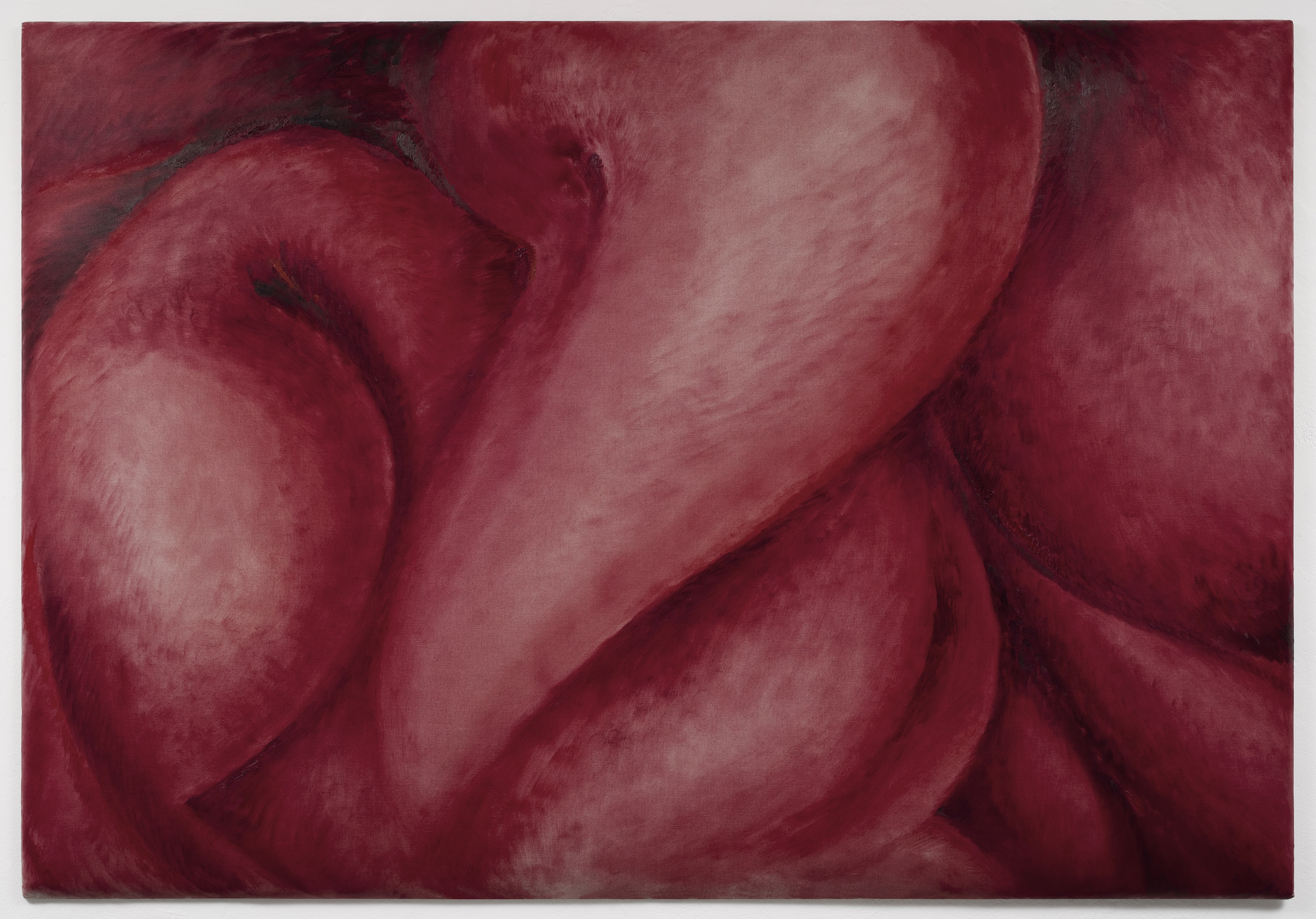 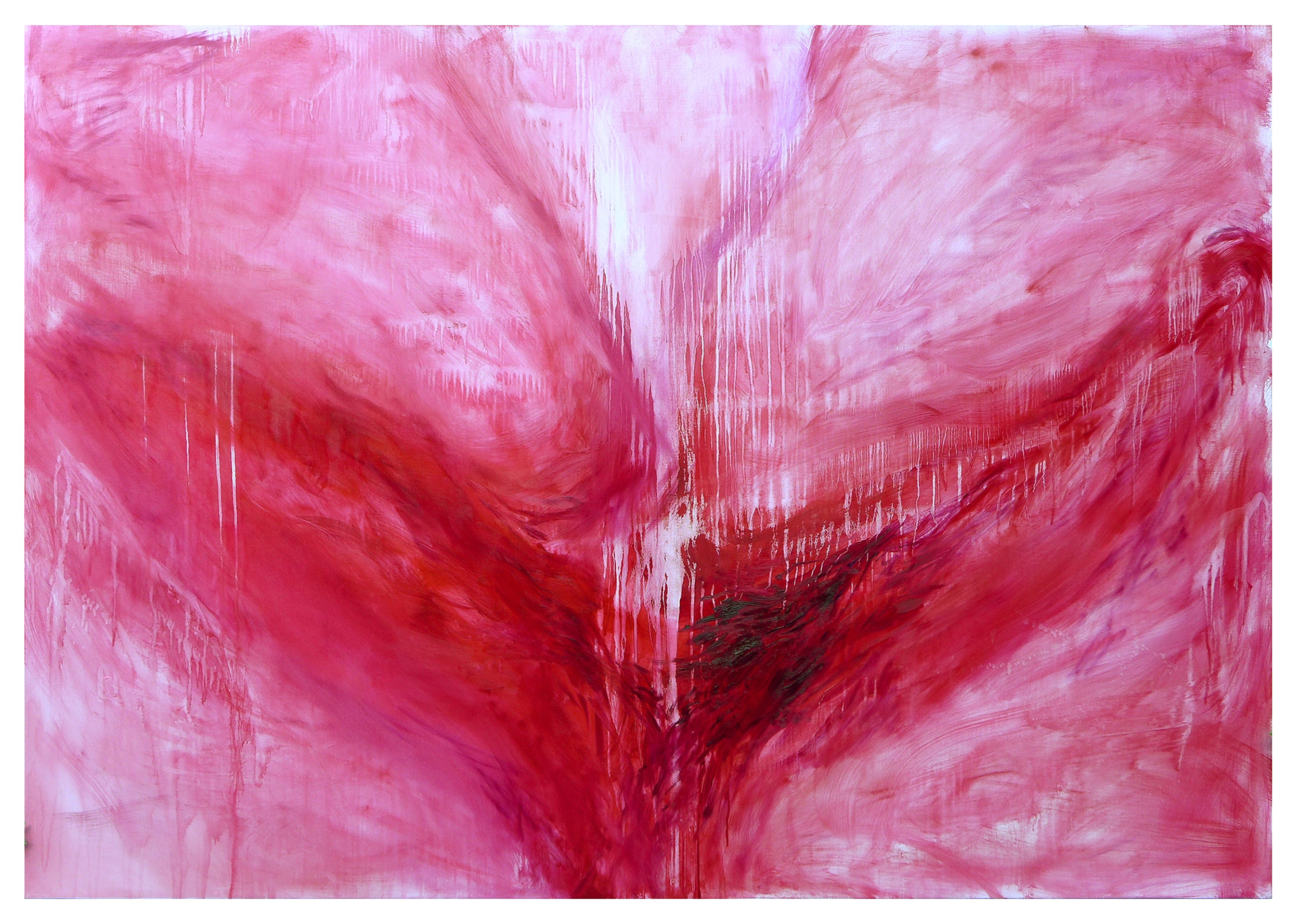 The Kiss We Didn’t Have - HOPE! 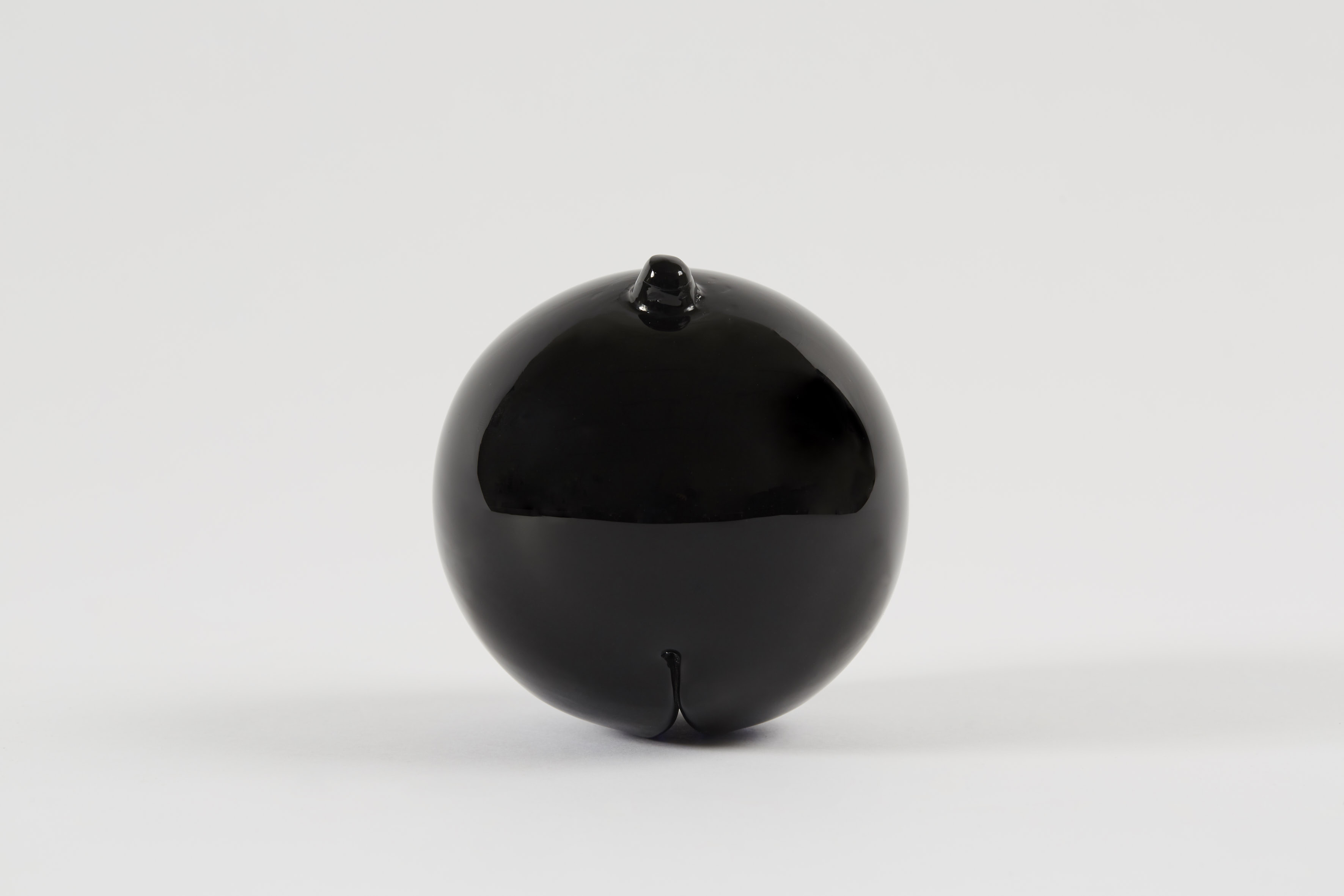 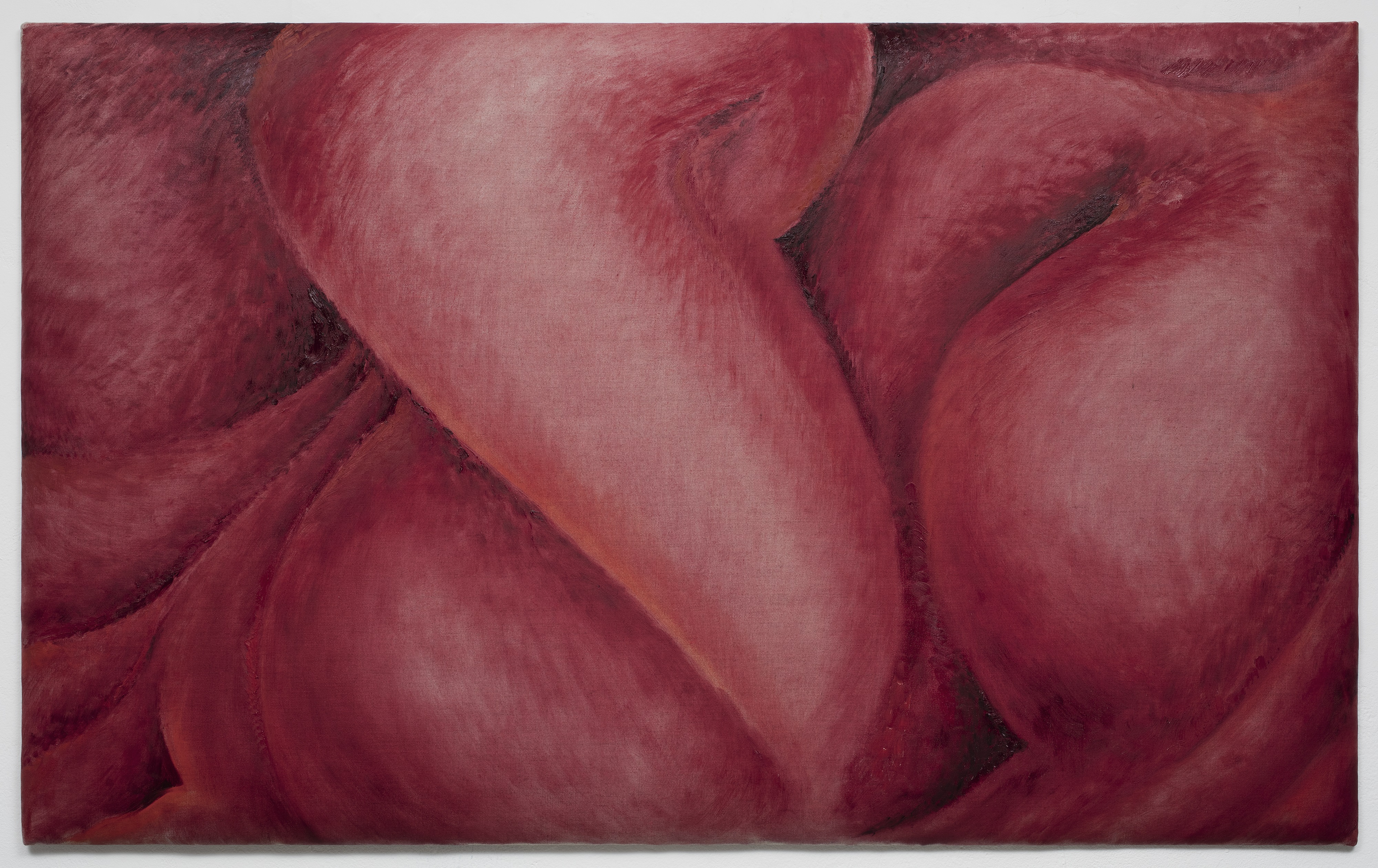