In the context of Homo Faber In Città 2022, Beatrice Burati Anderson Art Space & Gallery is pleased to announce the exhibition “Do you know what I mean?”, a project that focuses on a selection of glass works by five artists. They are Venetians or Venice based artists, all of them have a deep relationship with the glass masters they have been working with in Murano for many years, as maestri Andrea Zilio, Giorgio Giuman and Berengo Studio. In the exhibition path the glass artworks are conceived as points of departure to go backwards to the creation process. The works will be surrounded by videos of the glass masters at work, in order to reflect about the subtle relationship between them and the artists. Examining this deeply poetic, although very pragmatic process we wish to discover and highlight what occurs between artist and artisan when it comes to give form to the Idea. Which words does the artist use to explain what he wants? What is the very personal contribution of the artisan to the realization of the works? The questions are many more than these and the purpose of our exhibition is to let the public dive in this exploration. To do so, we propose not only videos of the making, but also live talks in the Gallery between artists and artisans. 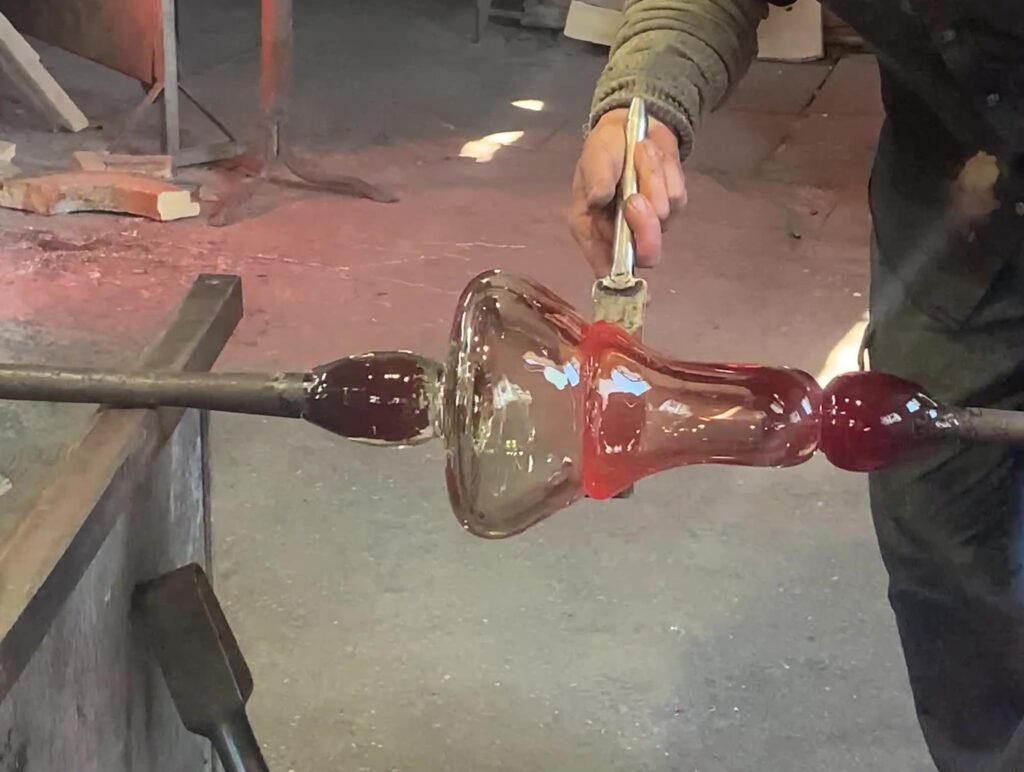 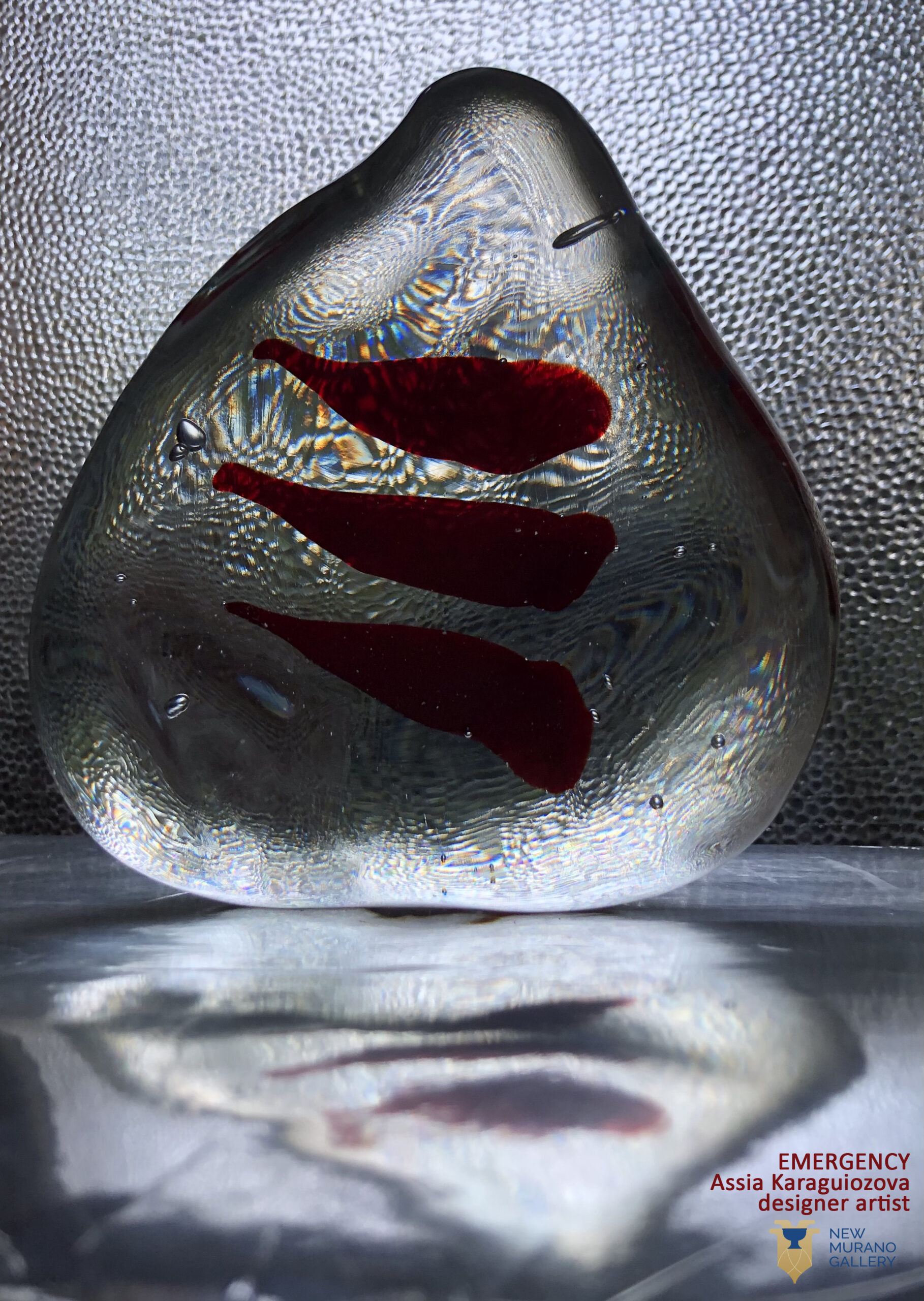 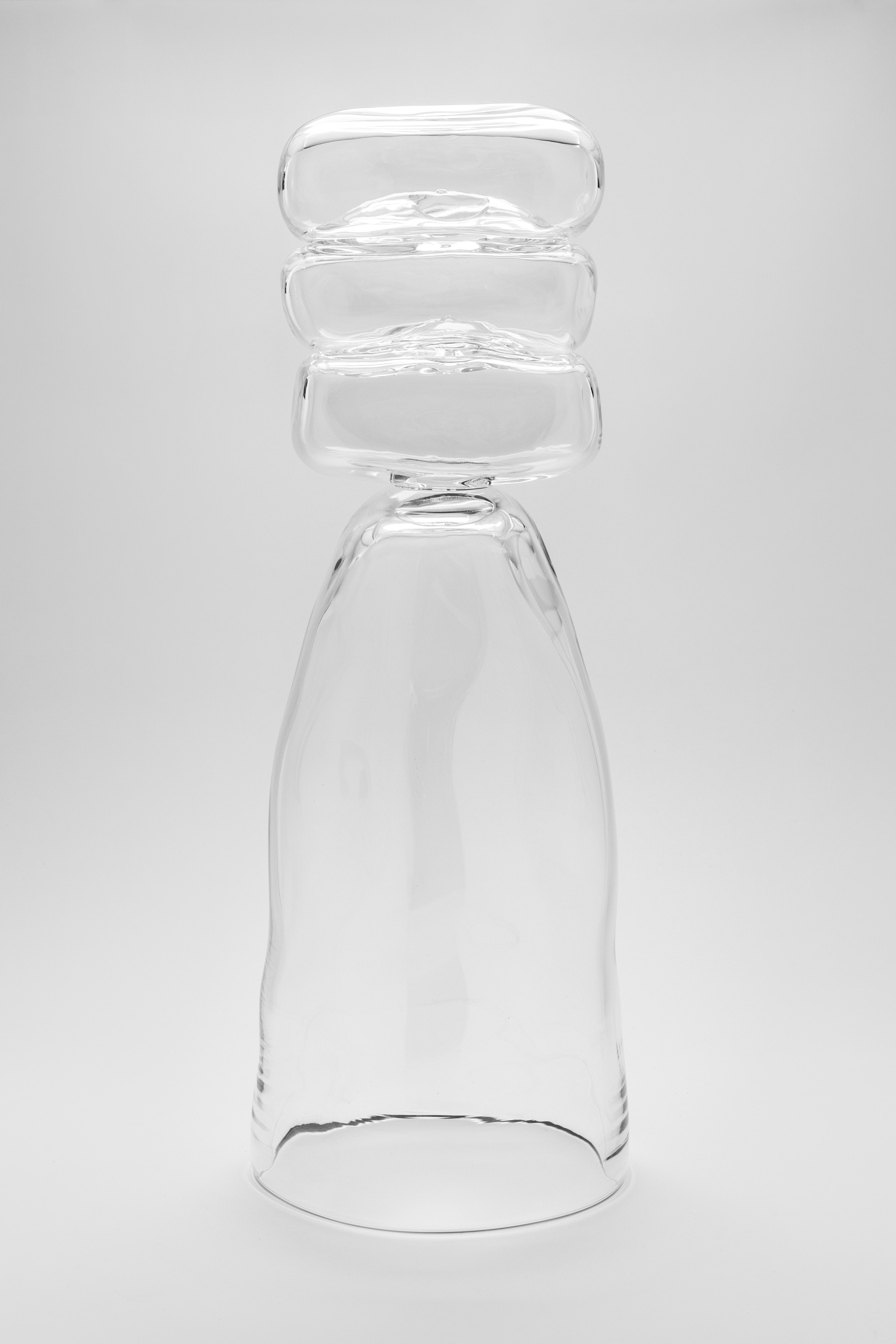 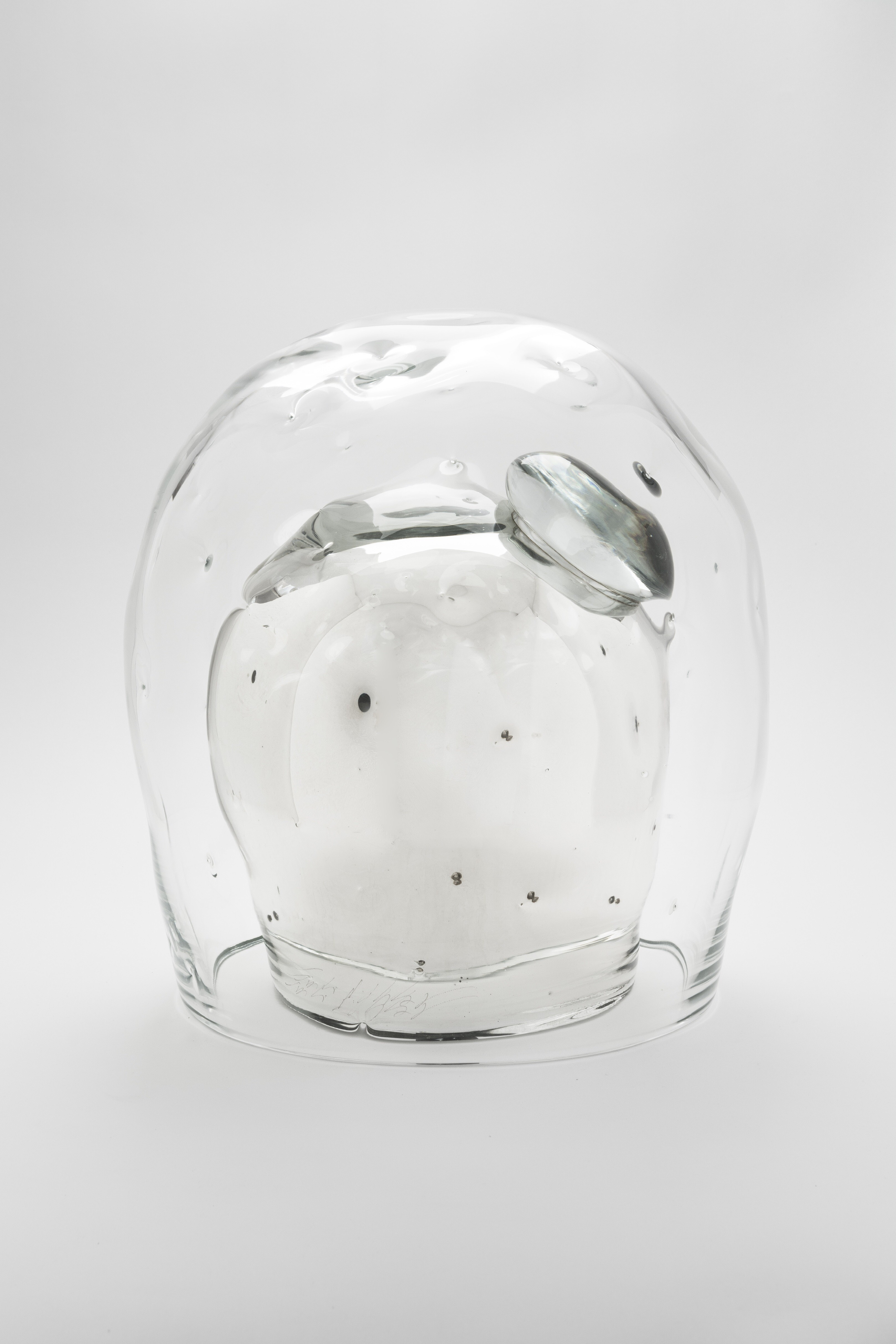 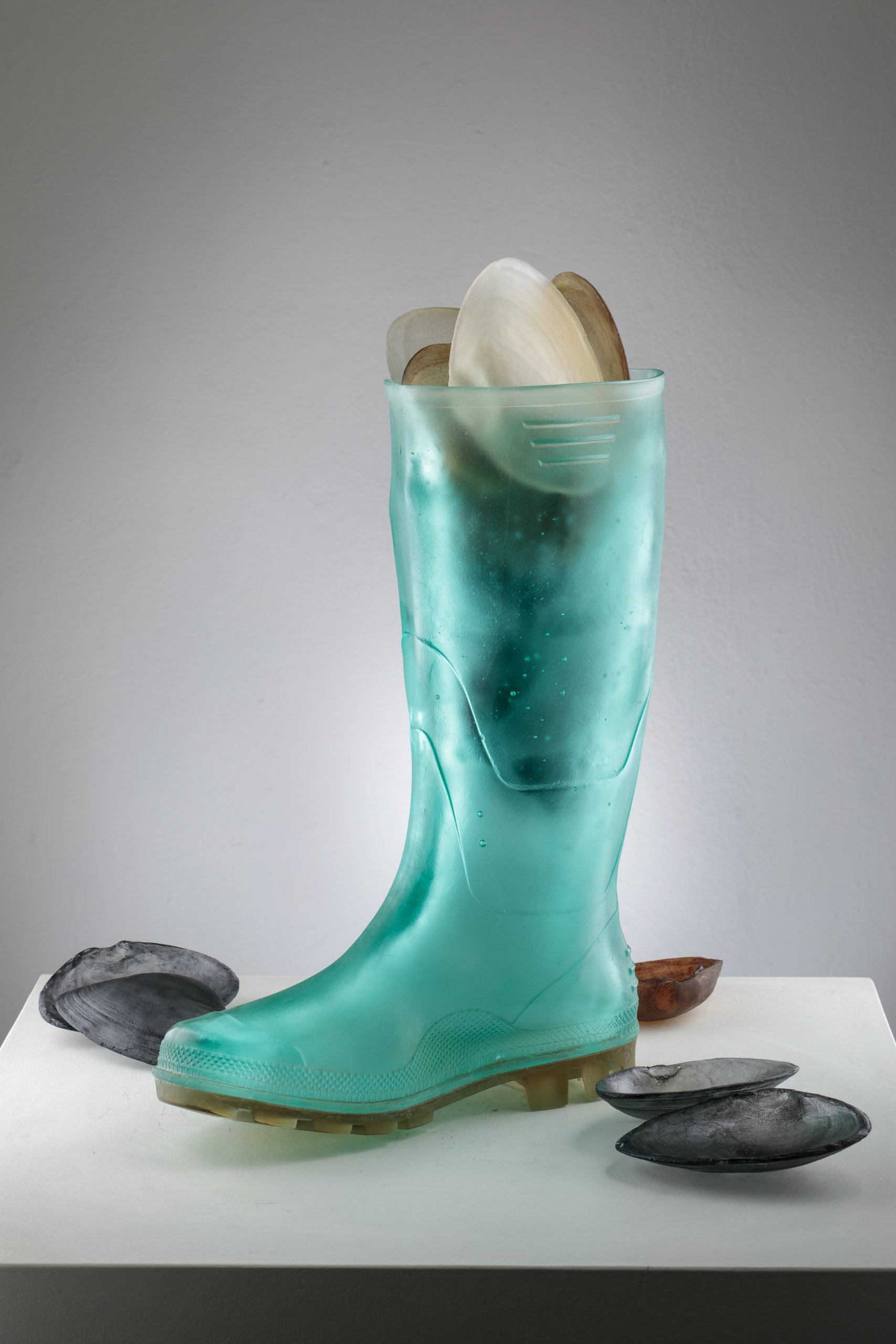 PALIMPSEST (MADE IN ITALY) - Andrew Huston

Chernakova’s multifaceted practice draws parallels between pre-historic, Renaissance, contemporary and post-Internet culture and its cult objects. The connections she draws are based in research on art forms as tools for manipulation of the crowd, the evolution of perception and the border between kitsch and fine arts.

Assia Karaguiozova, designer artist.
Born in Sofia, Bulgaria, in 1978. She studied Economics and Commerce in Milan.She works in fashion, dealing with communication and organizing shooting for publishing and advertising, collaborating with world-renowned photographers.