WATER / MATER, second exhibition of the Elements Series, a wider project happening once a year as part of the program of the gallery, opened to the public on September 22, featuring a work by John Lennon and Yoko Ono, along with the works of architect Maurice Nio, which will be presented to the public on November 24 during the very much frequented finissage of the Venice Biennale of Architecture. The exhibition is curated by Beatrice Burati Anderson and inspired from the discoveries of the Japanese scientist Masaru Emoto: the water molecules are sensitive to the emotional vibrations transmitted through sound (and not only), and they become harmonized if exposed to love words. The consciousness of this truth was present since the times of Hippocrates and constitutes the foundations of homeopathy, but it became visible and has been disclosed only at the beginnings of the third Millenium thanks to Doctor Emoto’s researches.

Photographing water molecules at -5 degrees of temperature, he documented the creation of wonderful crystals, or at the contrary, chaotic and desegregated, according to the words to which they were exposed. This means that the implications of this discovery are very outstanding, as we consider that human beings are made of water in the percentage of 70% . The reason of the choice of Yoko Ono and John Lennon is in their evident consciousness of this, and in their unceasing attempt to spread  love vibrations into the world, with all means.
On show an exceptional artwork, the mythical Bag One, a corpus of fourteen erotic lithographs made by John during his honeymoon, and given to Yoko as his wedding gift to her.
The participation of Maurice Nio to this exhibition, presenting a major sculpture and also videos and architectural projects, is due to his very unique approach to architecture, art and life, which considers a wider part of reality, including its invisible elements before coming to form. Furthermore, Architect Nio is a strong supporter of Doctor Emoto’s discoveries, as he explains in his book “Supersensitivity in Architecture”.

Mr.Nio’s show will officially open on November 24, on the occasion of the finissage  of the Biennale of Architecure, with a very special event of presentation of Dark Matter together with a lectio magistralis about Mr. Nio’s work and vision.
The exhibition will be accompanied by a catalogue featuring an introduction essay by art critic Achille Bonito Oliva.

“Water is the mirror that has the ability to show us what we cannot see. It is a blueprint for our reality, which can change with a single positive thought. All it takes is faith, if you’re open to it.” 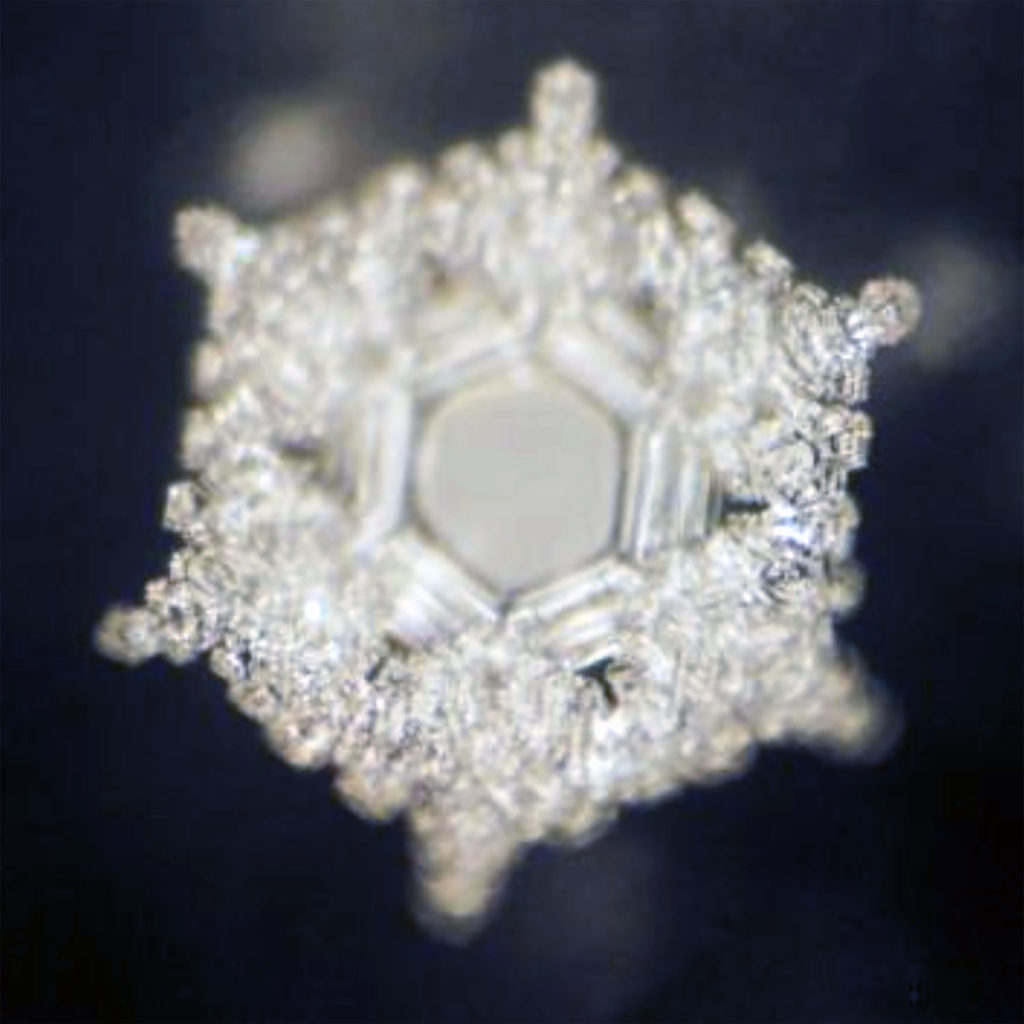 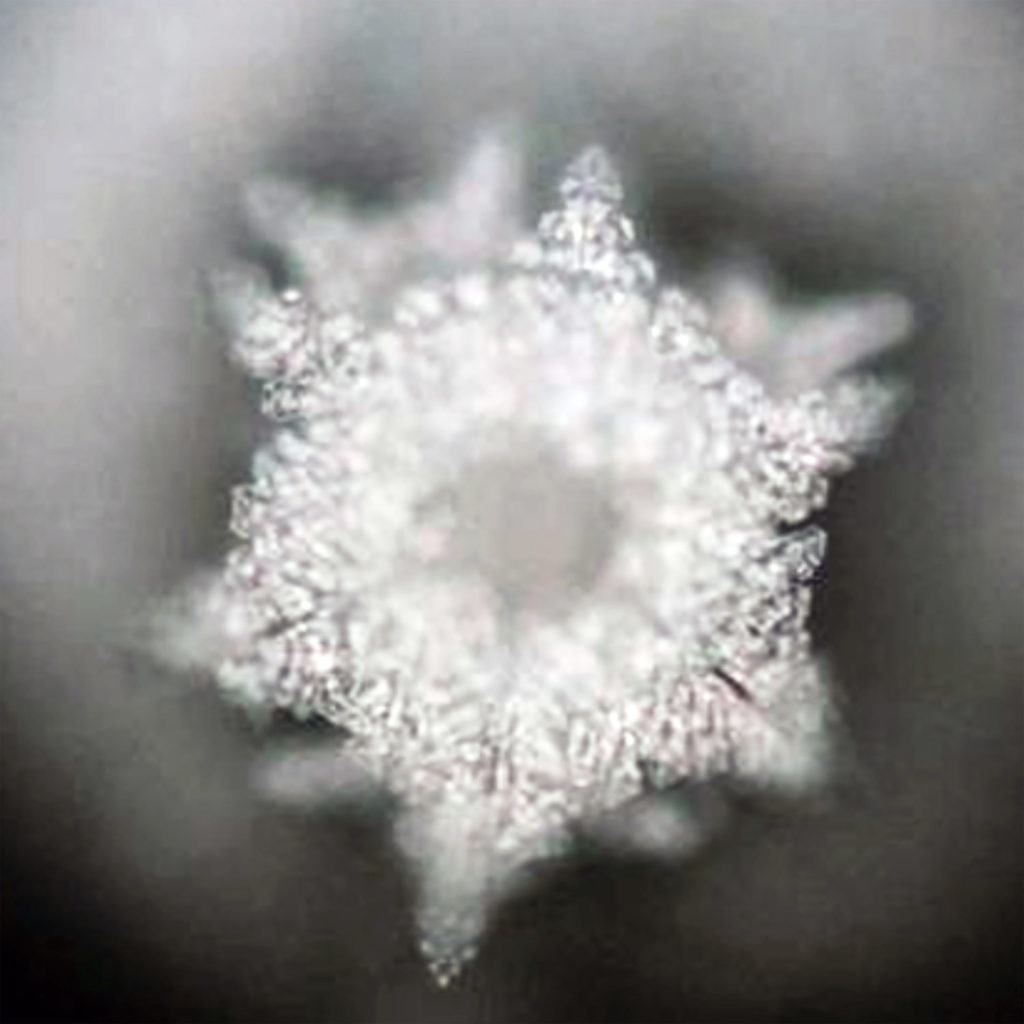 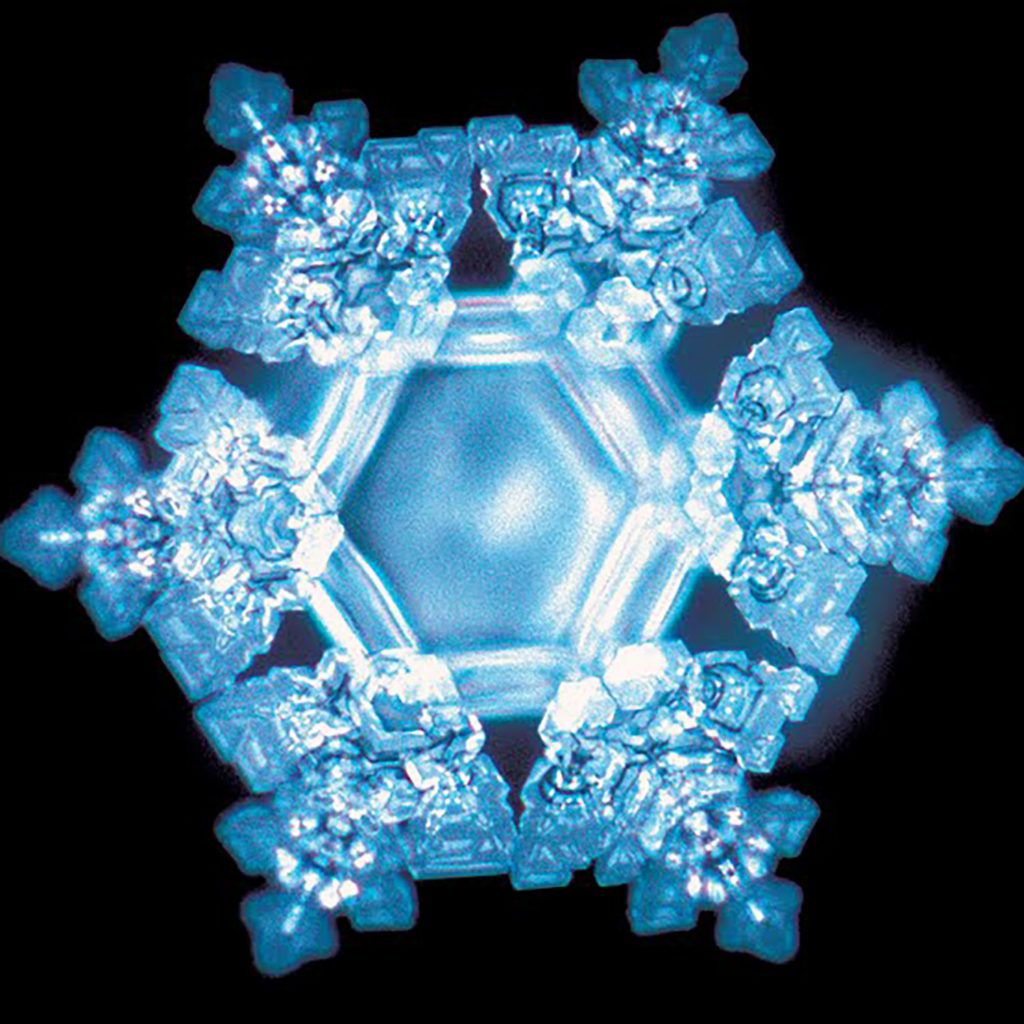 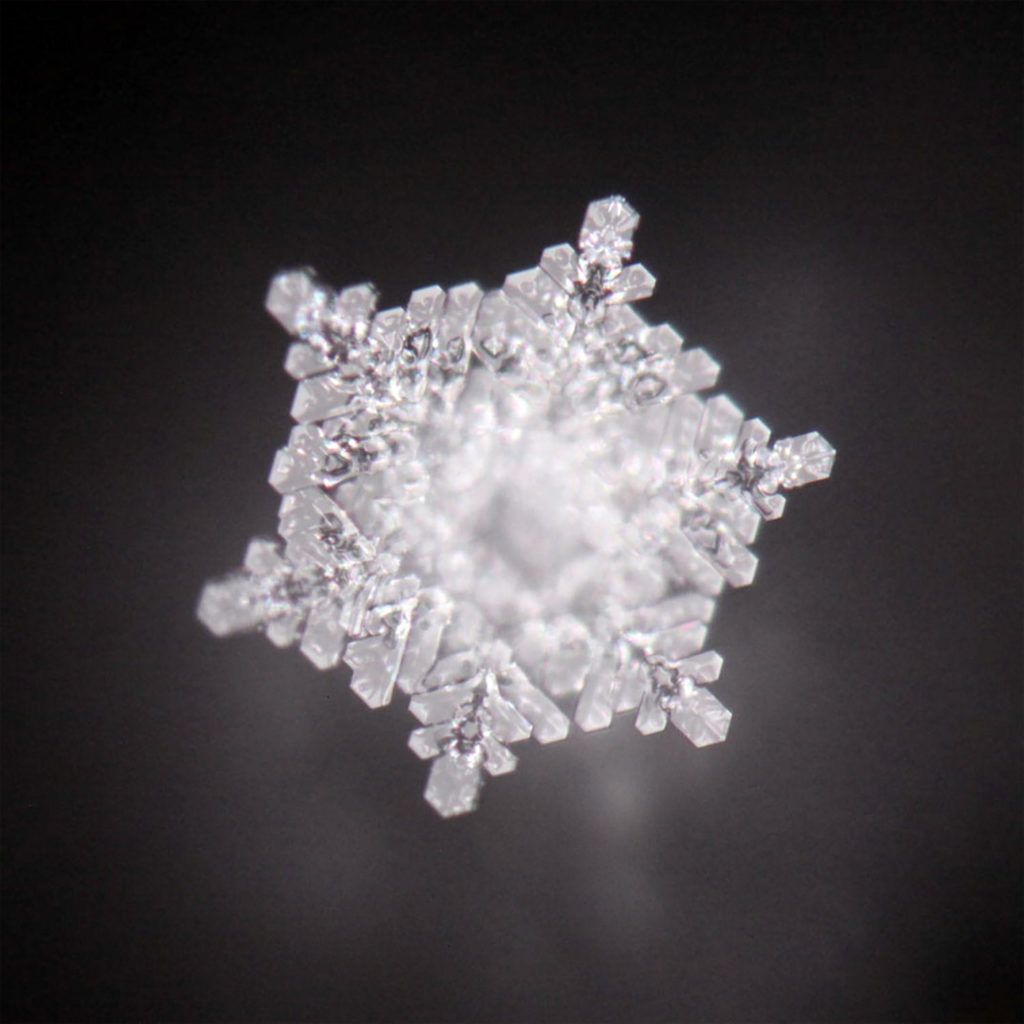 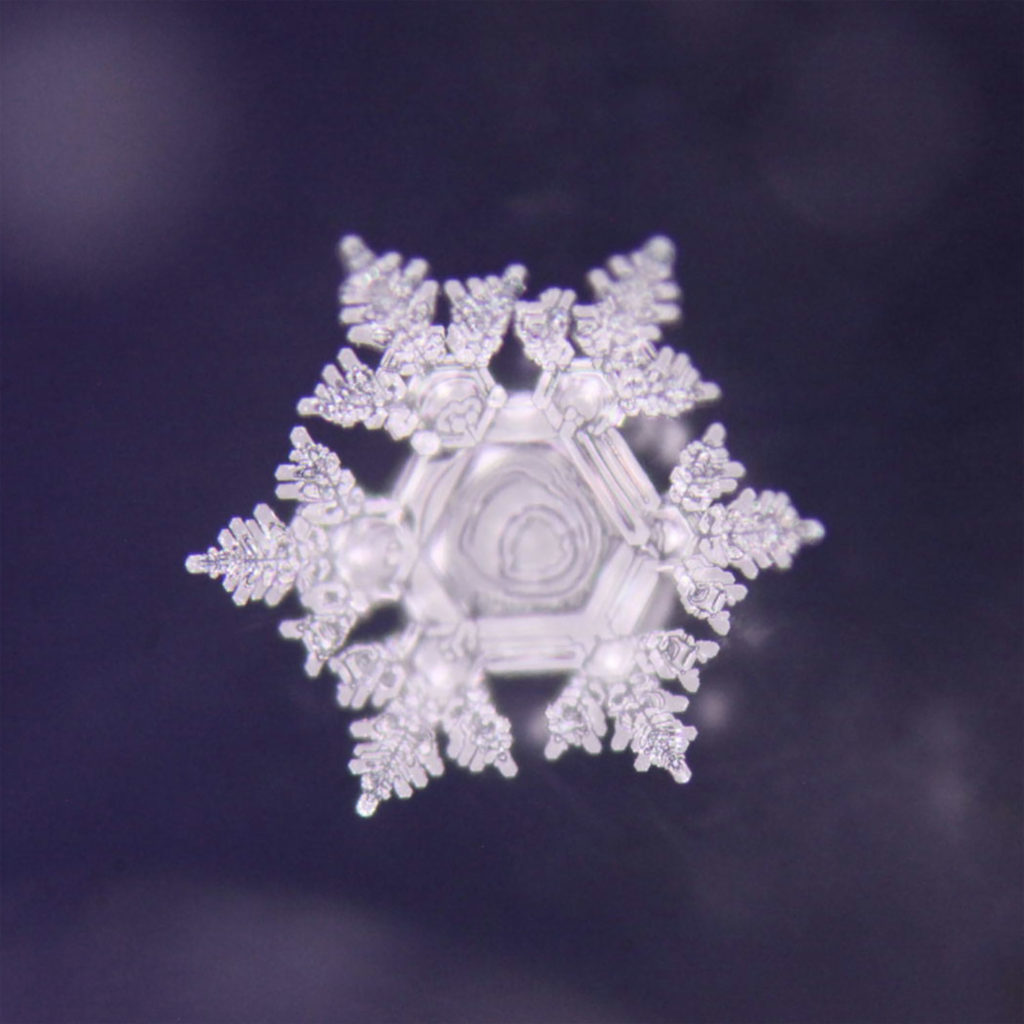 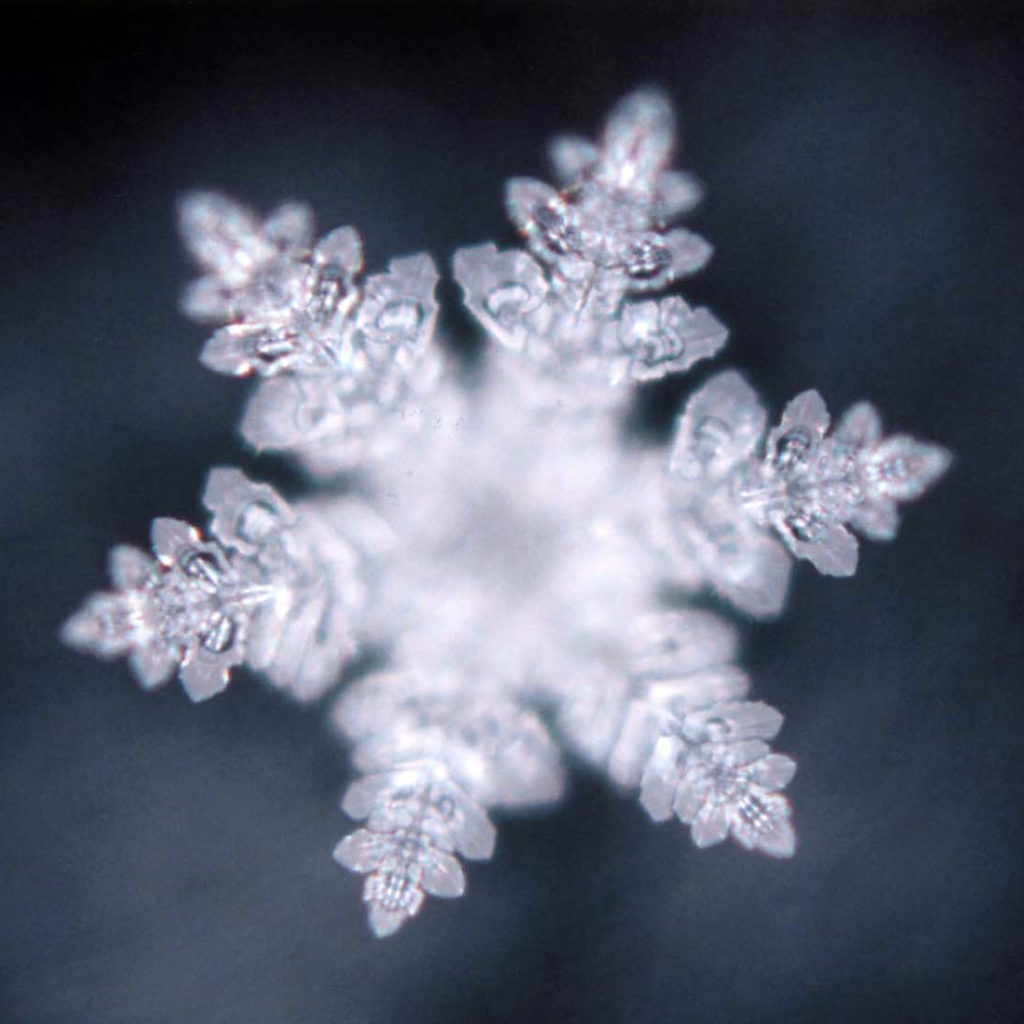 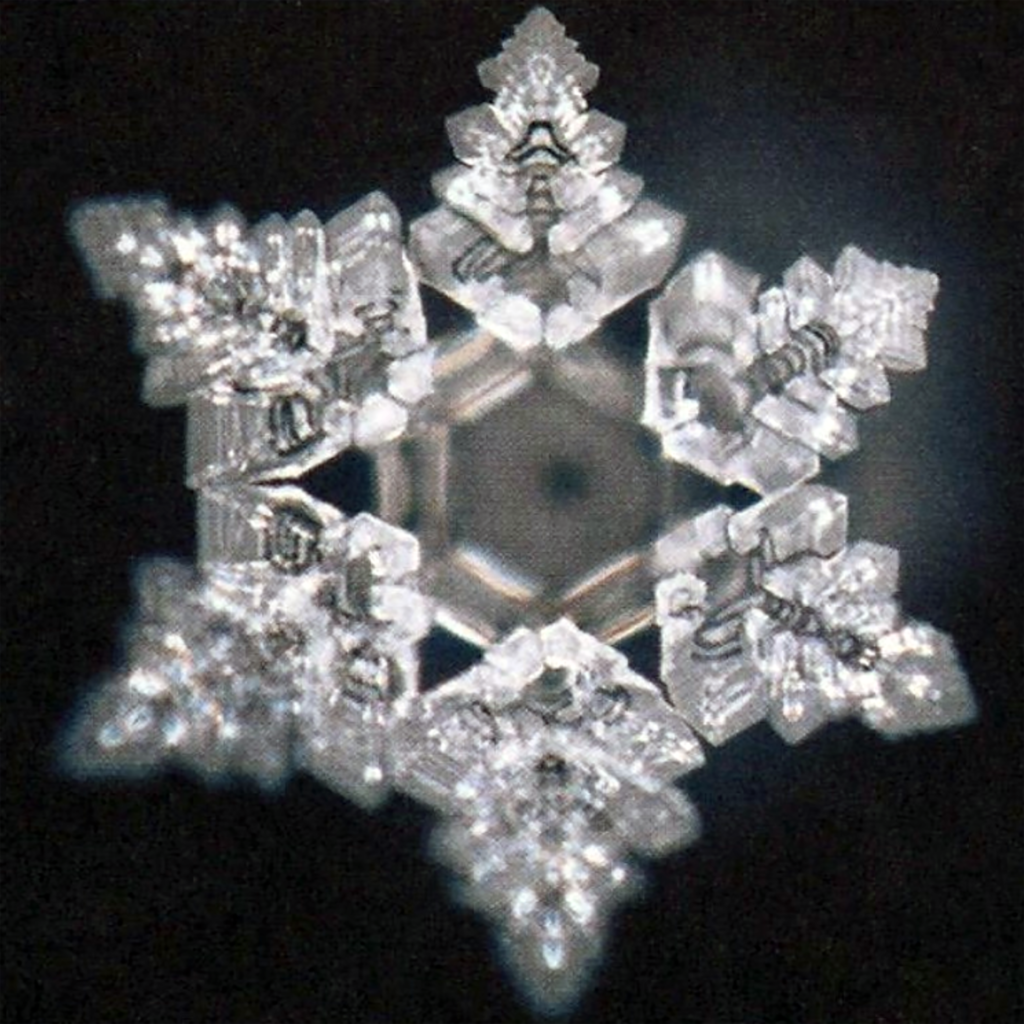 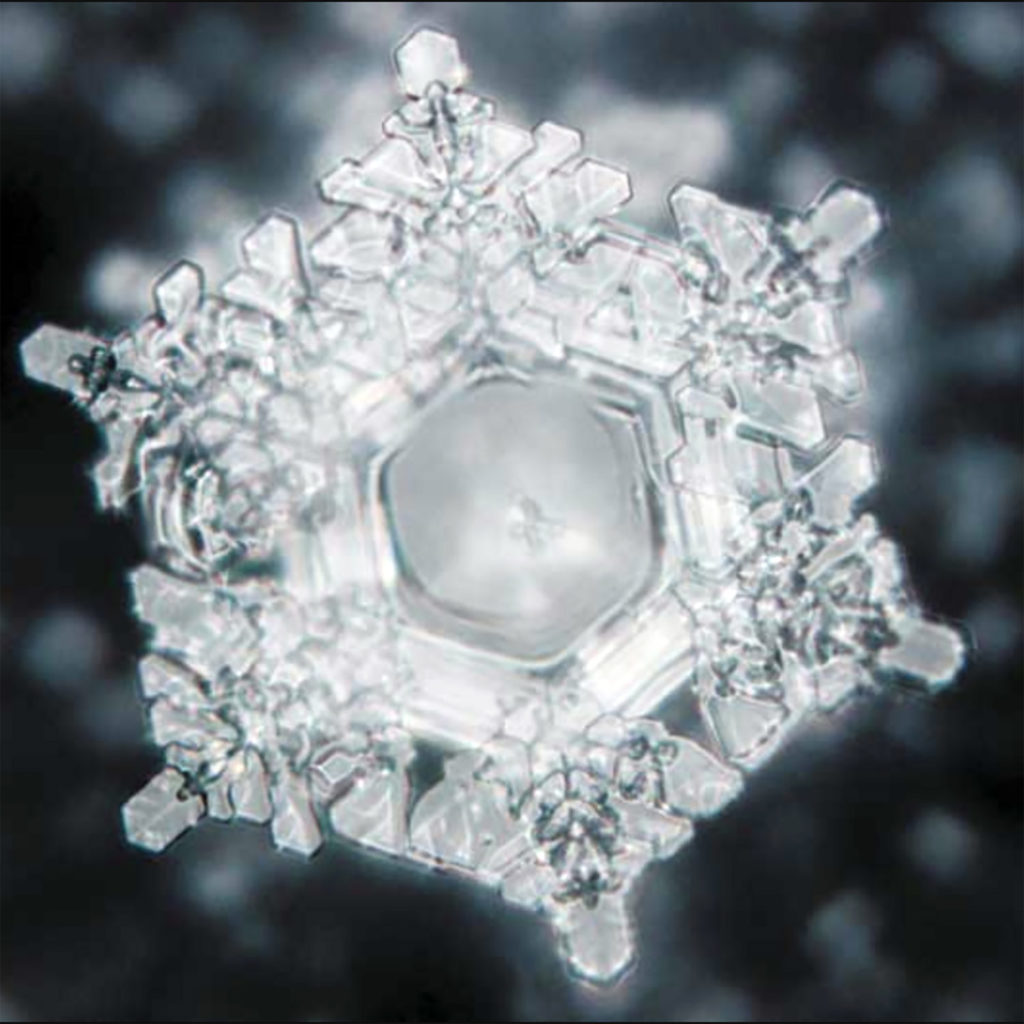 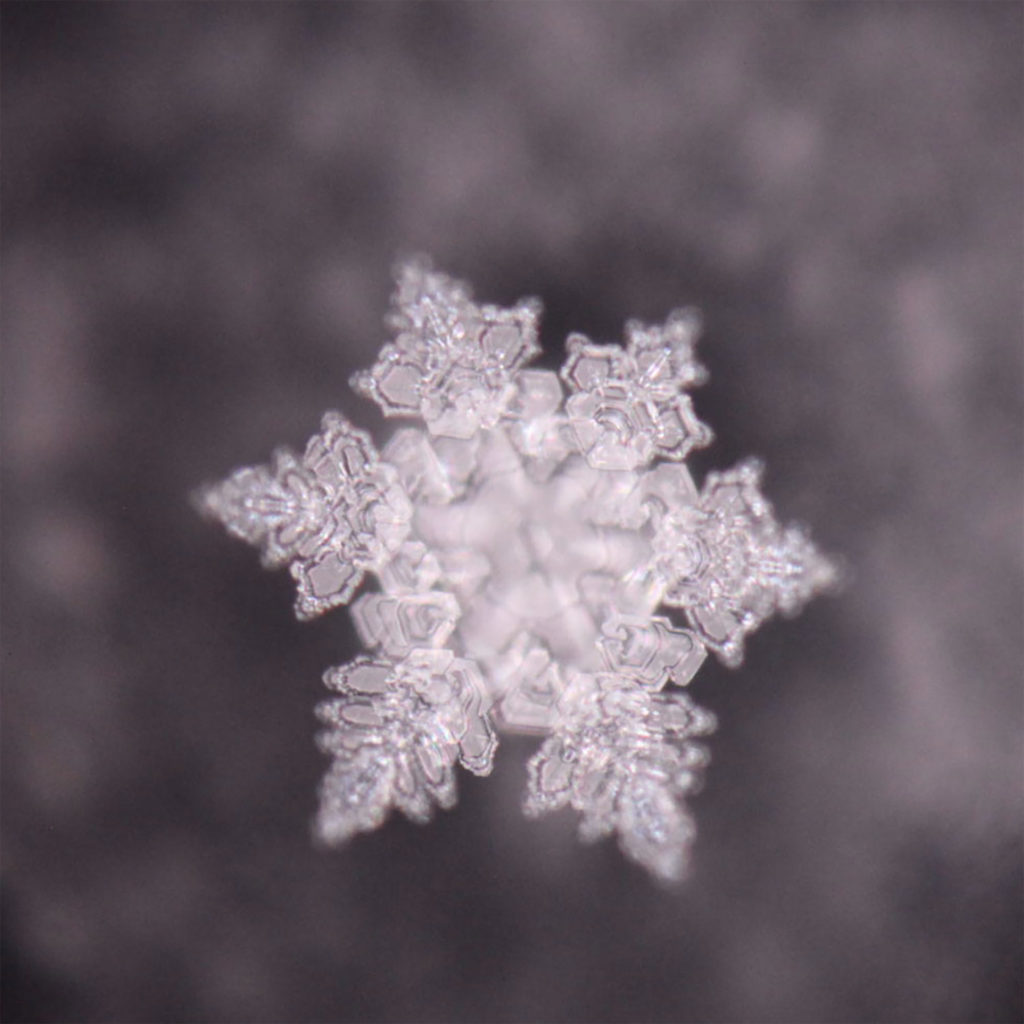 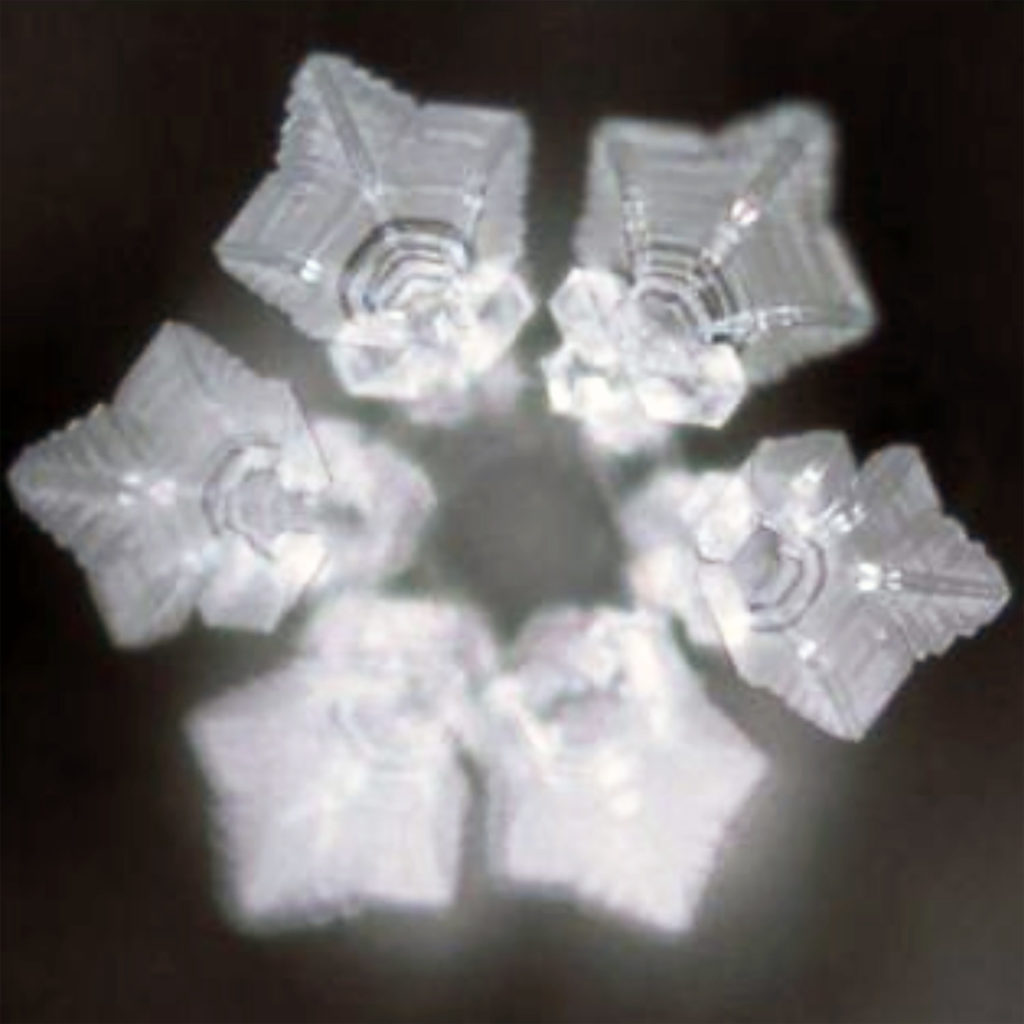 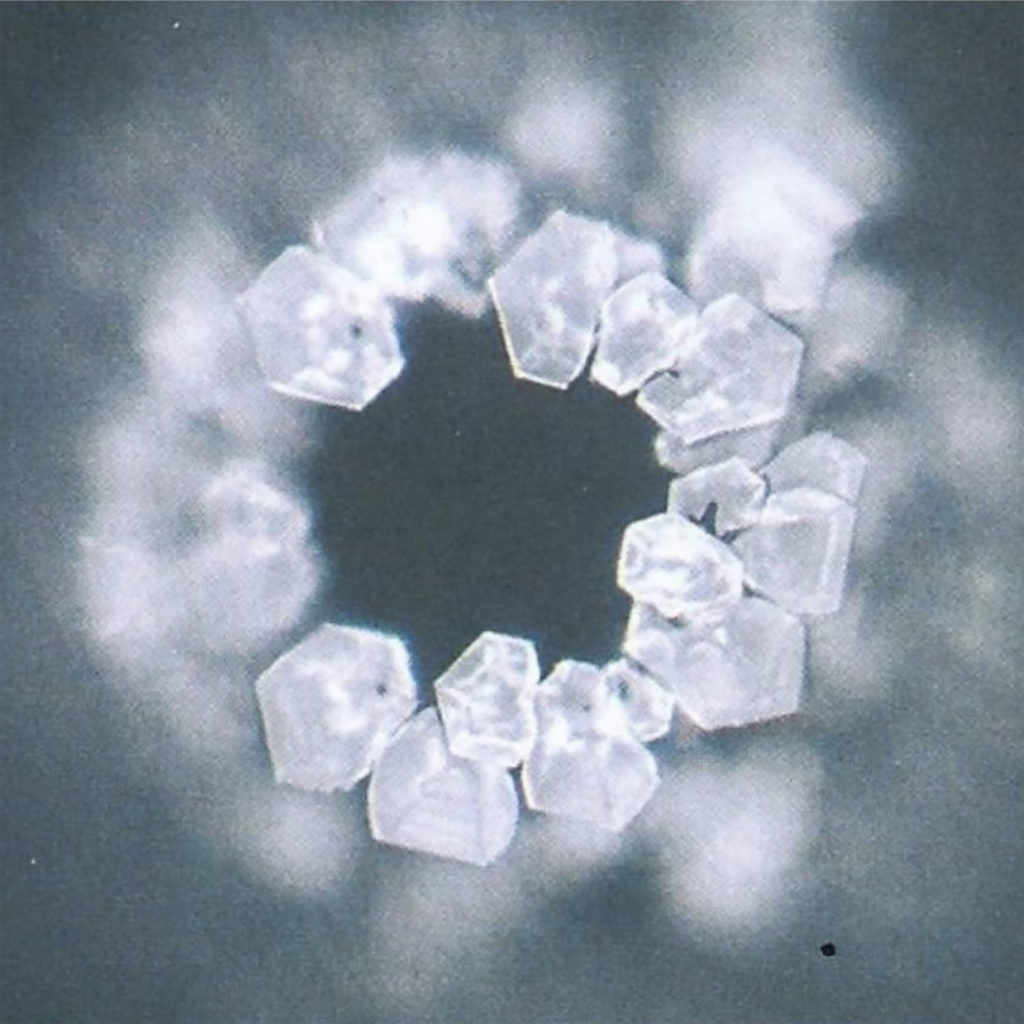 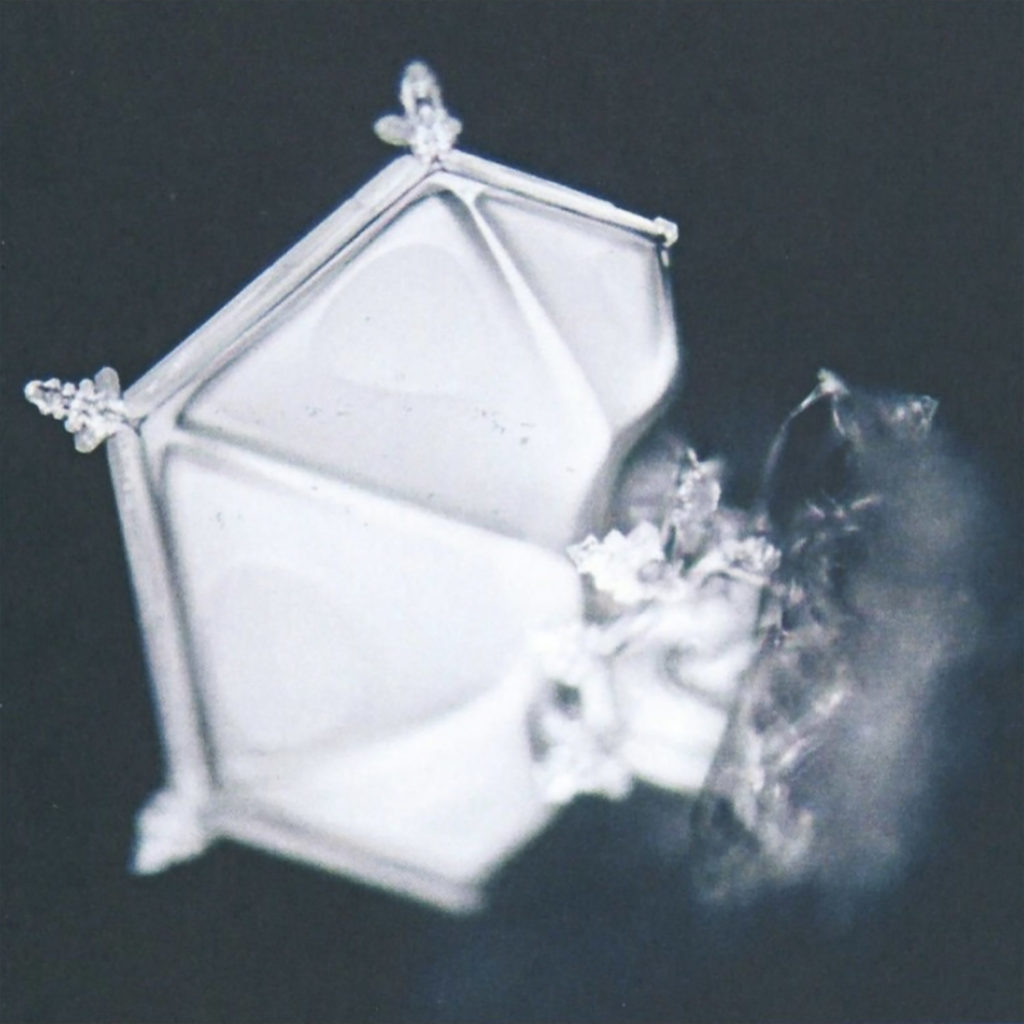 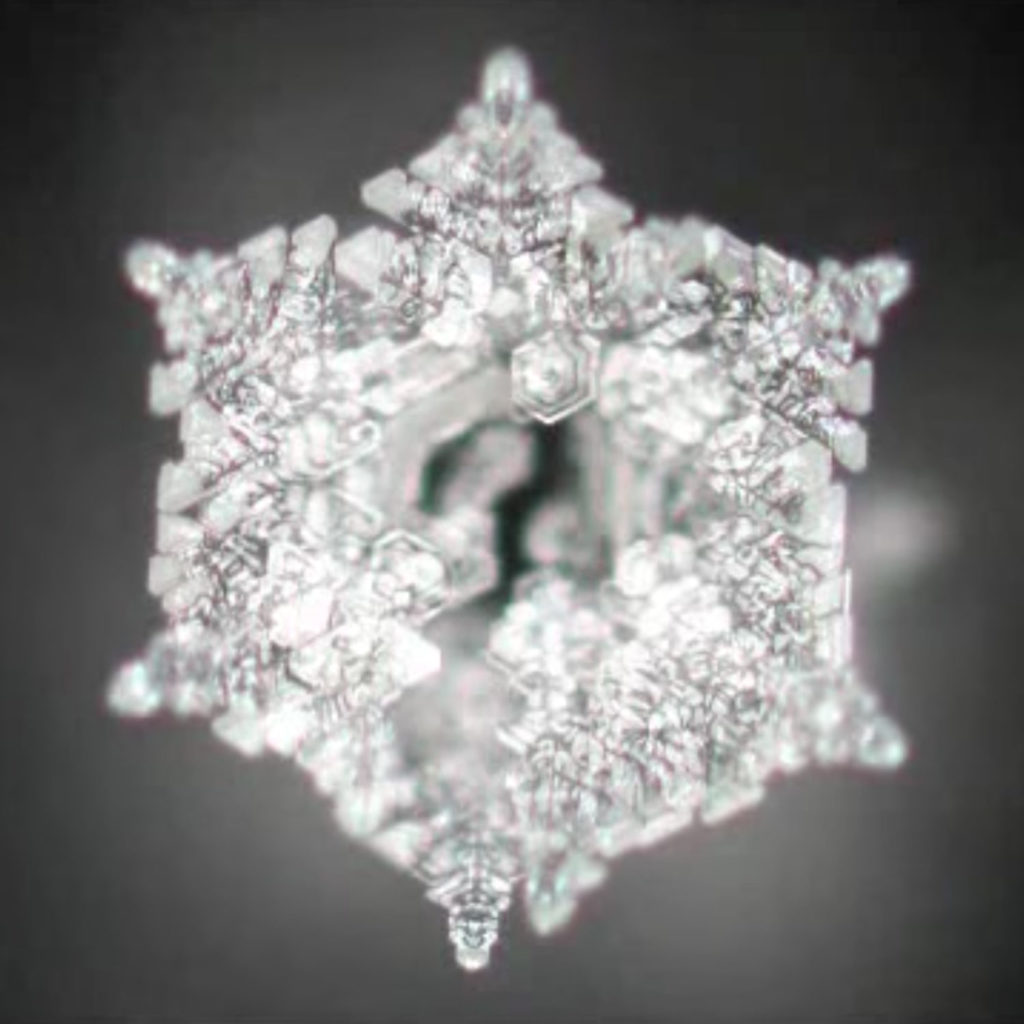 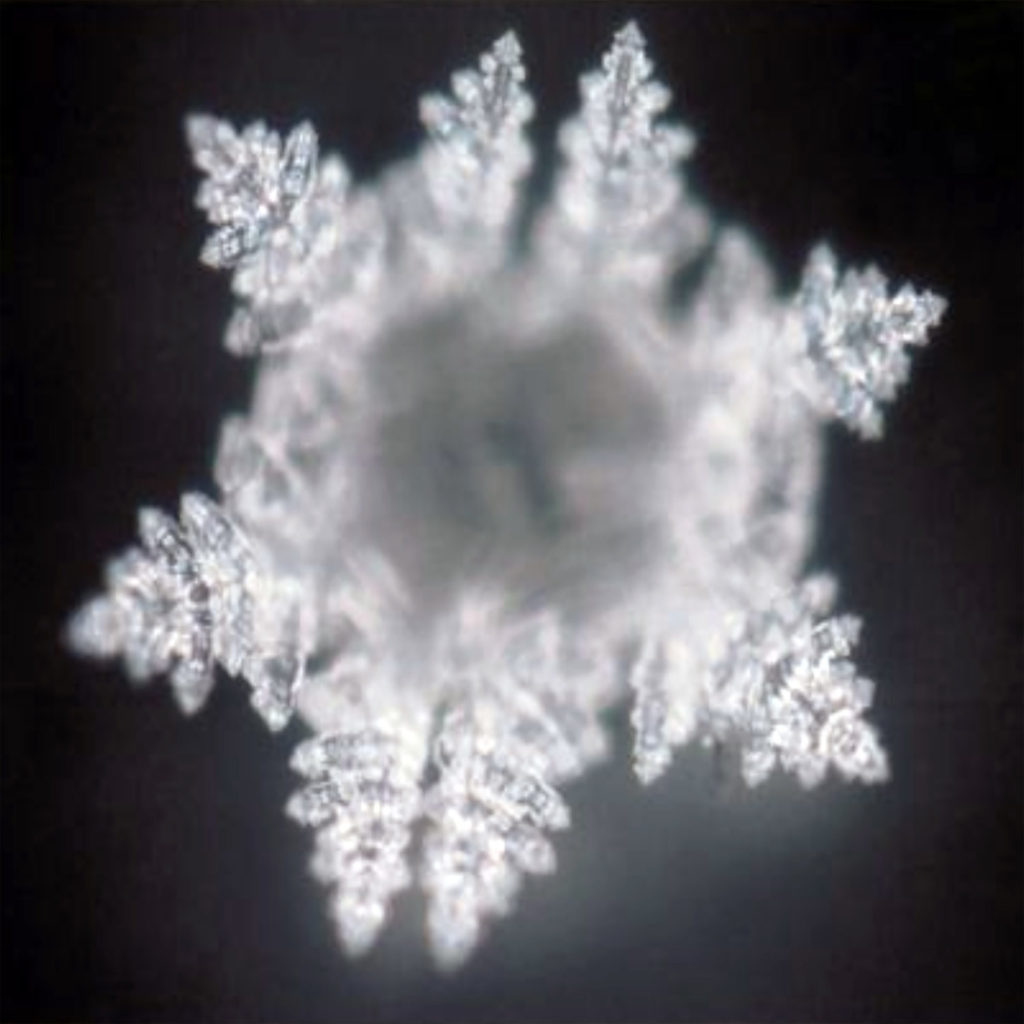 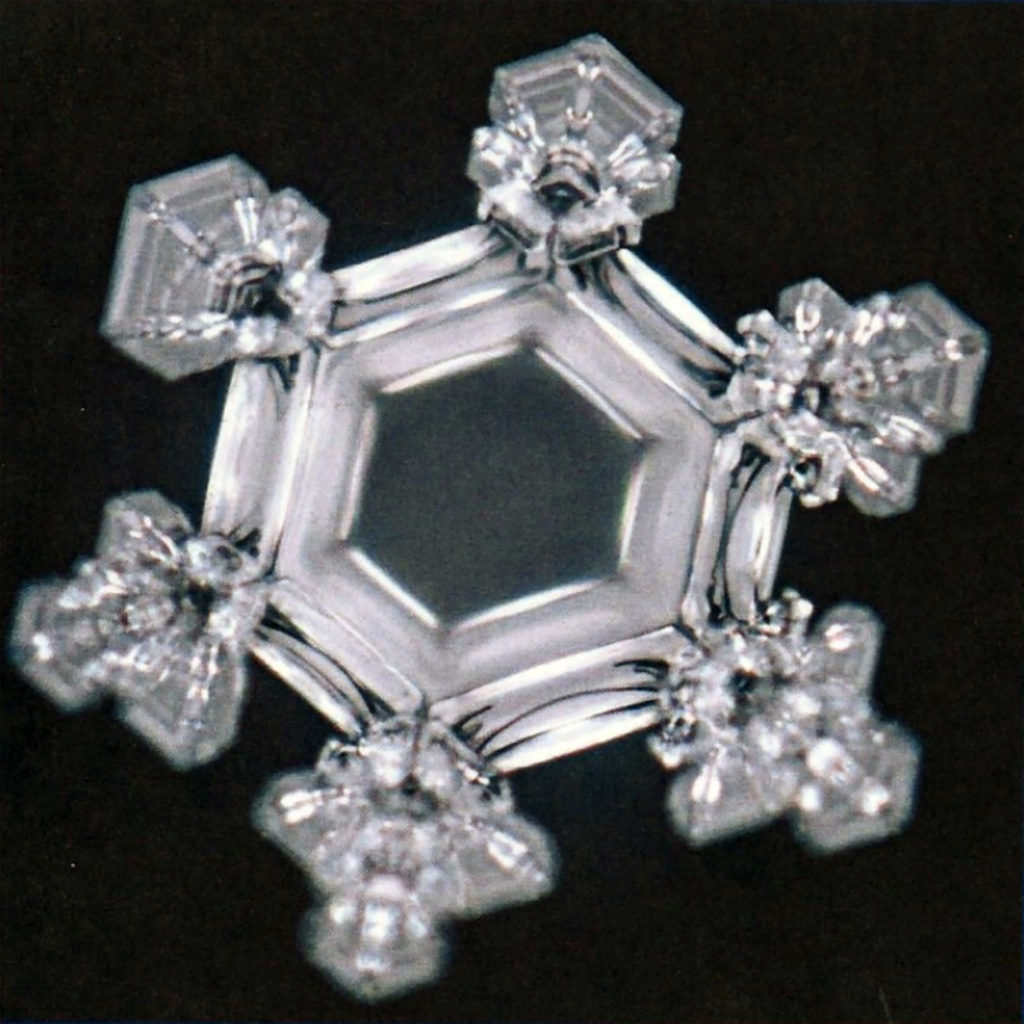 I can do it 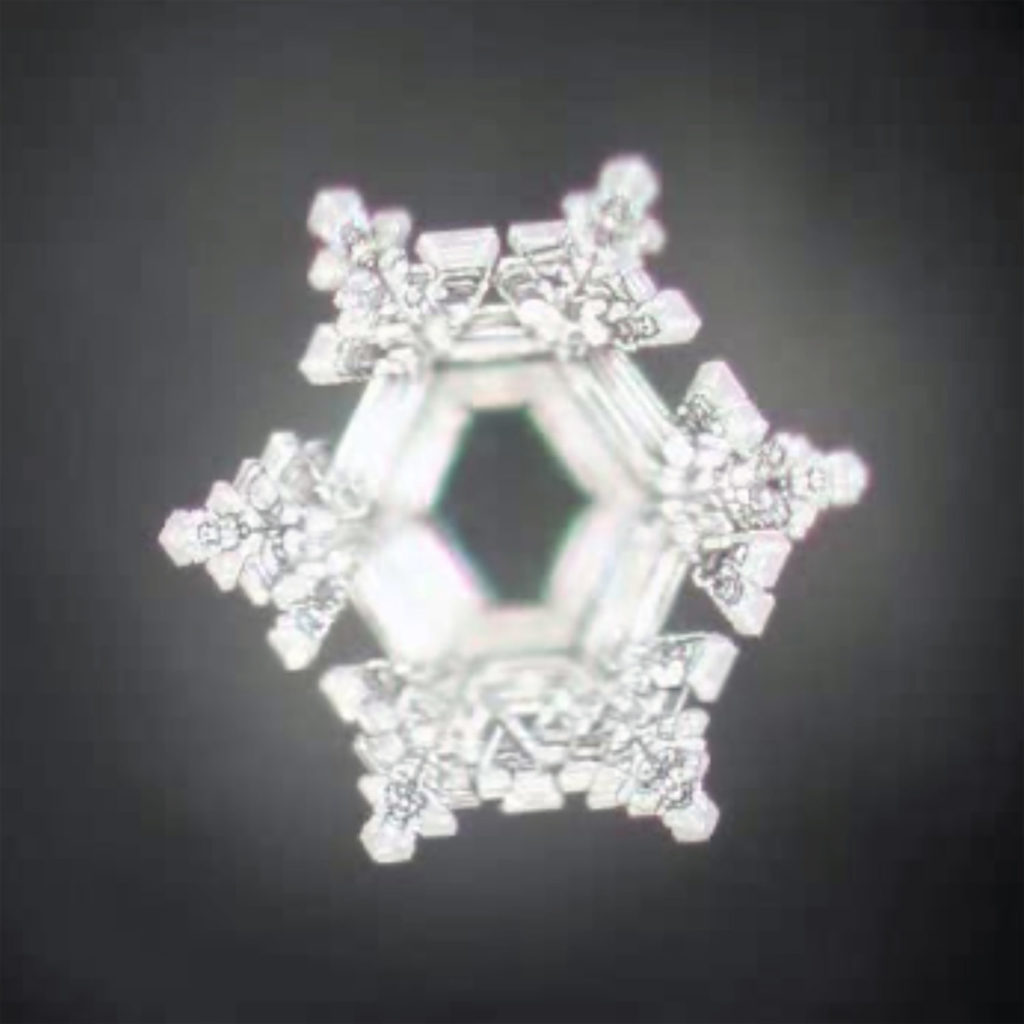 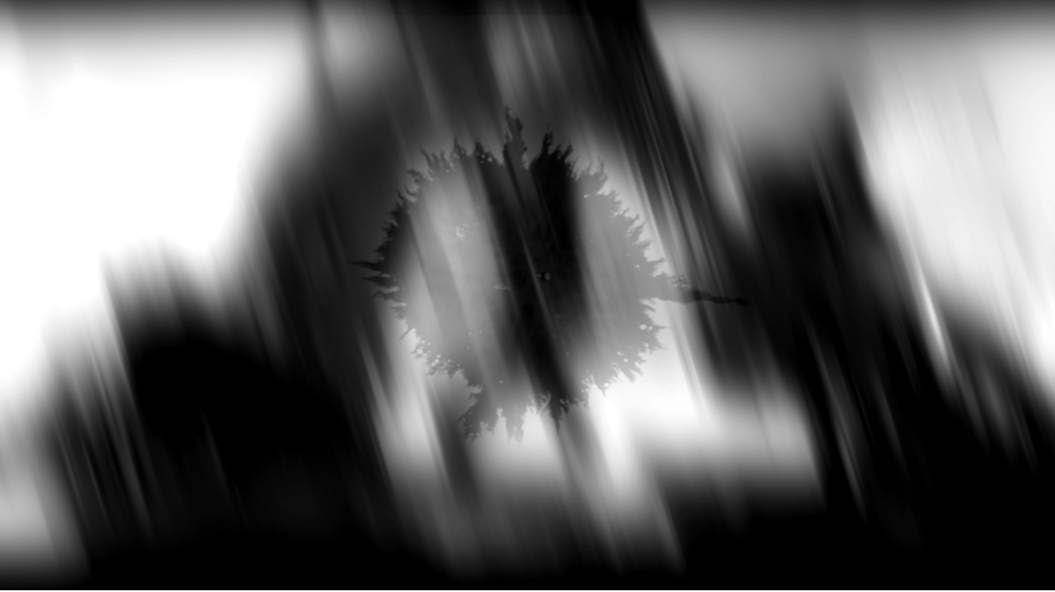 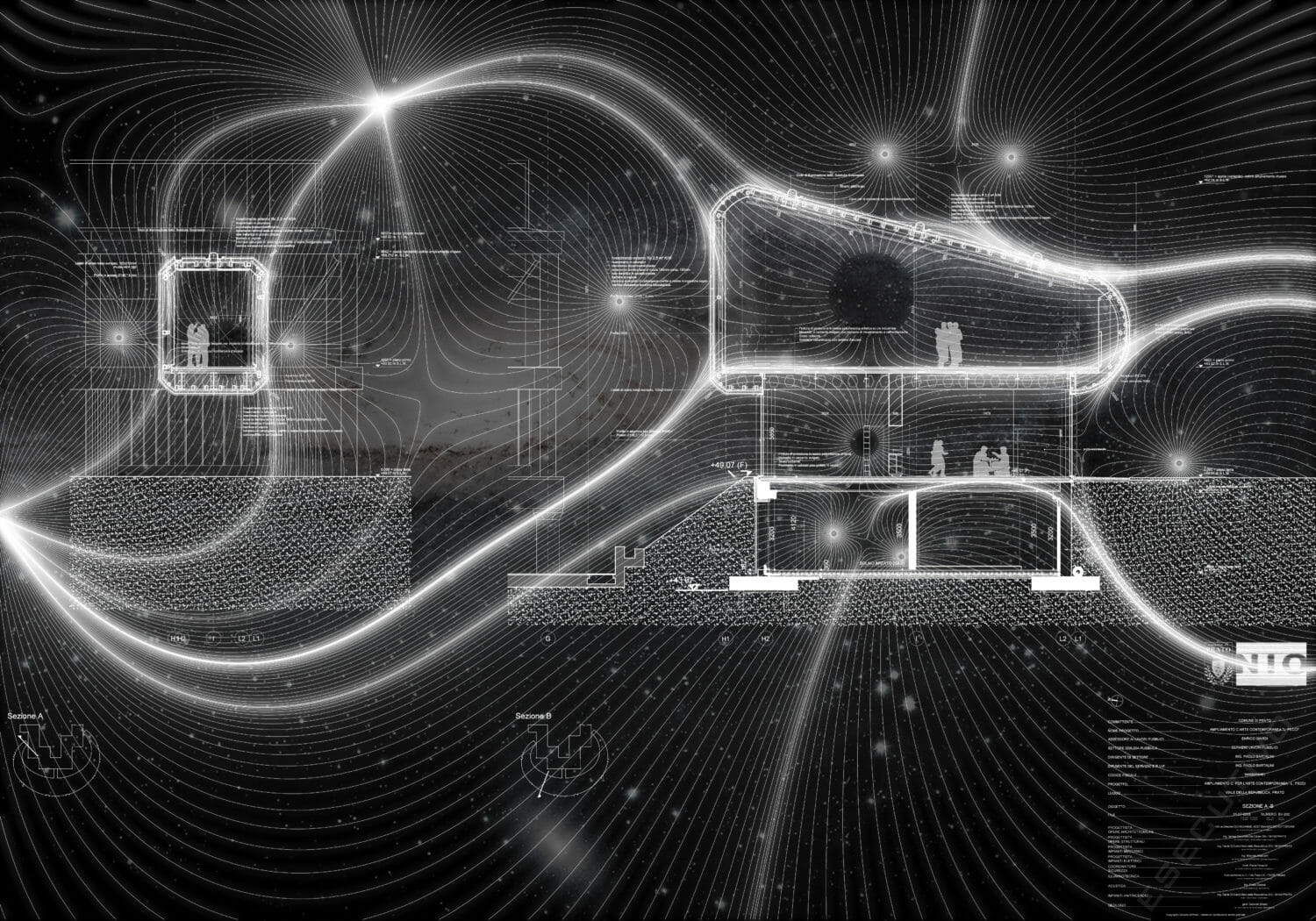 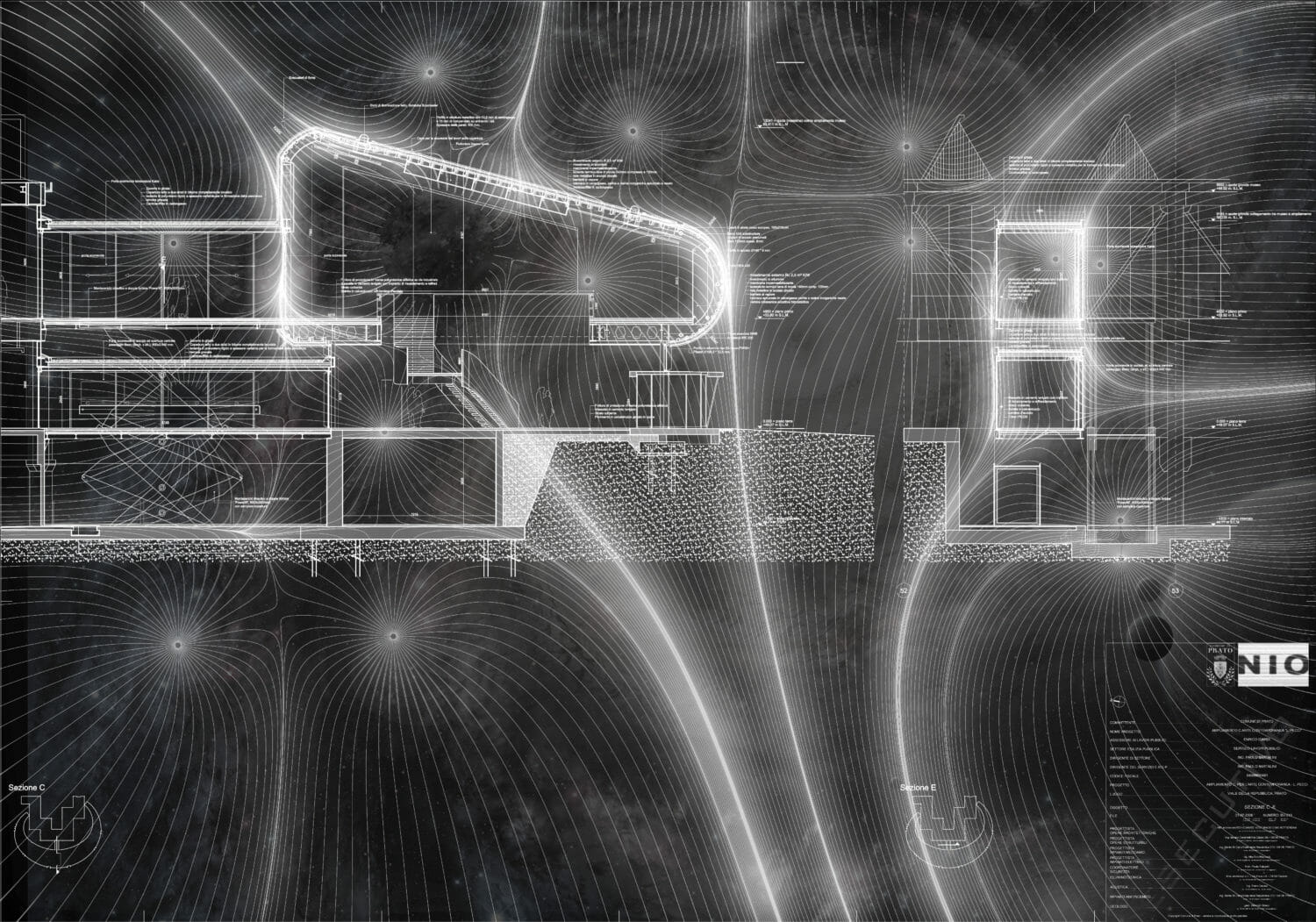 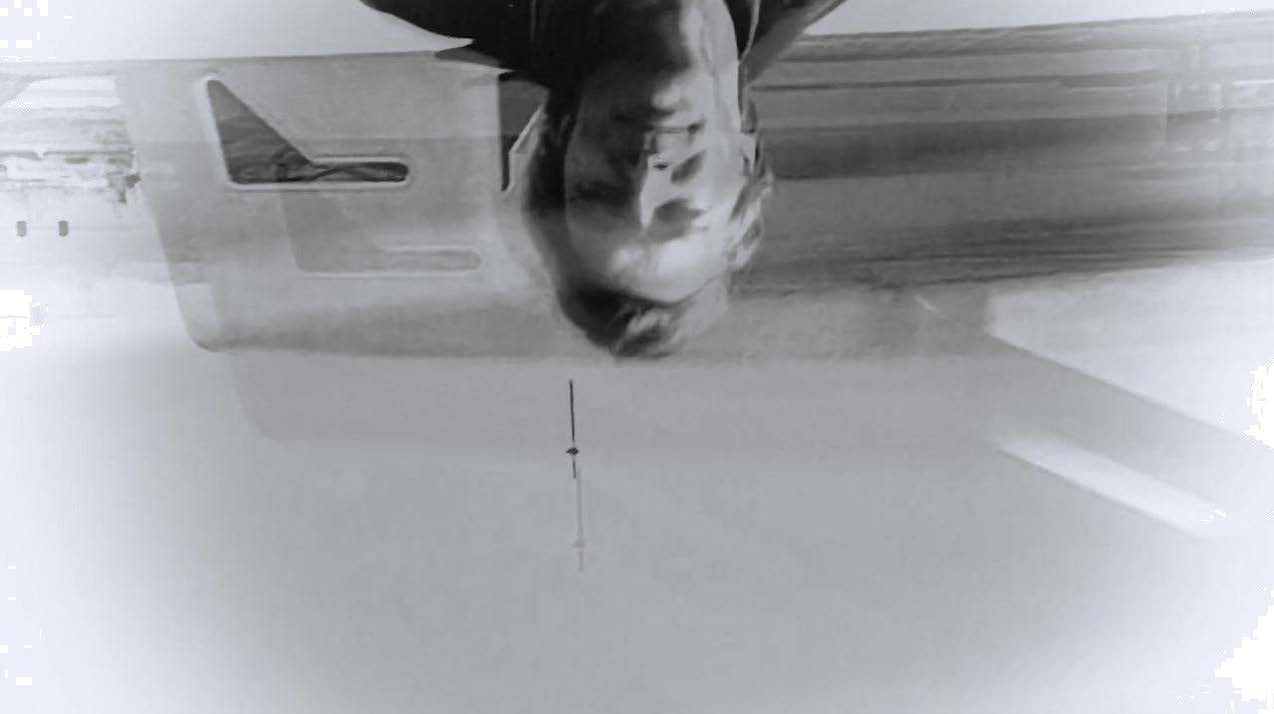 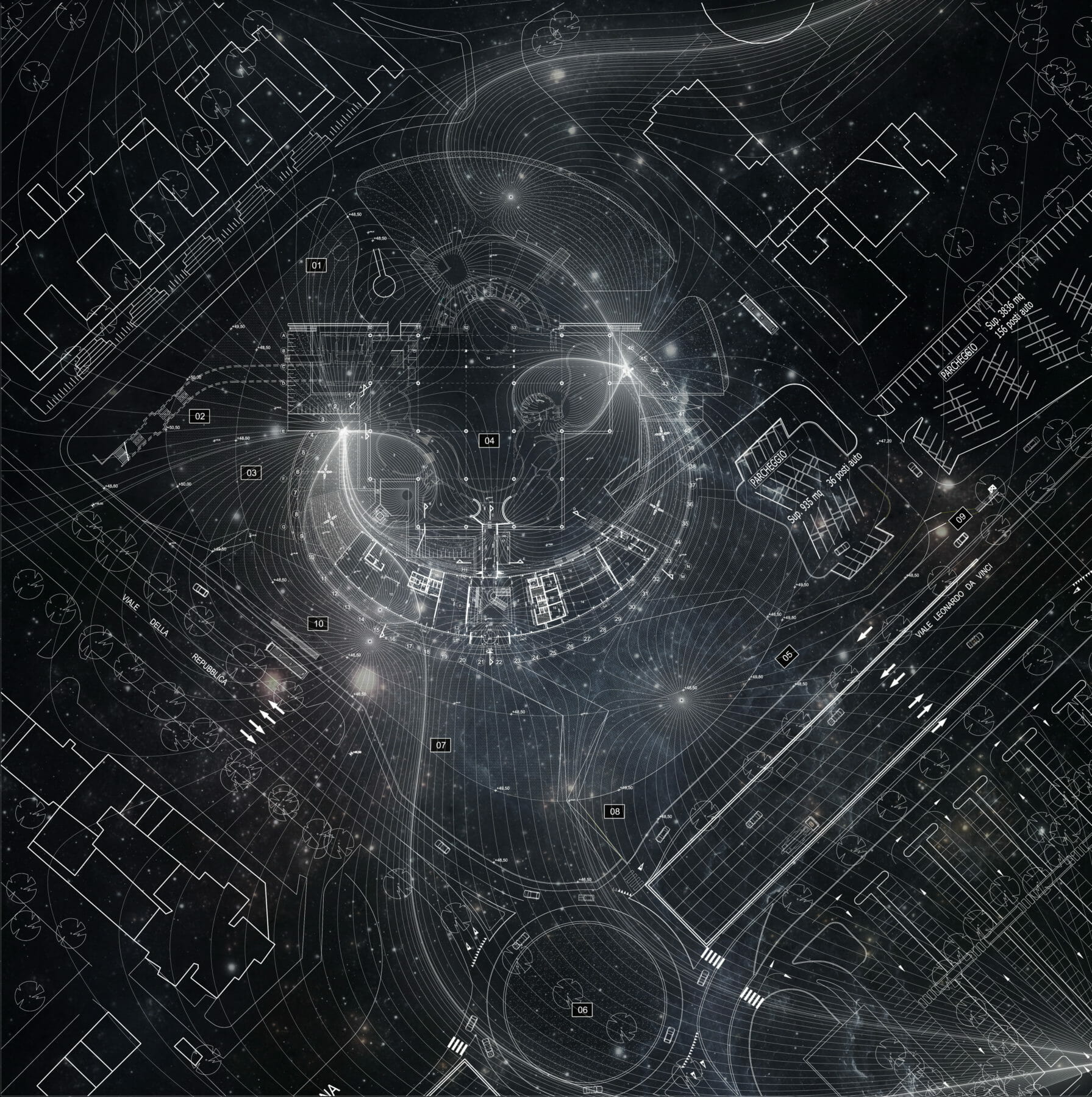 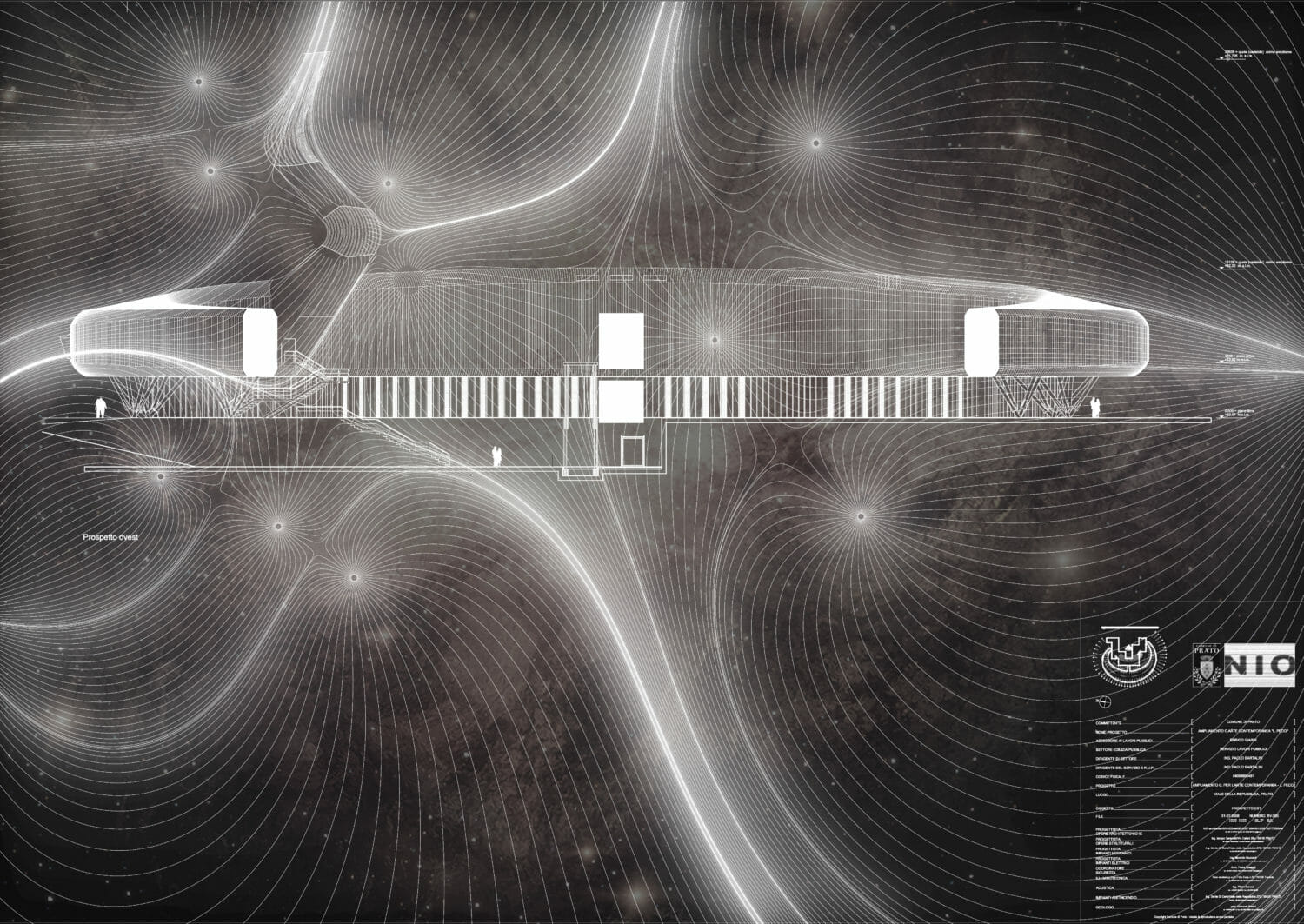 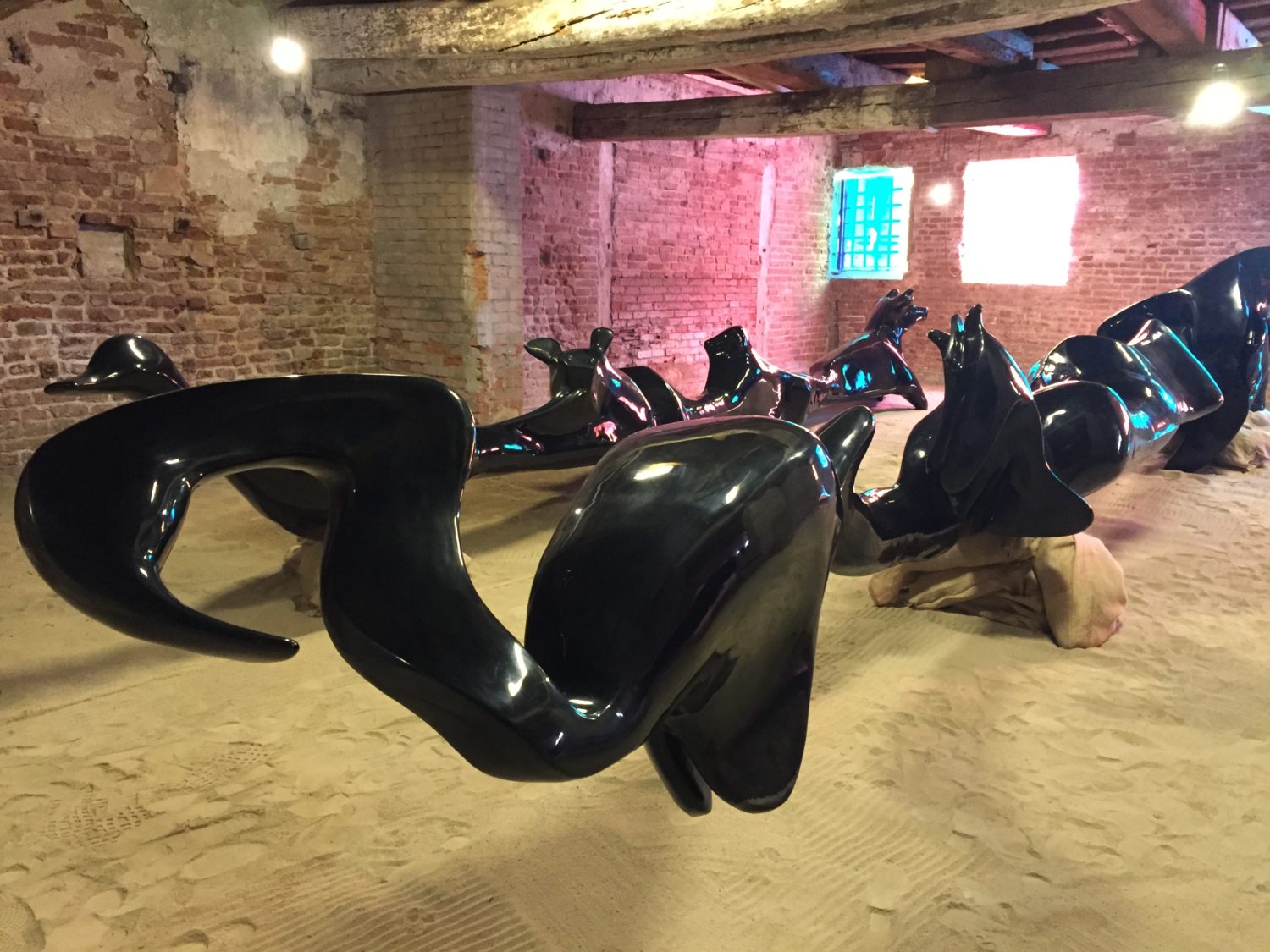 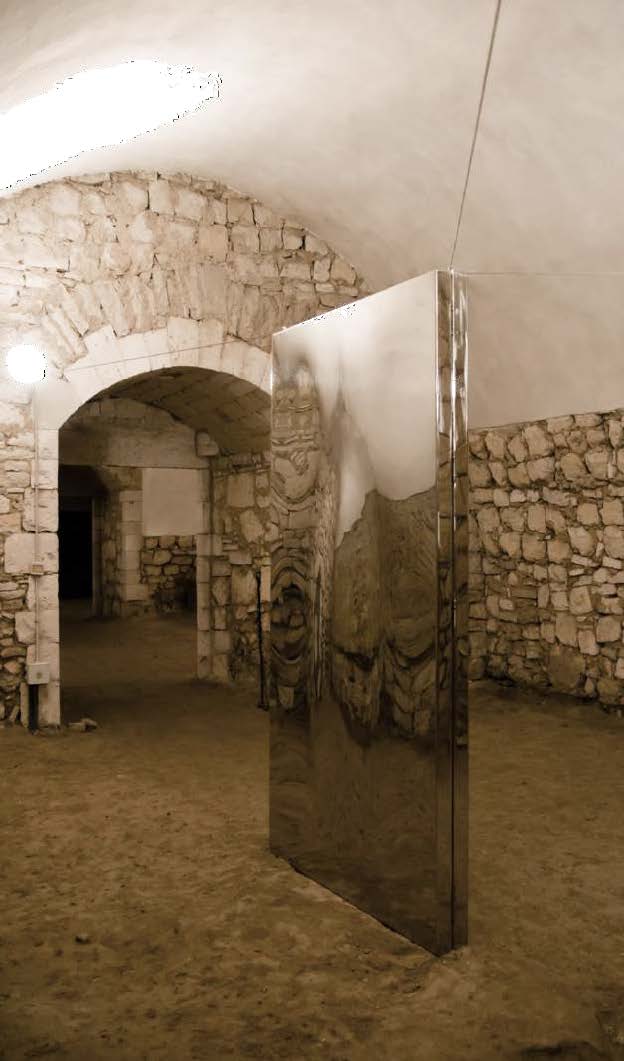 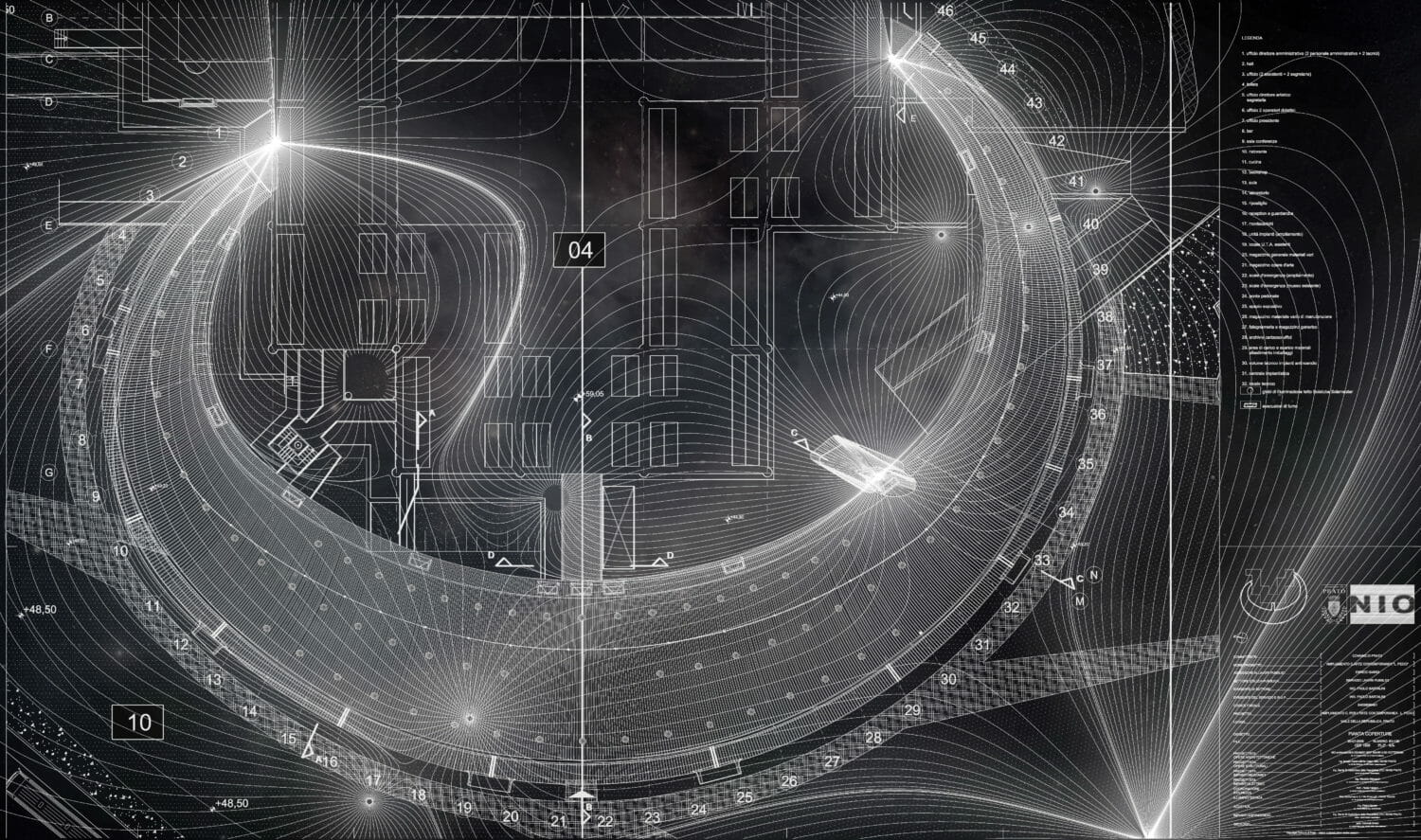 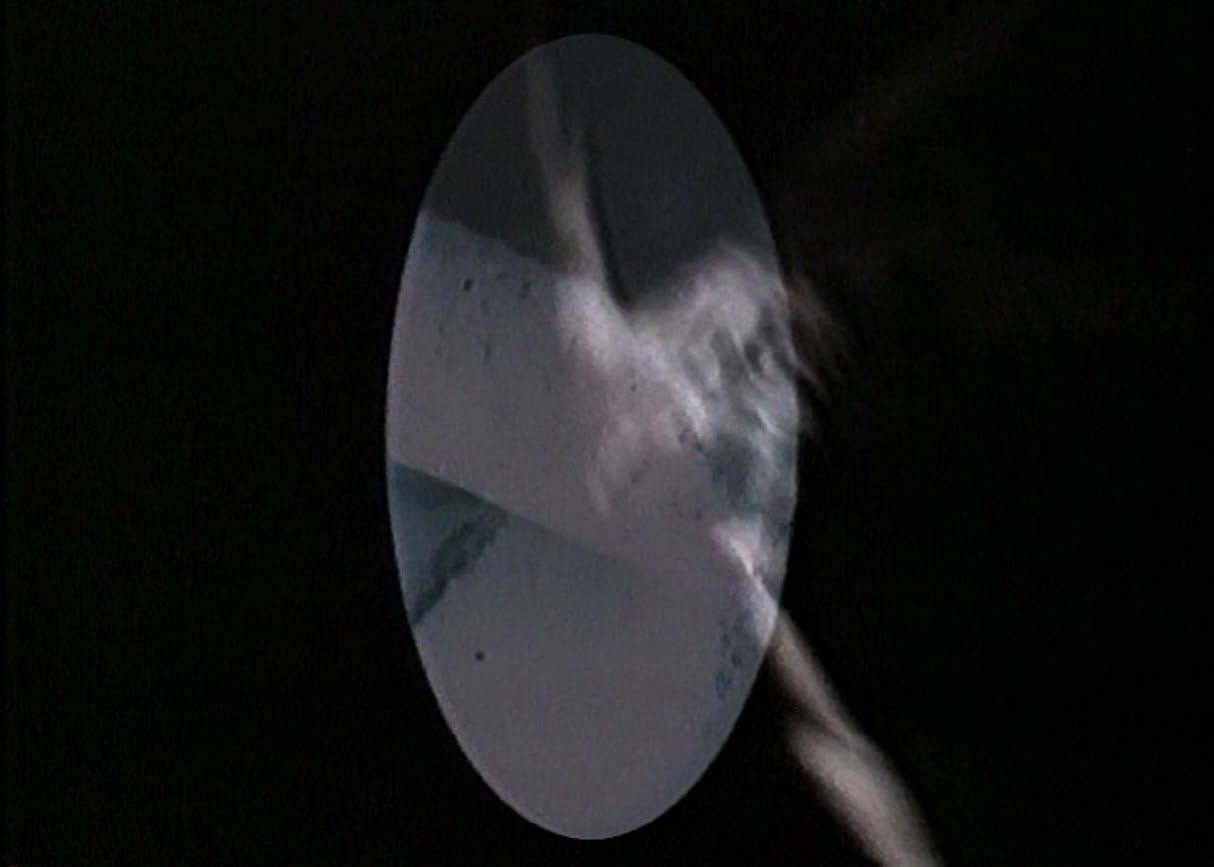 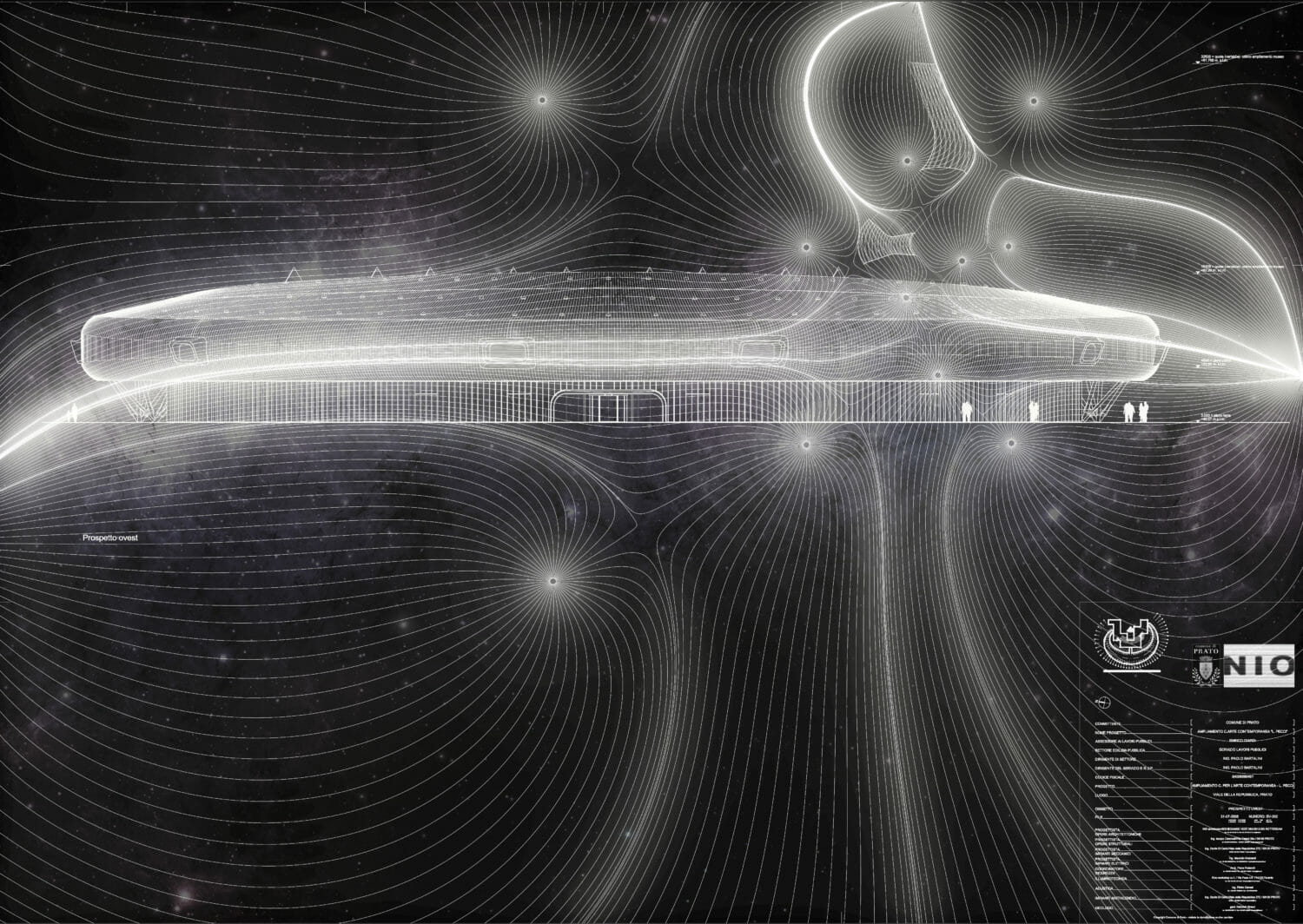 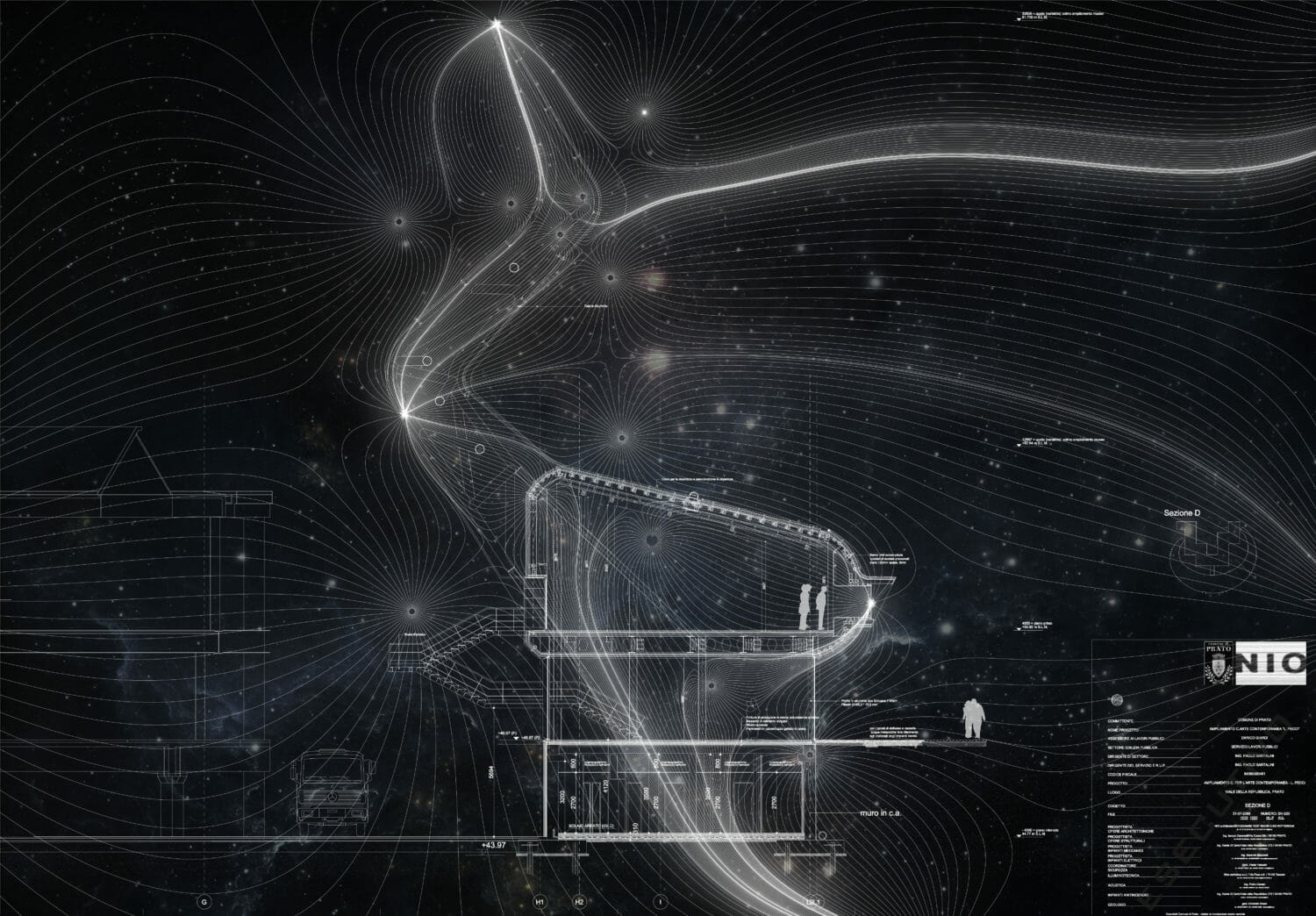 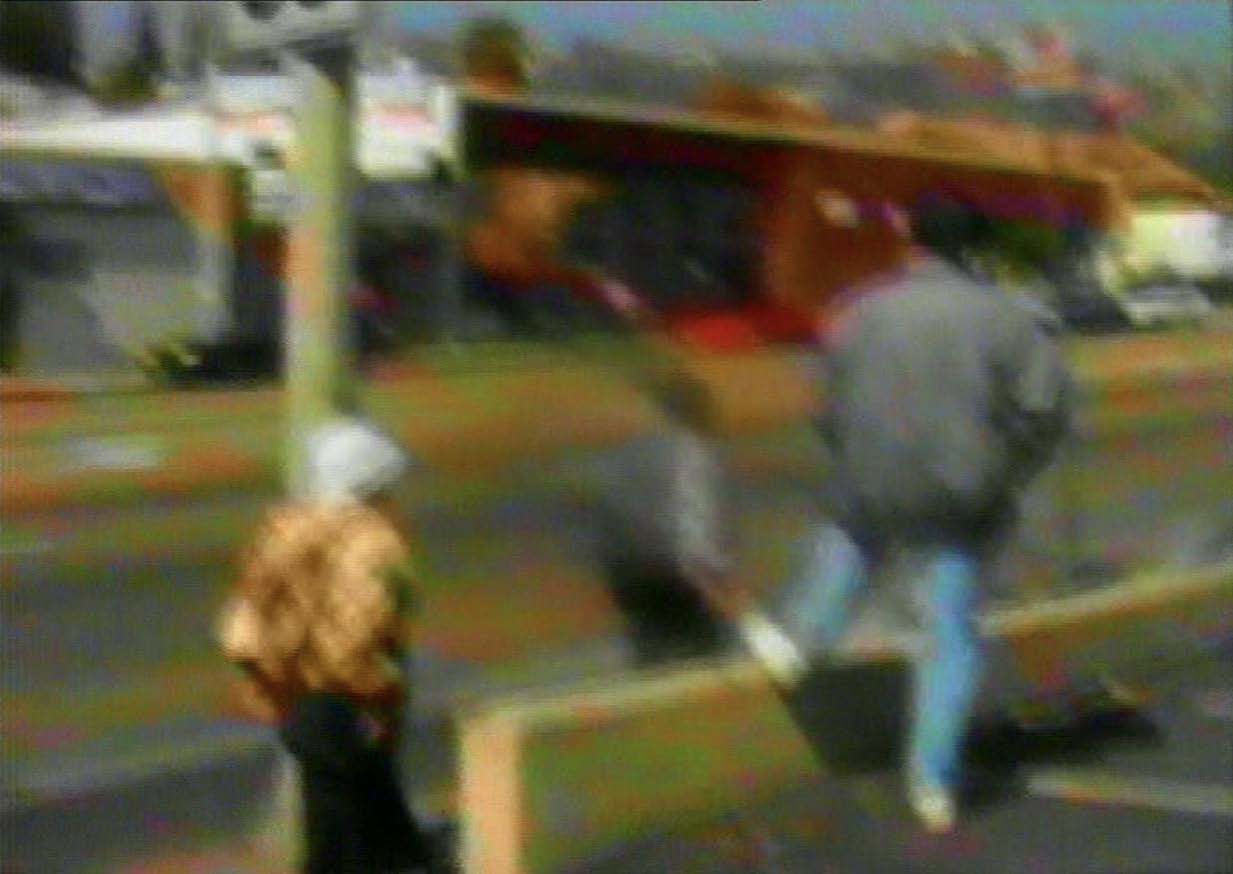 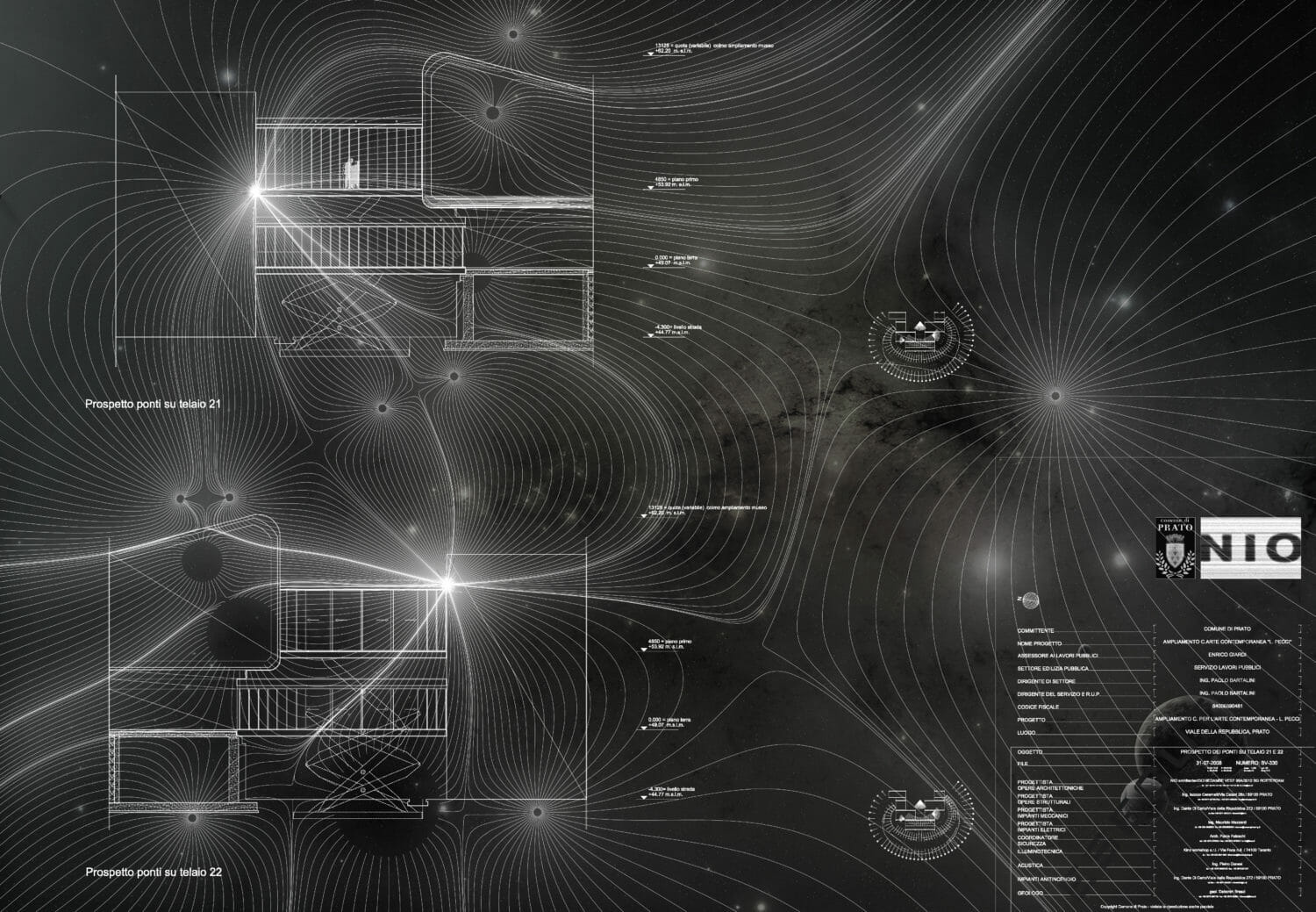