Water, the element that inspired the title of the exhibition Winter Seas, invades the space and becomes an absolute protagonist of the works exhibited in the new Venetian space of Beatrice Burati Anderson, which hosts the bi-personal exhibition by Ilaria Abbiento and Mauro Pipani in a compositional symbiosis that includes painting, photography and video installation.
In the works of the artists Ilaria Abbiento and Mauro Pipani the flow of time and memory emerges from interior landscapes, photographs of moods and paintings that become mirrors of a life, in a continuous dialogue between the lagoon and the sea, through the calm language that characterizes the research of both artists, in the name of transparency and feeling.
On the one hand, the images and the video installation by Ilaria Abbiento, which returns her sky and her Mediterranean sea oscillating between tension and quiet, on the other hand the pearly pigments by Mauro Pipani that refer to an evanescent and solitary idea of ​​the sea, diaphanous vastness, custodian of memories and other lives. The Winter sea becomes a symbol and imago of the human condition, with its variants of depth, loneliness, gloom, glow; the continuous reflection between the inner self and the external world unites parallel worlds in which the two artists move independently, albeit following the same horizon, the indefinite, through “Marosi” and “Little Shipwrecks”.
A rigorous poetics distinguishes Mauro Pipani’s research from the very beginning, which is nevertheless unpredictable and refers to infinite, dreamlike, mysterious suggestions. Pipani’s artistic practice is the result of a varied training that oscillates between pictorial matter and thought, an extension of the mind that translates into its own narration imbued with light and unspoken words. Over time, his works thicken with tarlatana scraps, paper fragments and transparent gauze assembled with wax drippings, resin and silver oxides, which the artist encloses and “guards” with care in display cases with large iron frames, as a precious archive of memory. In the context of Winter Seas Pipani brings together works of different formats and a pictorial composition of twenty-one small portholes arranged according to a measured setting divided by chromatic “temperatures”, which pass from white to blue and culminate in silver tones, emphasizing that poetic afflatus typical of his evanescent sign-gesture-color.
Ilaria Abbiento, an artist who identifies with the sea and over time has investigated its multiple suggestions, convey through her work her own life, the solitude and fullness of long days marked by the tides, observing that perpetual motion, a wave after another, a wave different from the other, no fixed point, no definite shape, not a single precise color but the combination of the most intense blues, where the lights and all the stars are reflected. Between the sky and the sea, in Summer and Winter. In Ilaria Abbiento’s work you are fully immersed, like a poetic illumination by Rimbaud, each image is prodigious, it consoles us where we are inconsolable, it offers us beauty without localizing it, it always gives us the illusion of the border even when it seems to be irretrievably lost. A summary of his inner ocean is on display in Venice: a polyptych of 24 elements composing a cartography of the sea, a sentimental diptych “conceived” during the months of lockdown, a video installation and a small polaroid. 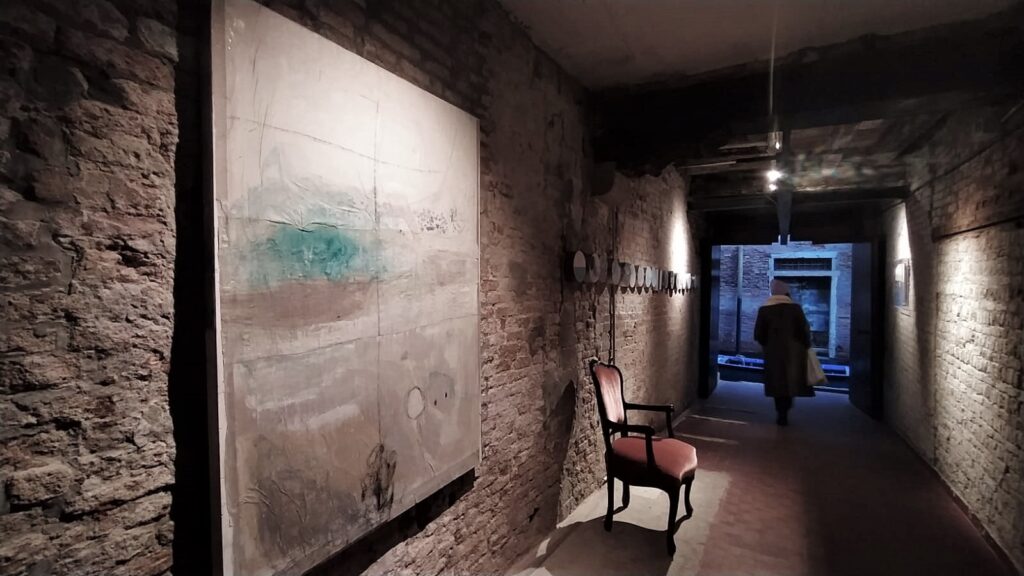 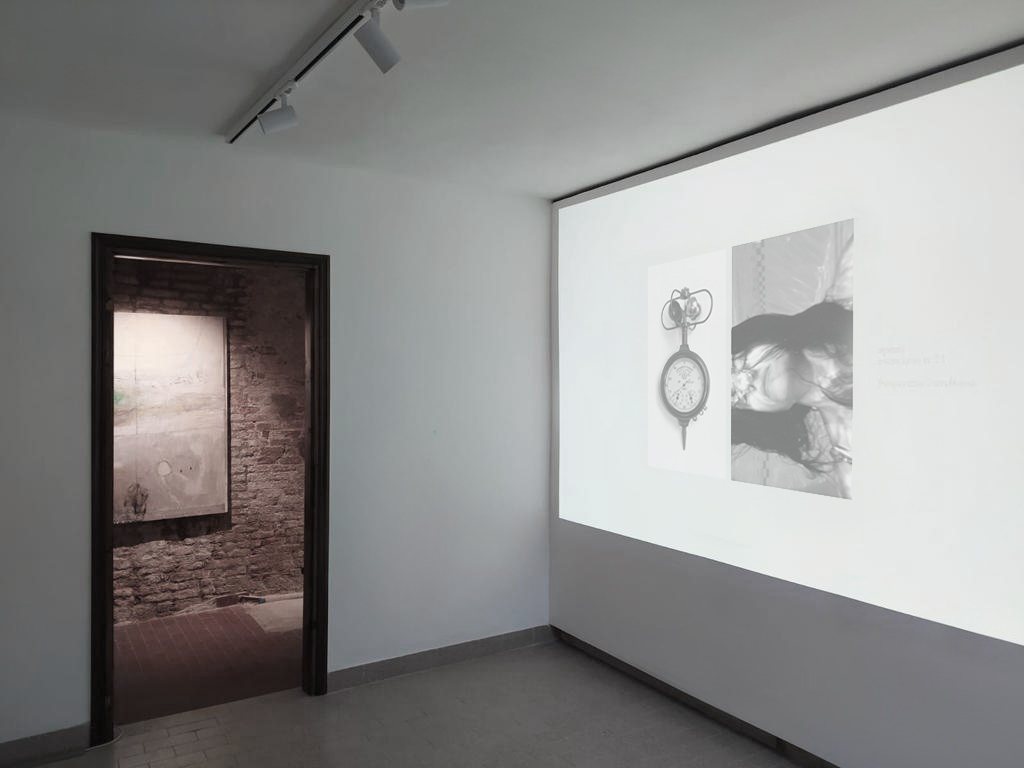 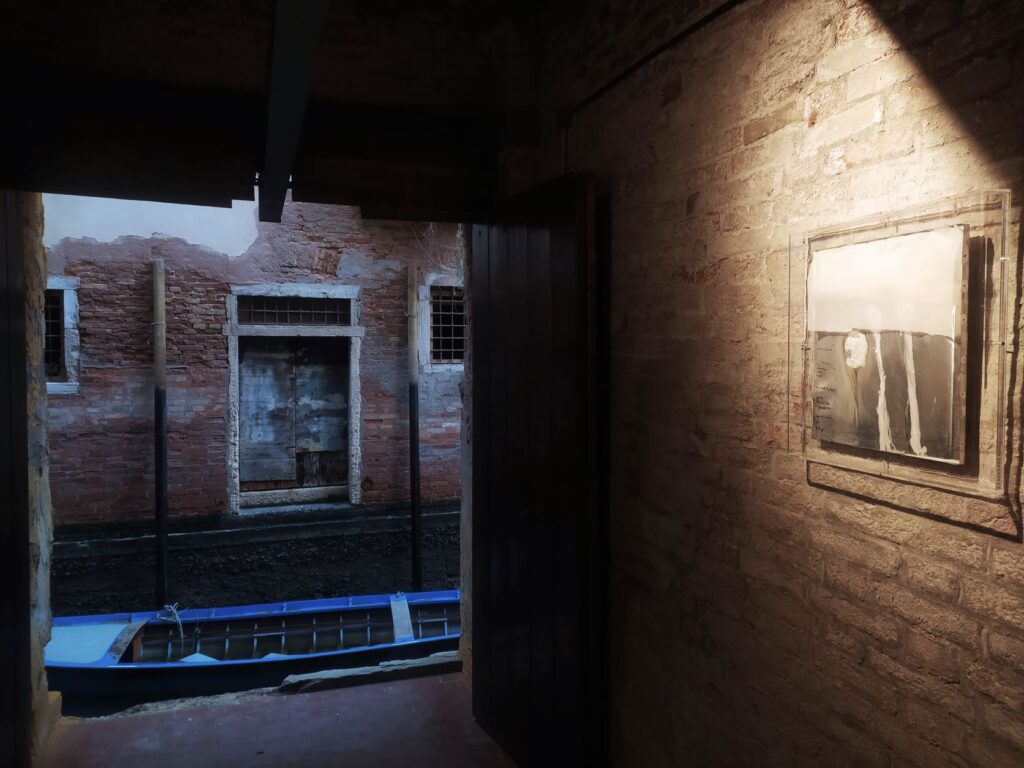 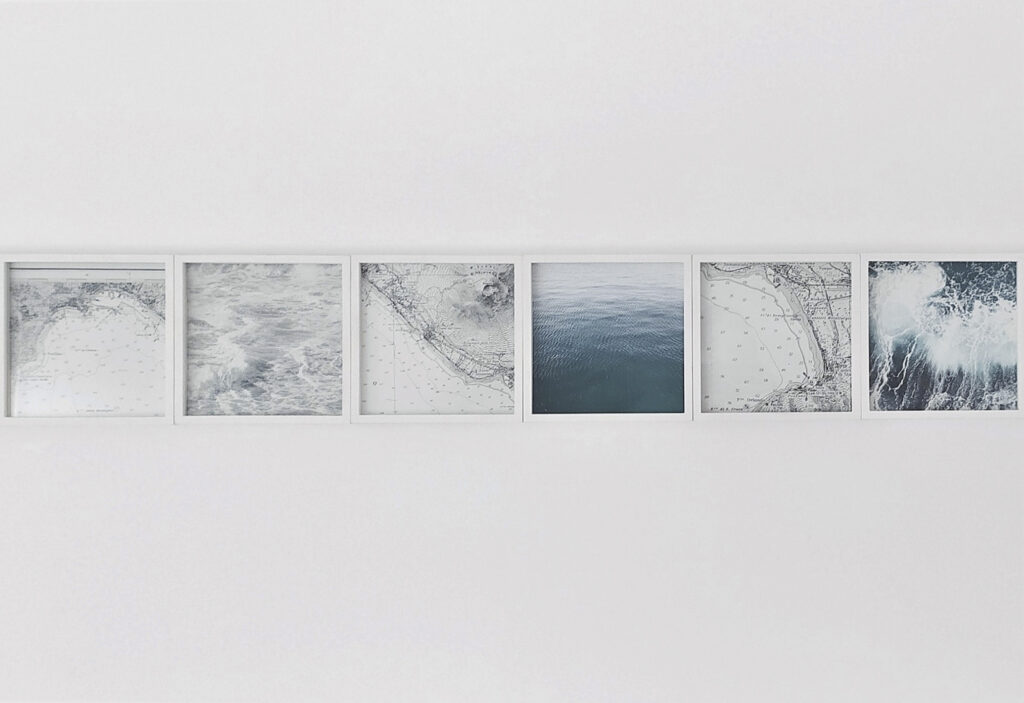 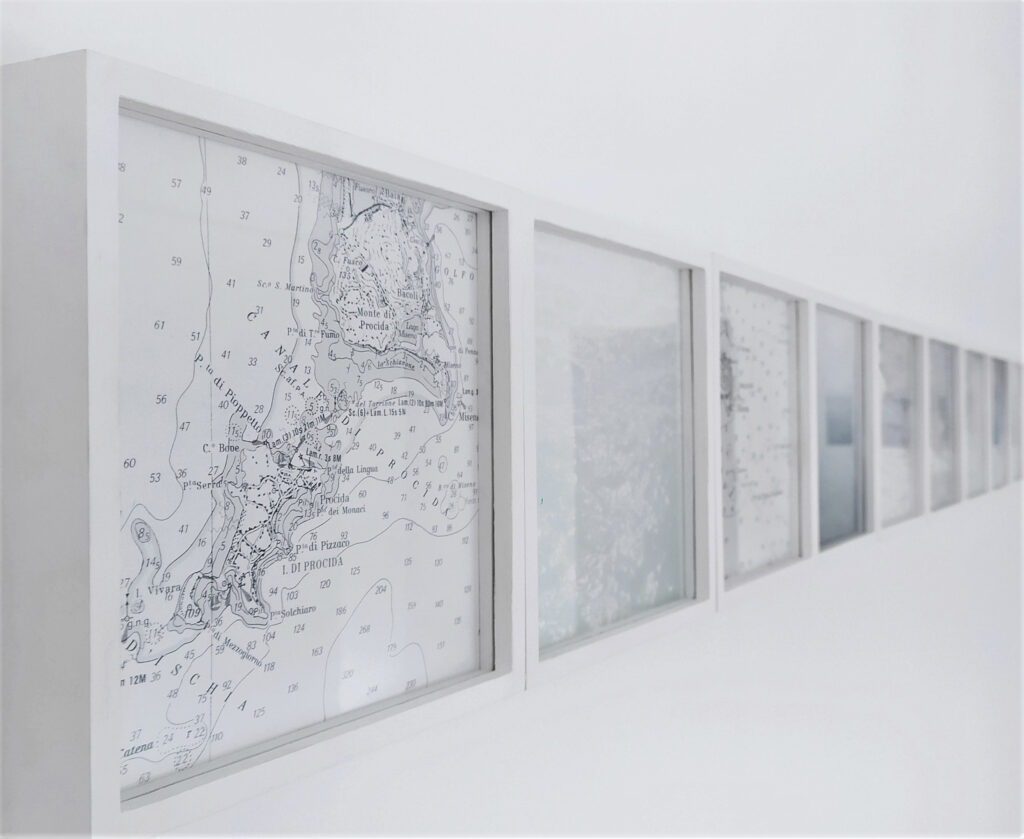 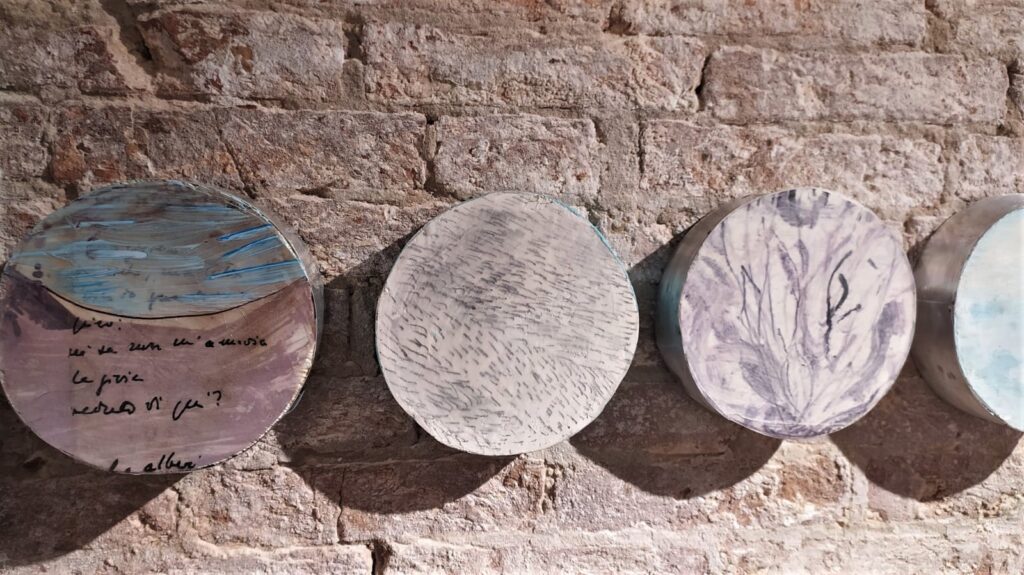 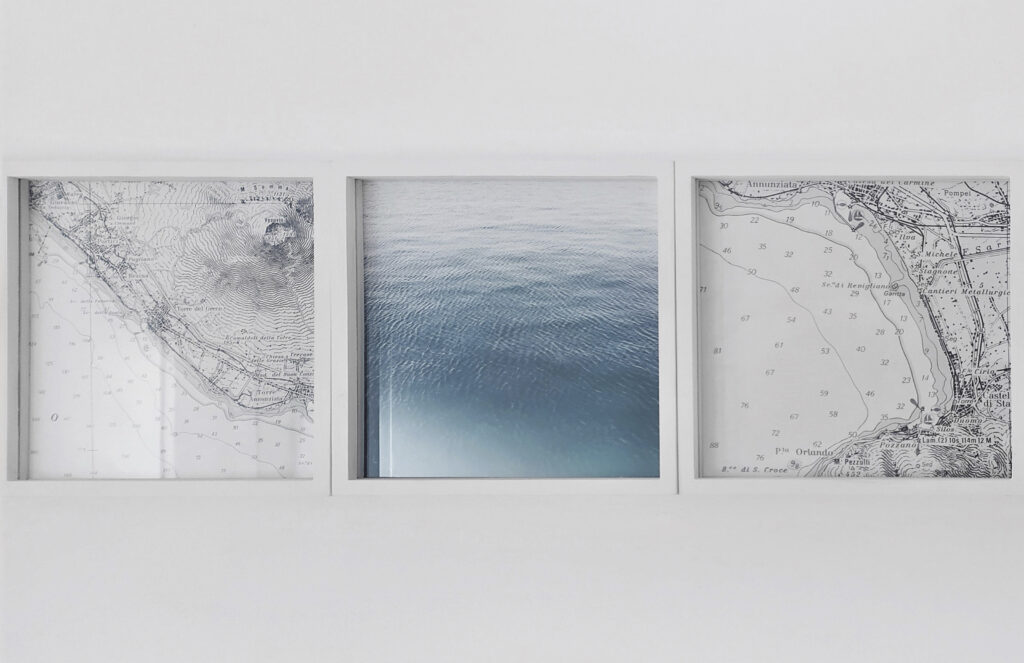 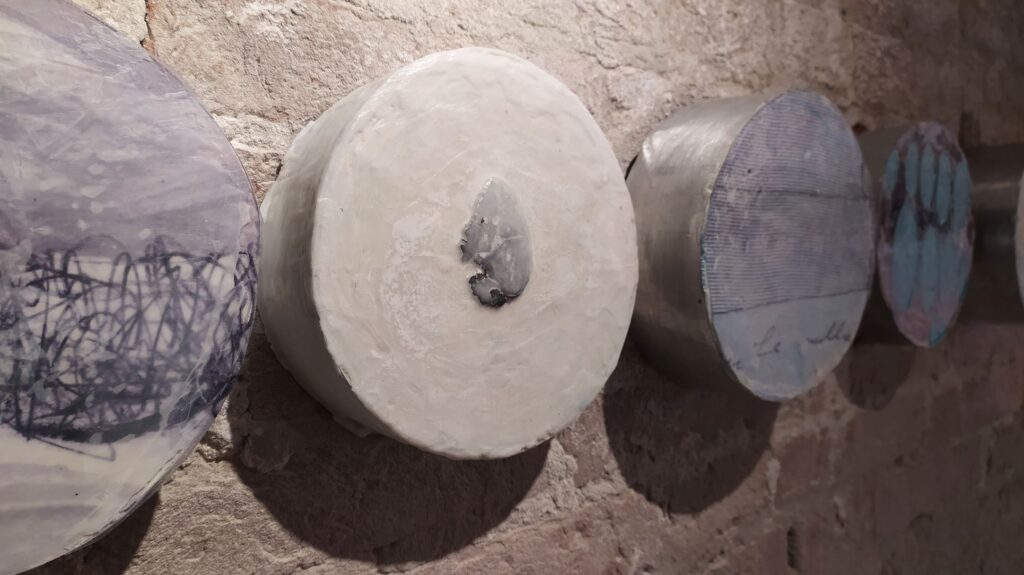 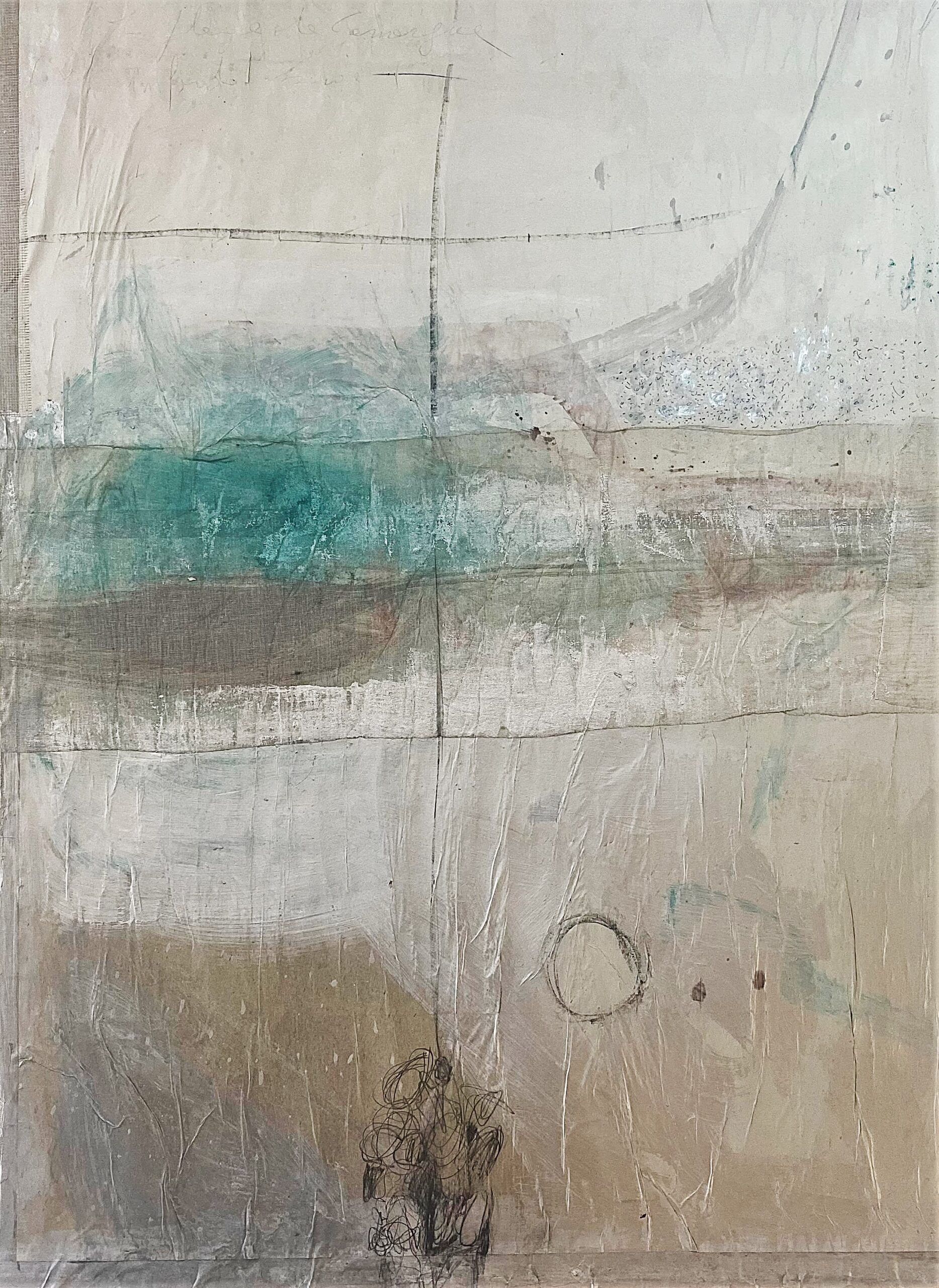 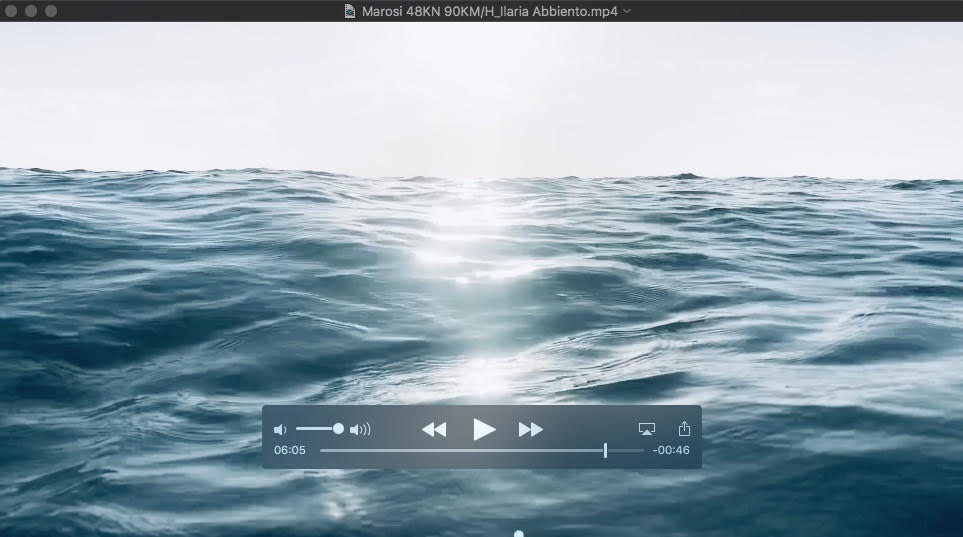 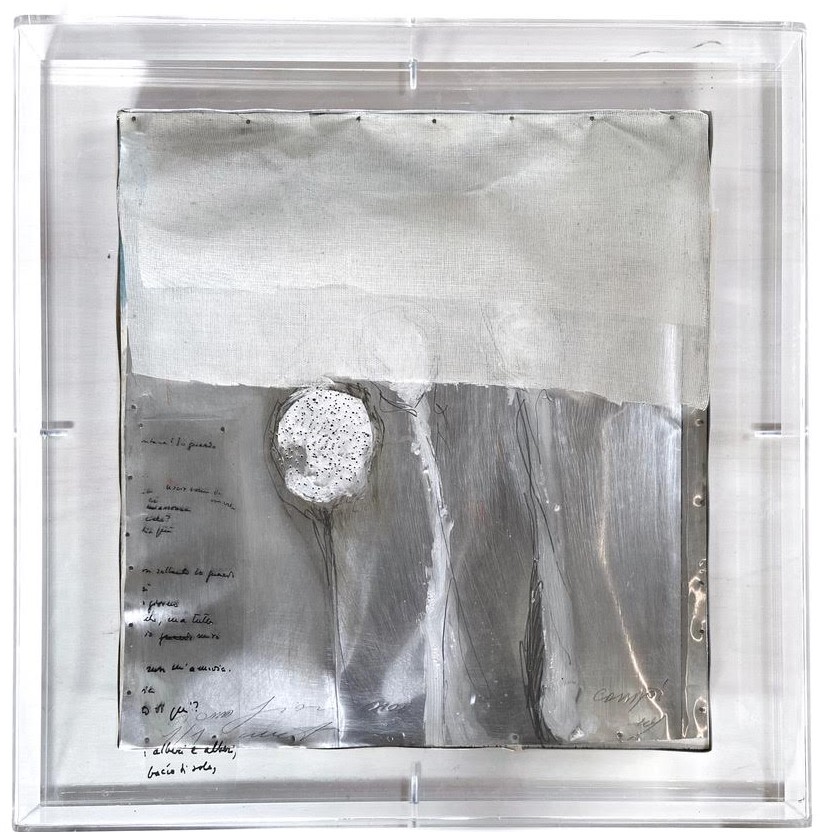 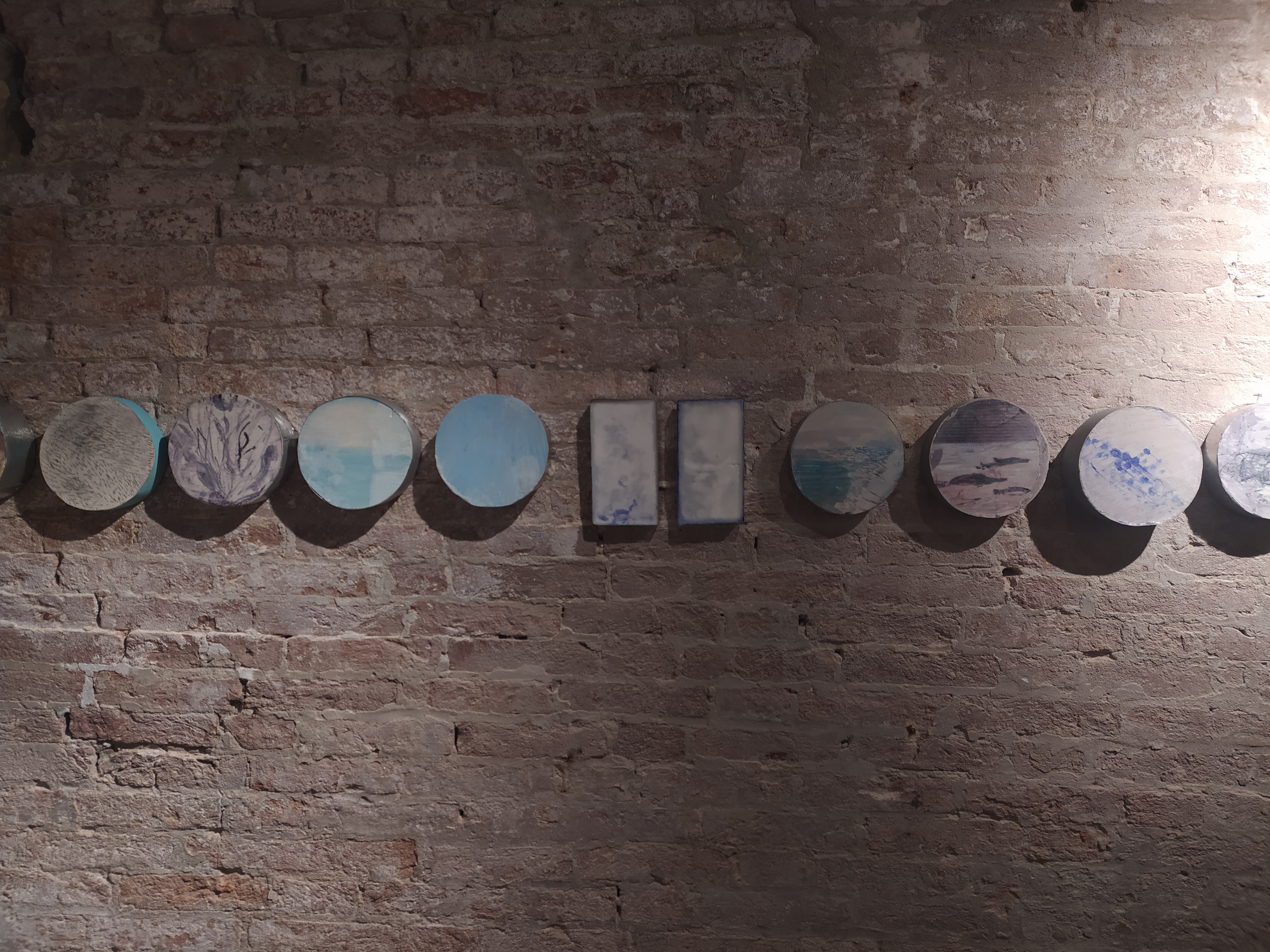 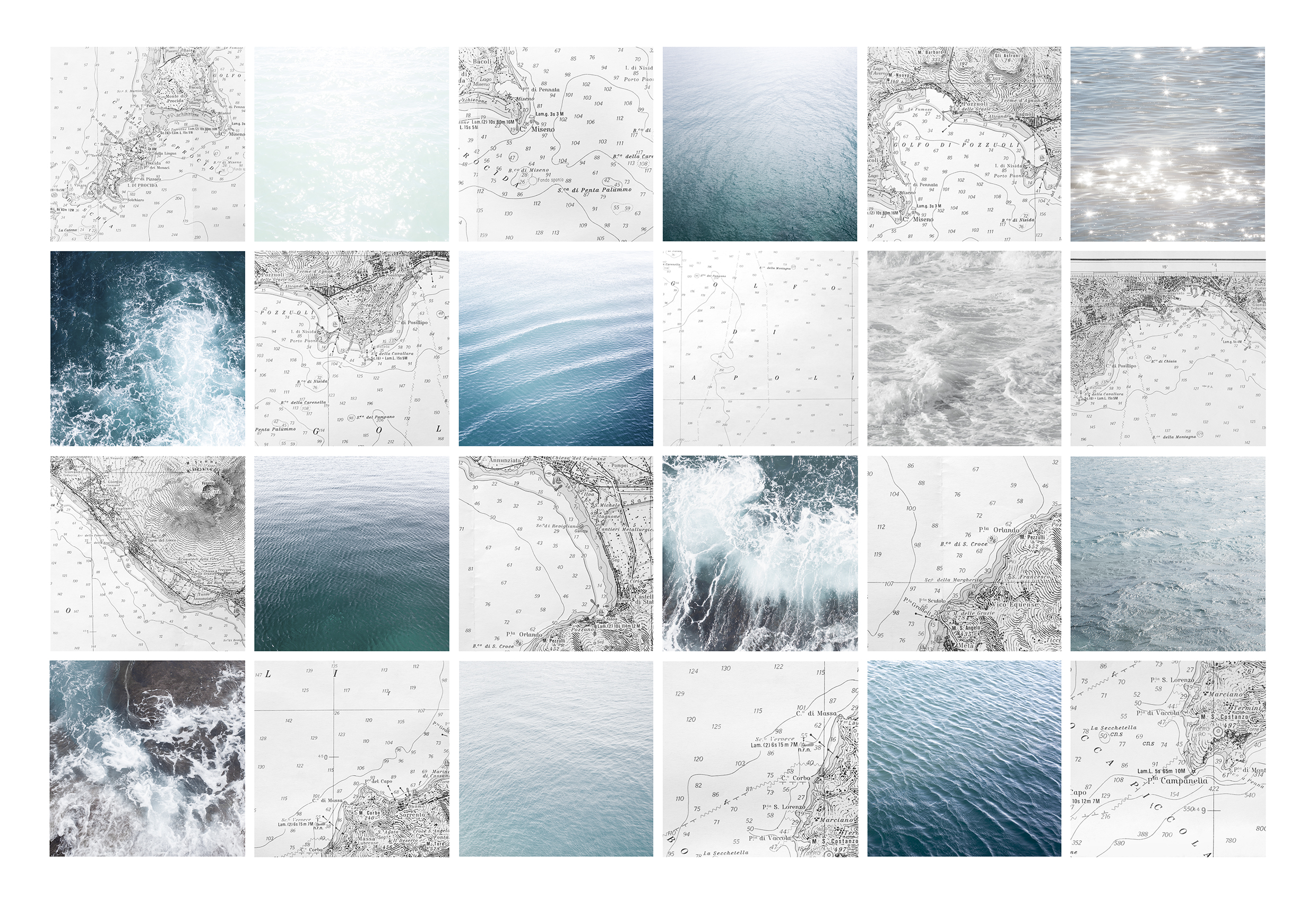 laria Abbiento is a Neapolitan visual artist.
Her artistic practice, which has been dedicated to the sea for many years, is studded with image and matter and follows imaginary cartographic itineraries aimed at a poetic investigation of her inner ocean. Since the encounter with master Antonio Biasiucci and his “LAB \ for an irregular laboratory”, Ilaria took a research path of author photography

Mauro Pipani (born 1953 in Cesenatico Italy) lives and works between Cesena and Verona. He graduated in 1976 at the Academy of Visual Arts in Bologna under the supervision of professors Pompilio Mandelli and Maurizio Bottarelli. He started off back in 1972 with a group of young artists called “la Comune” directed by the Nobel Prize Dario Fo. In 1975 he founded, at the Academy of Visual Arts, an artistic movement called di ‘Via delle Bisce’, in which the artists, despite their own different languages, were united in the intent of producing social engaged art. In the 1970s he collaborated with “Sul Porto”, an art publication directed by Walter Valeri, Stefano Simoncelli and Ferruccio Benzoni. Pipani’s works are characterized by a stratification of materials (gauze, fabric, papers, metal fragments, etc.) and languages such as painting and word, normally accessing his works. Landscapes in balance between interiority and exteriority, reality and memory, local and global.