- THE FOOD OF LOVE

“If Music be the Food of Love, Play On”.

William Shakespeare, The Twelfth Night, or What You Will

L’Atelier opened in Rome on May 15th, 2021. It is a new space for contemporary art in the heart of the Parioli neighborhood, and it is the roman venue and project room of Beatrice Burati Anderson Art Space & Gallery, which opened in Venice in 2017. The space is undoubtedly fascinating and it was built in the first half of the XXth Century as the mansion and studio of Pilade Bertieri. It actually hosts his Archive, founded by his heirs and from Beatrice Burati Anderson, as director and curator.

Pilade Bertieri, excellent painter born in Turin in 1874, studied with Tallone and Grosso, lived and worked in New York, London, Paris, Florence and Rome. His best friends were Giacomo Balla and Giuseppe Pellizza da Volpedo, Carena and Casorati. He was invited to eight editions of the Biennale di Venezia, he was Sociétaire de la Société Nationale des Beaux Arts in Paris and he was part of the selection board of the Salons. He received many prestigious awards for his work and his talent as a refined portraitist, being as well loved and admired by the American and European high societies. However, it was in the beginning and in the last part of his life that he was free to express his deepest view, creating with a unique style and sensibility a body of work that he used to define as “la Comédie Humaine”.

His Atelier reopens now to the public after almost 60 years after his passing, welcoming three contemporary artists: Andrew Huston, Giovanni Rizzoli and Tristano di Robilant. The opening exhibition “THE FOOD OF LOVE”, is curated by Bruno Corà, having its unifying subject is Music as essence of the encounters and metaphor of harmony. The three artists create here an unexpected consonance between themselves and with the space.

Giovanni Rizzoli (Venice, 1963) is an artist of deep cultural roots and wide vision, pioneer of forms and meanings, he expresses since childhood with a variety of languages, from poetry, to painting and drawing. It is especially through sculpture, though, that he gives life to iconic works, sensitive and powerful. His works have been exhibited in many personal and collective exhibitions, such as Biennale di Venezia dAPERTuttO, curated by Harald Szeemann (1999). Tristano di Robilant (London, 1964) is a sculptor-poet who creates with glass and other materials pure and seductive forms. He exhibited in important galleries and museums and published a book of poems. His works are present in major collections in Italy and abroad. Andrew Huston (Watford UK, 1968) is an American-Australian-British artist. He brings a very complex and varied background. His way of painting being essentially abstract, does not tell a story and presents itself purely, reflecting the Venice Lagoon which became his biggest inspiration in the last years.

Ẁe wish that Music, with its variations, can be nourishment for the future collaboration between artists, endless inspiration and source of hope. 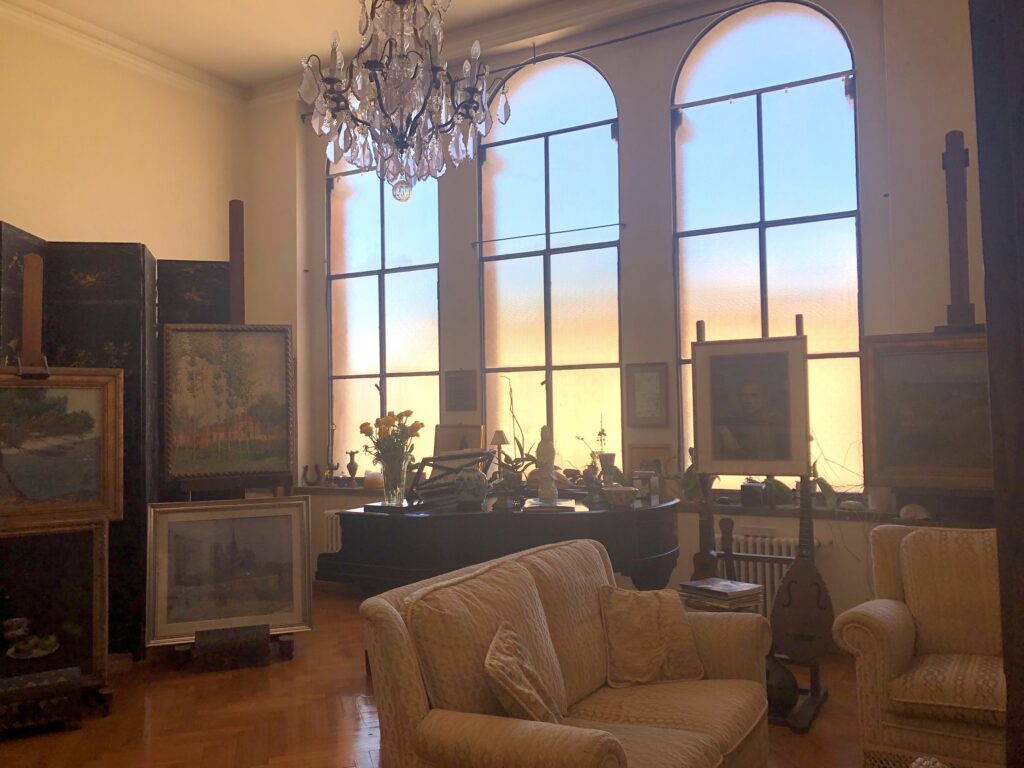 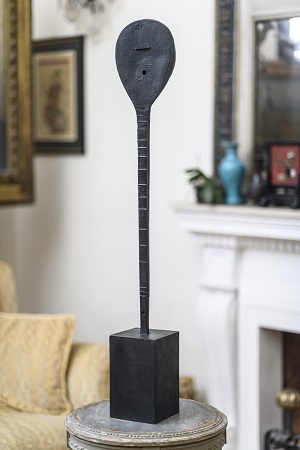 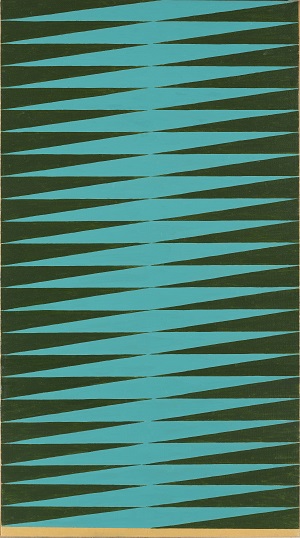 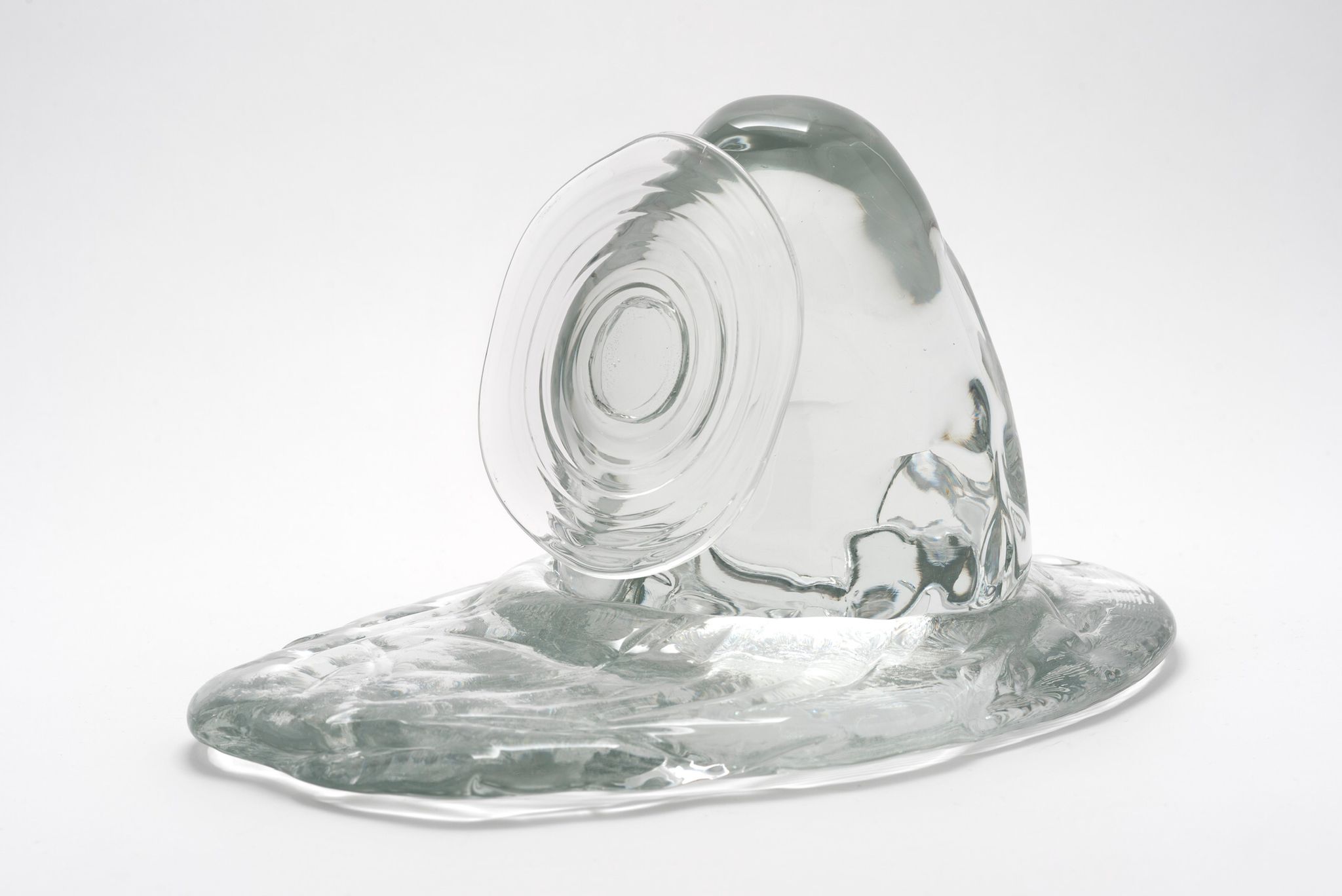