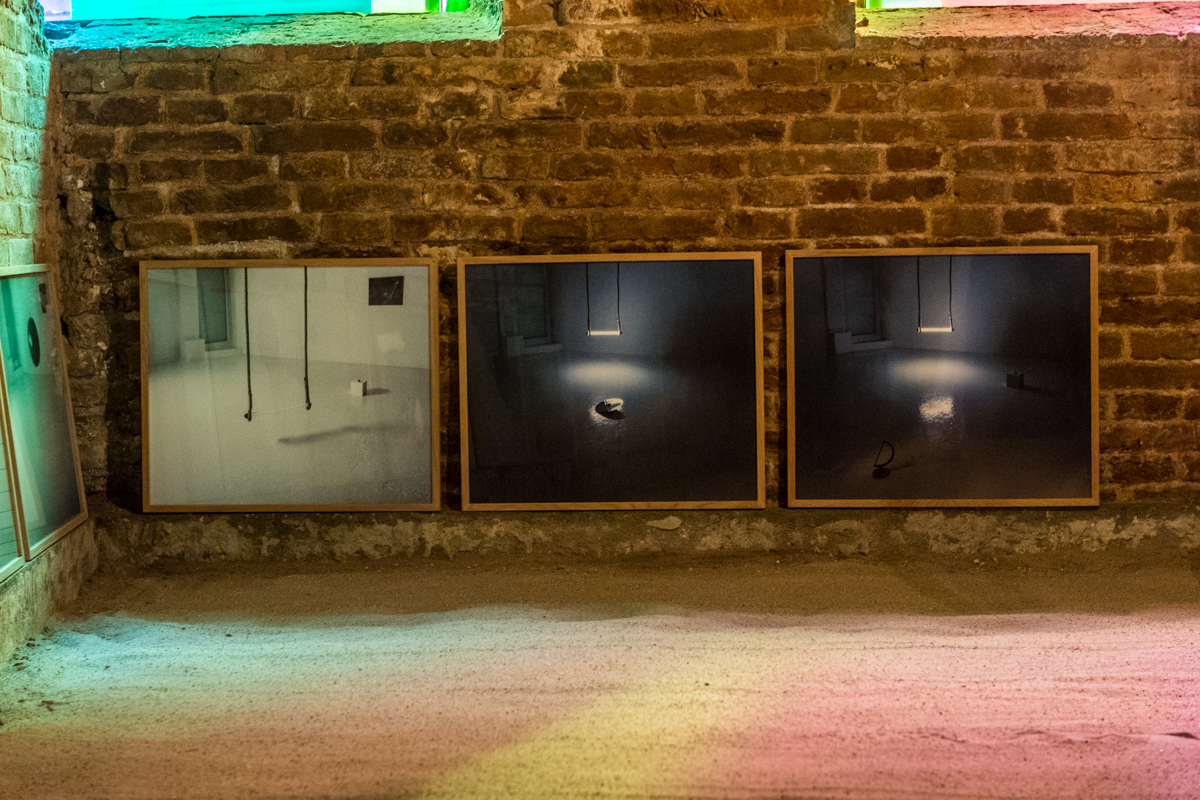 (1970; lives and works in Paris). Samon Takahashi is known for his extensive sound composition and production as well as his video directing and acting. However in 2004, Takahashi was able to try his hand at something new when he joined 18th Street’s international residency program. While in Los Angeles, he worked on his plastic art installation that also combined his musical talent to produce his “Cortical House.” This house was a utopian idea of a place for living that would be an extension of the owner’s brain. It was a formal pretext to the elaboration of new forms and concepts to enhance the interface between an individual (his way of thinking) and his surroundings, as it was an attempt to find an ideal place for living that followed ones needs and even anticipated them. The project involved various fields and disciplines such as design, architecture, cybernetic, behaviour, theory of information, theory of groups, semiotic, biometry, neurology, psychoanalysis, new energies, and the ecology among others.