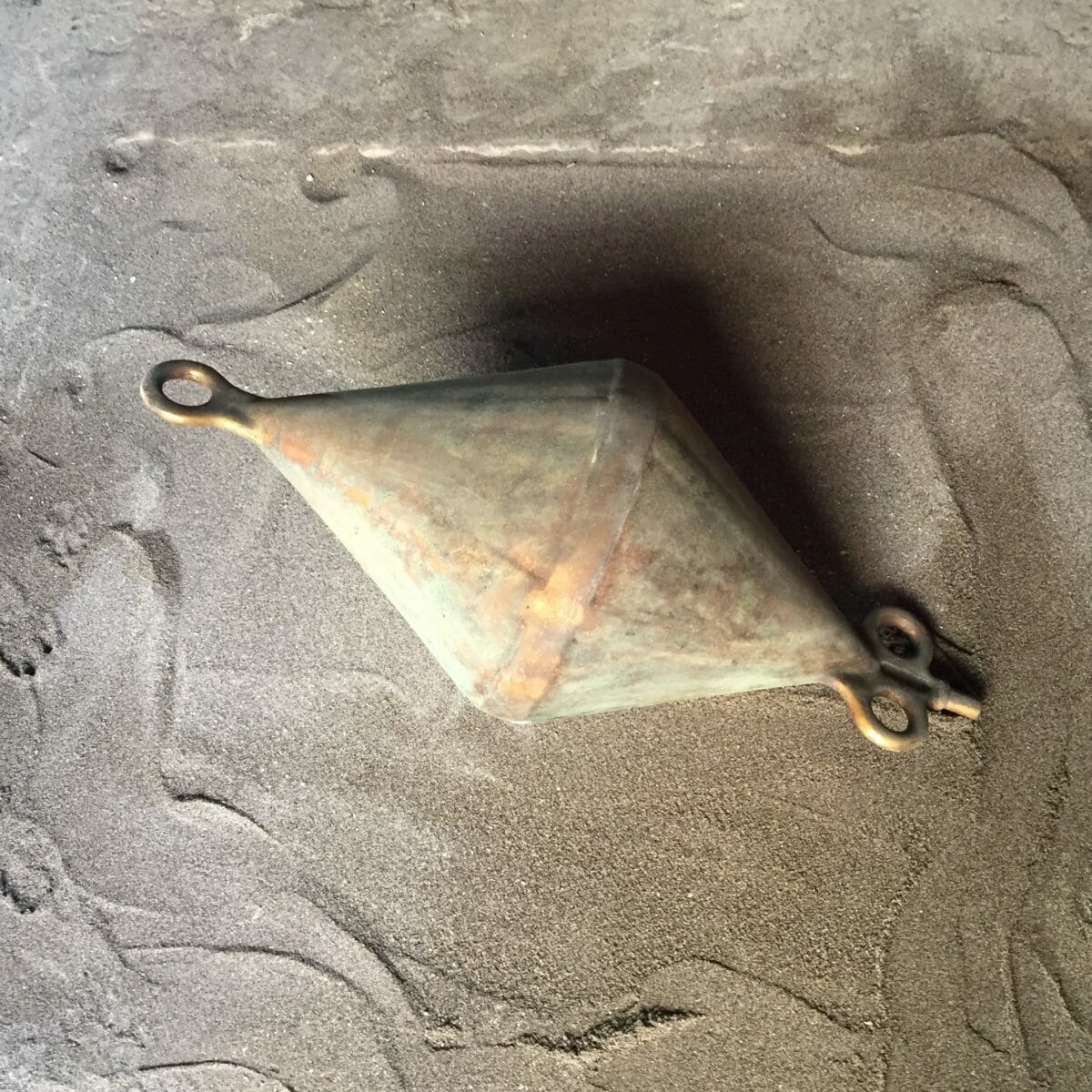 Born in Venice in 1963, he took the Sotheby’s Works of Art Course, London, in 1984 – 1985, attended contemporarily the Architectural Association and the City and Guild in London, between 1985 and 1987. He has attended a course of the traditional Japanese painting in New York. After that he has graduated in Art History at the Università Ca’ Foscari in Venice, in 1991. He lives and works in Milan. He has been visiting scholar at the New York University in New York and Venice. 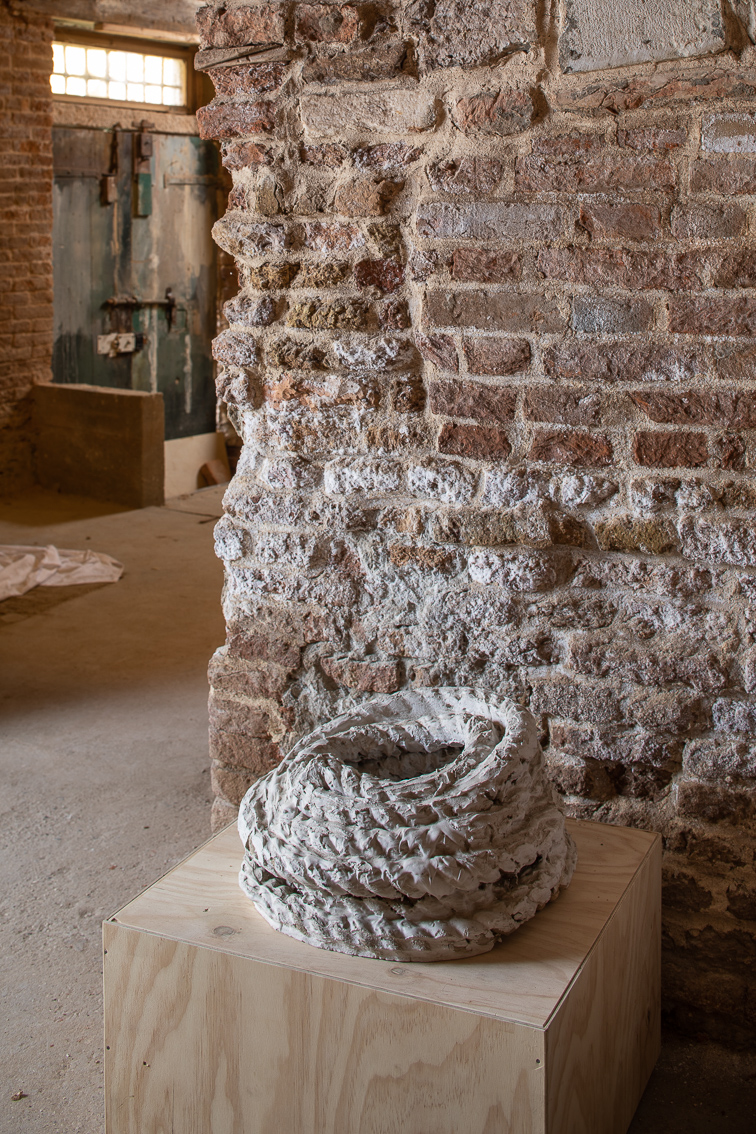 The last rope of the Serenissima - VENEZIA 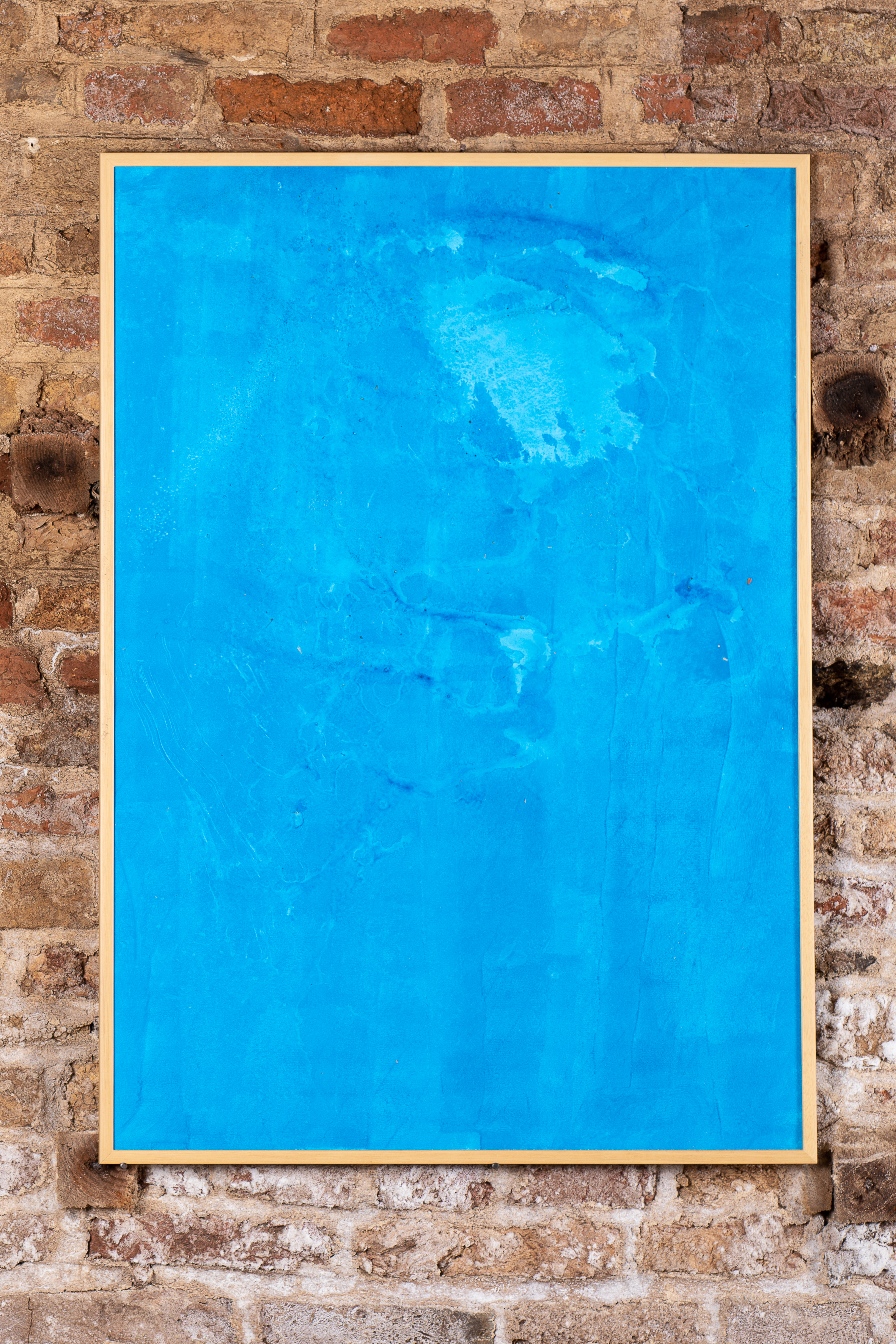 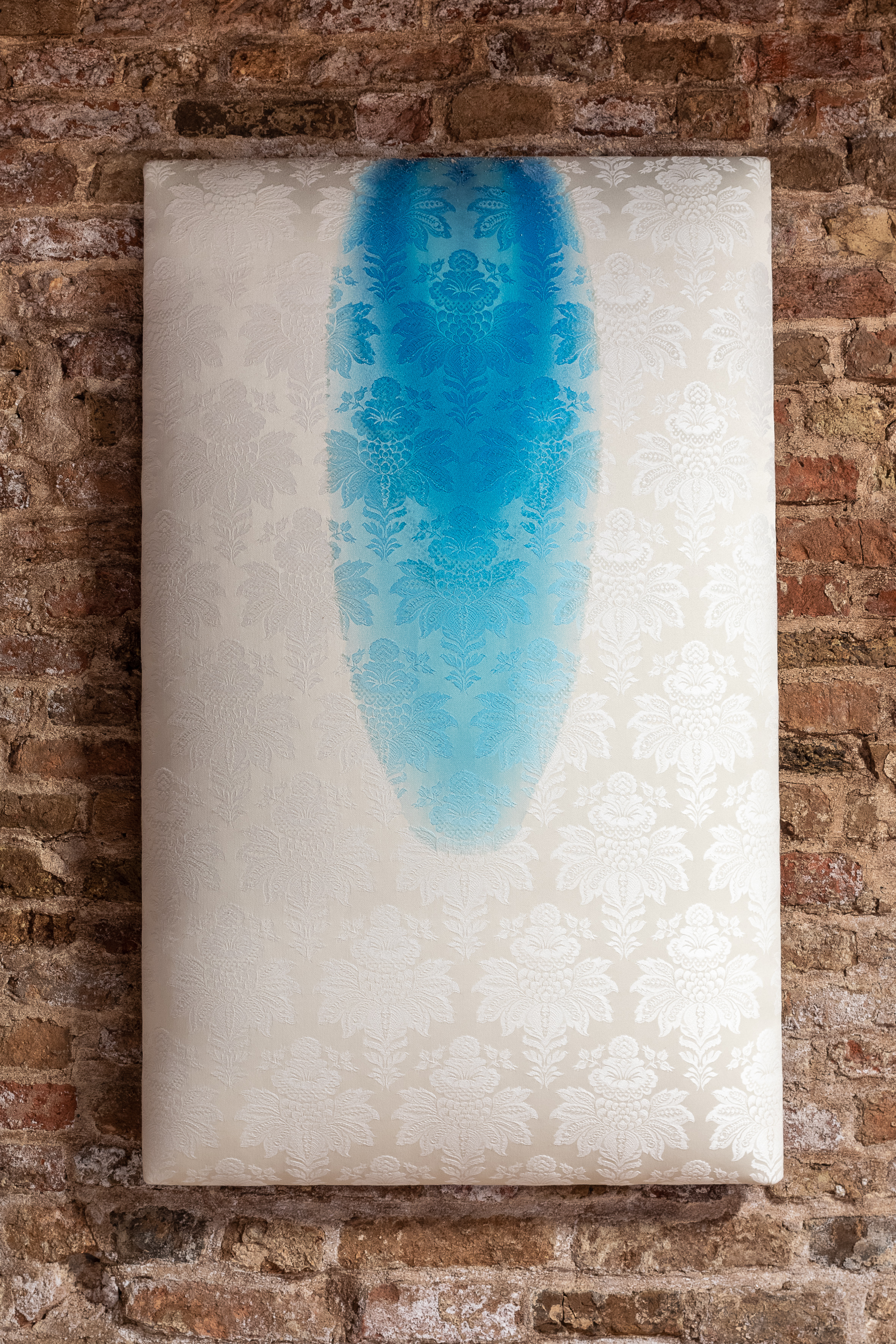 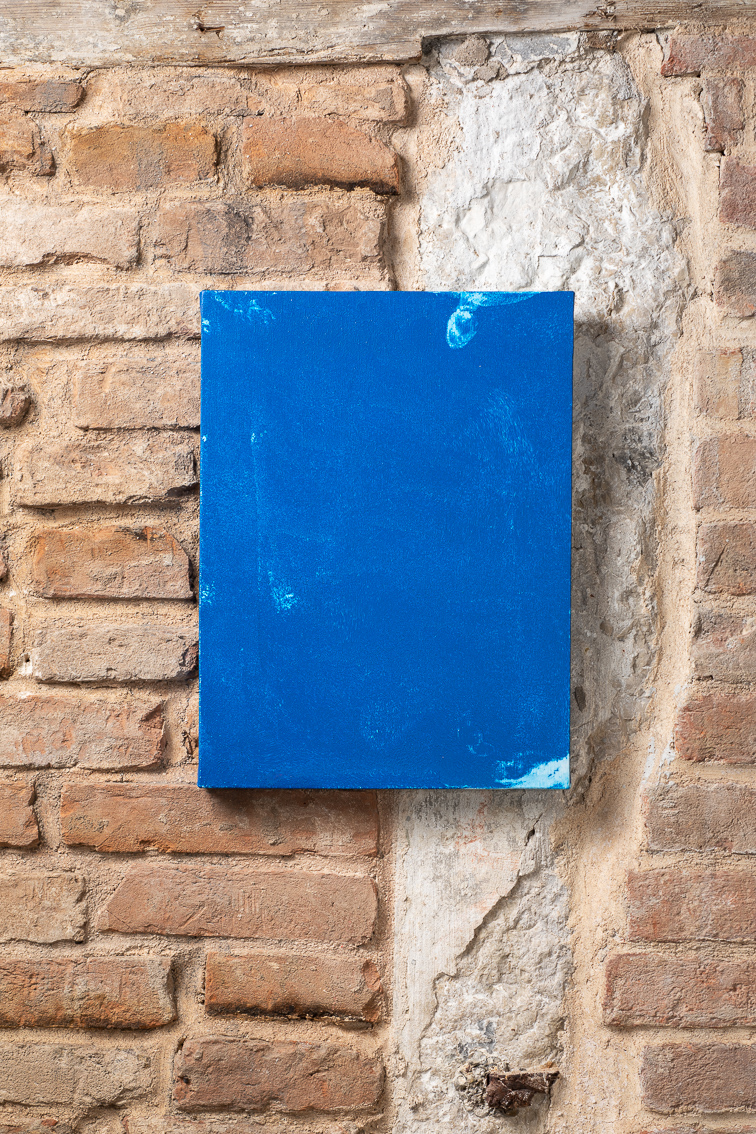 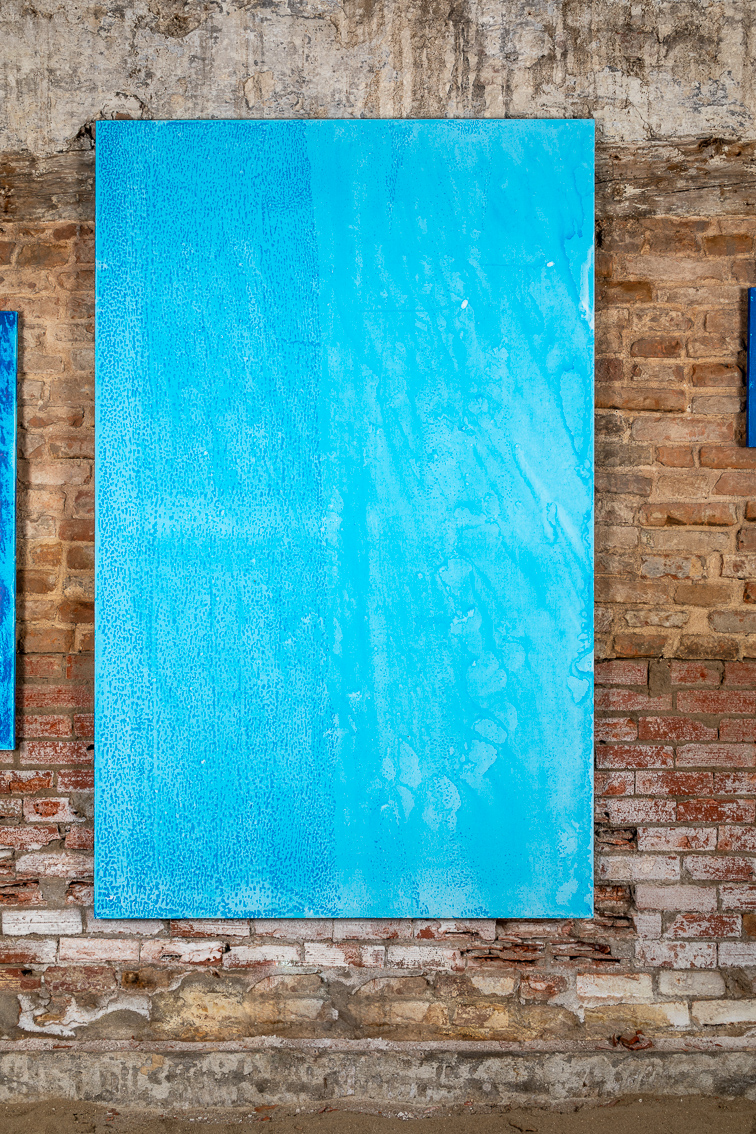 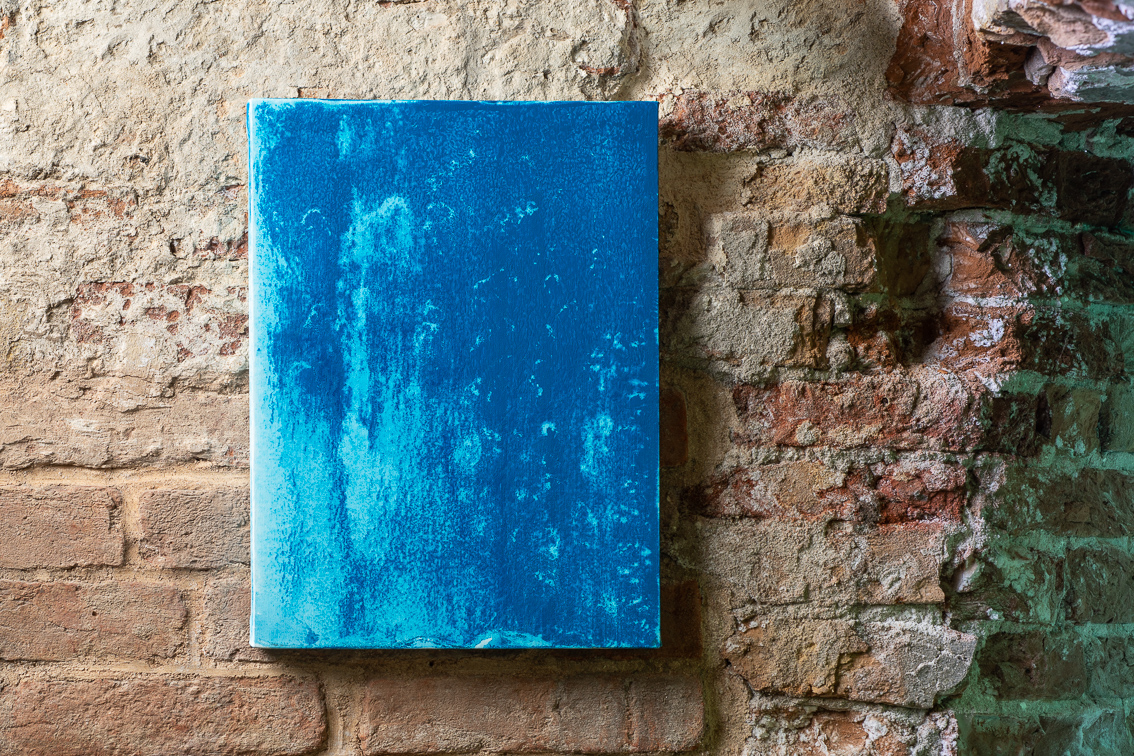 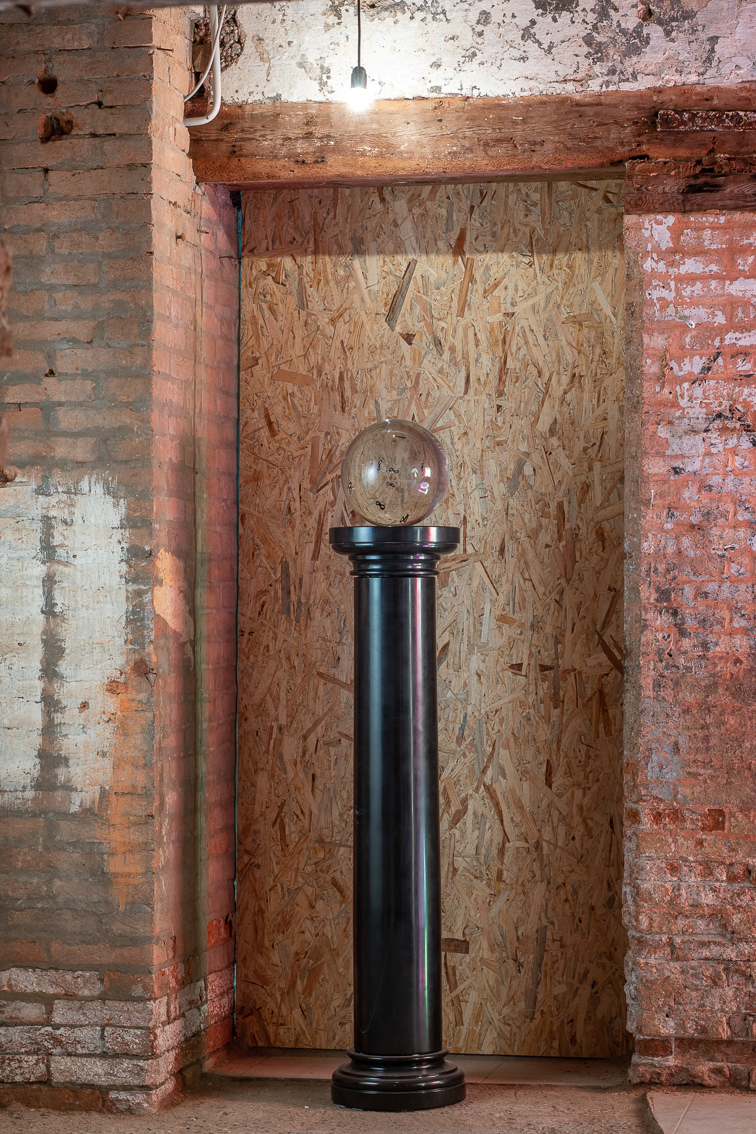 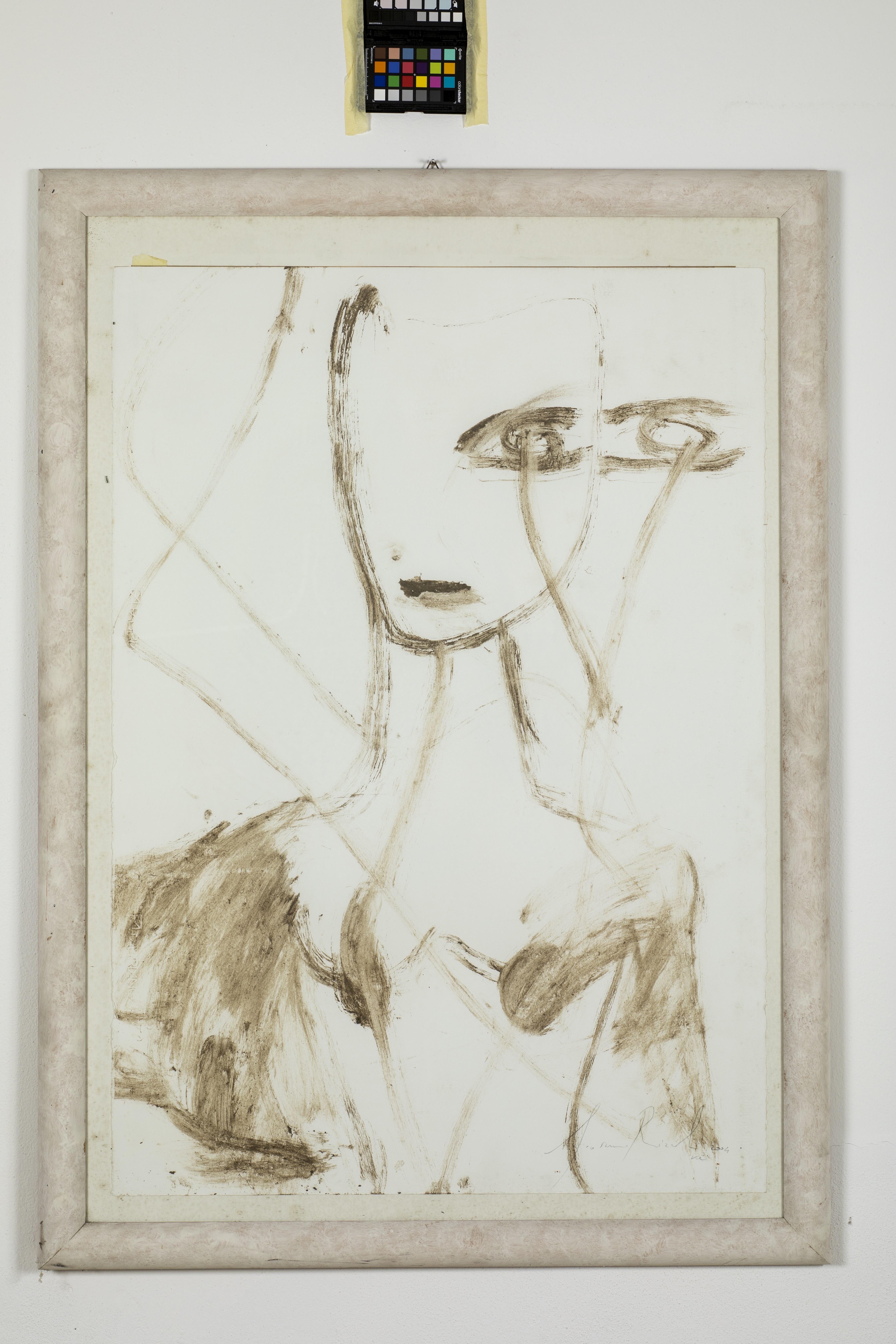 Giovanna and I - VENEZIA 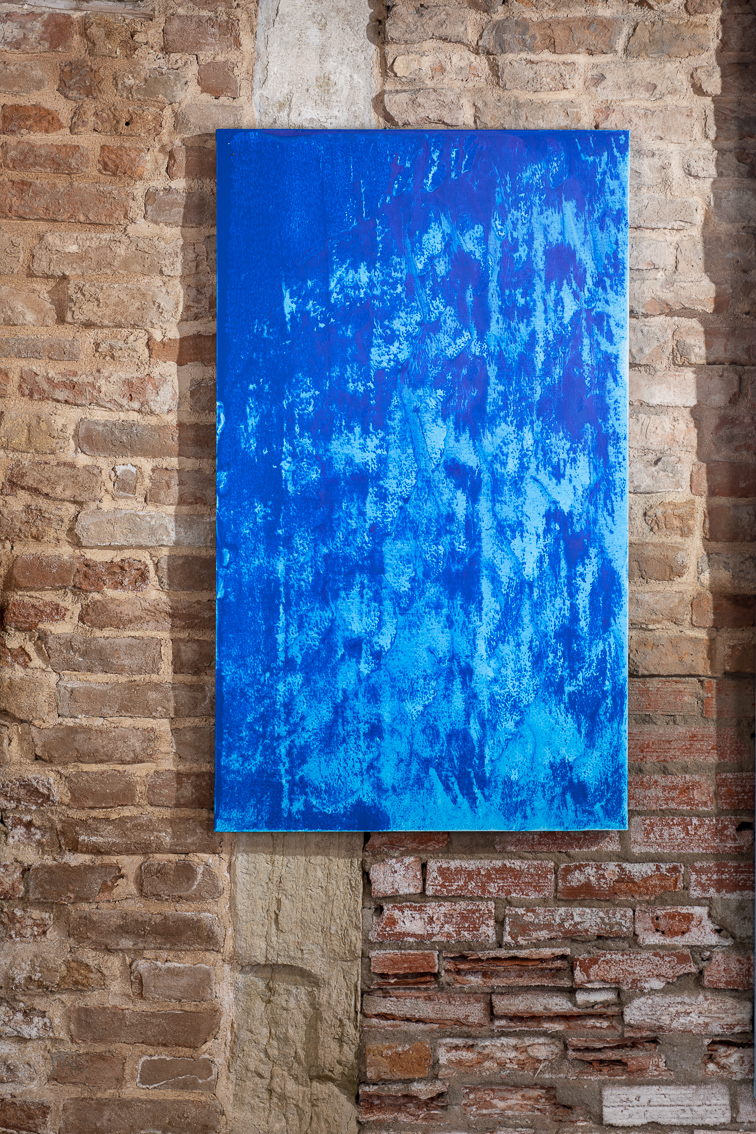 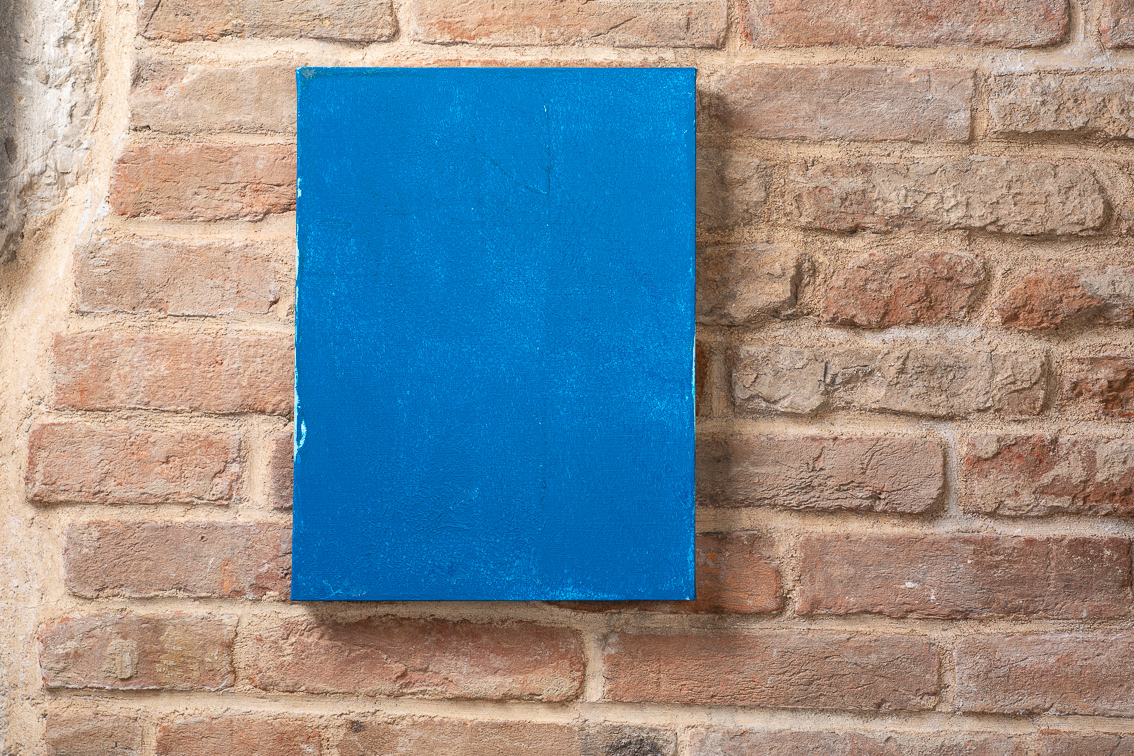